In a move designed to steal the election she lost badly, Hillary has sent John Podesta out to demand that all the voters in the electoral college get a special intelligence briefing from Obama’s CIA on Russian interference in the election.  The CIA run by notoriously dishonest John Brennan.

For those of you who never knew or can’t remember, John Brennan is the man who stole in and inspected the passport records of Obama, Clinton and John McCain.  It has been suggested that Brennan altered Obama’s passport records.  Later he was rewarded by Obama with the position of the head of the CIA.

John Brennan, the Obama counter-terrorism adviser nominated this week to head the CIA, played a controversial role in what many suspect was an effort to sanitize Obama’s passport records.

On March 21, 2008, amid Obama’s first presidential campaign, two unnamed contract employees for the State Department were fired and a third was disciplined for breaching the passport file of Democratic presidential candidate and then-Sen. Barack Obama.

Breaking the story, the Washington Times on March 20, 2008, noted that all three had used their authorized computer network access to look up and read Obama’s records within the State Department consular affairs section that “possesses and stores passport information.”

And like Clinton, a witness against Brennan was found murdered, as Pamela Geller noted at the American Thinker in 2012:

Back in March 2008, the State Department launched an investigation of improper computer access to the passport records of Barack Hussein Obama, and days later those of Hillary Clinton and John McCain. The investigation centered on one employee: a contract worker for a company that was headed by John O. Brennan, a key Obama campaign adviser who later became assistant to the president and deputy national security adviser for Homeland Security and Counterterrorism.

Then, a month later, the key witness in this case was murdered.  Leiutenant (sic) Quarles Harris, Jr., 24, was shot in the head in his car, in front of his church.

Hillary Clinton’s top political adviser John Podesta said the campaign is supporting an effort by members of the Electoral College to request an intelligence briefing on foreign intervention in the presidential election.

More on this can be seen here. 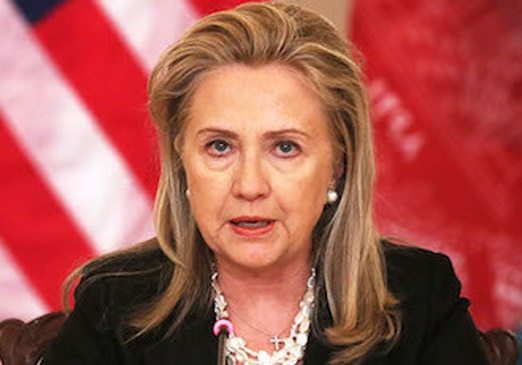 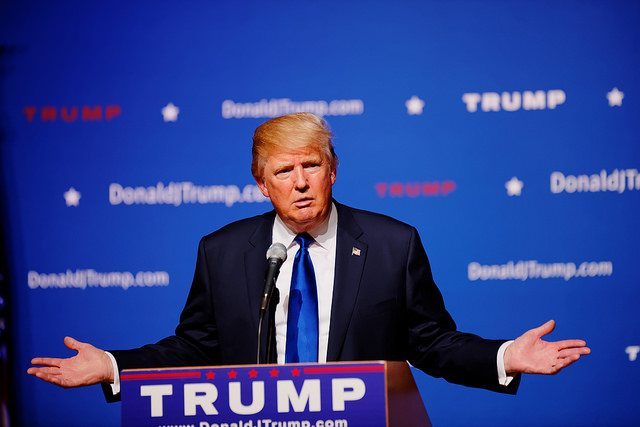 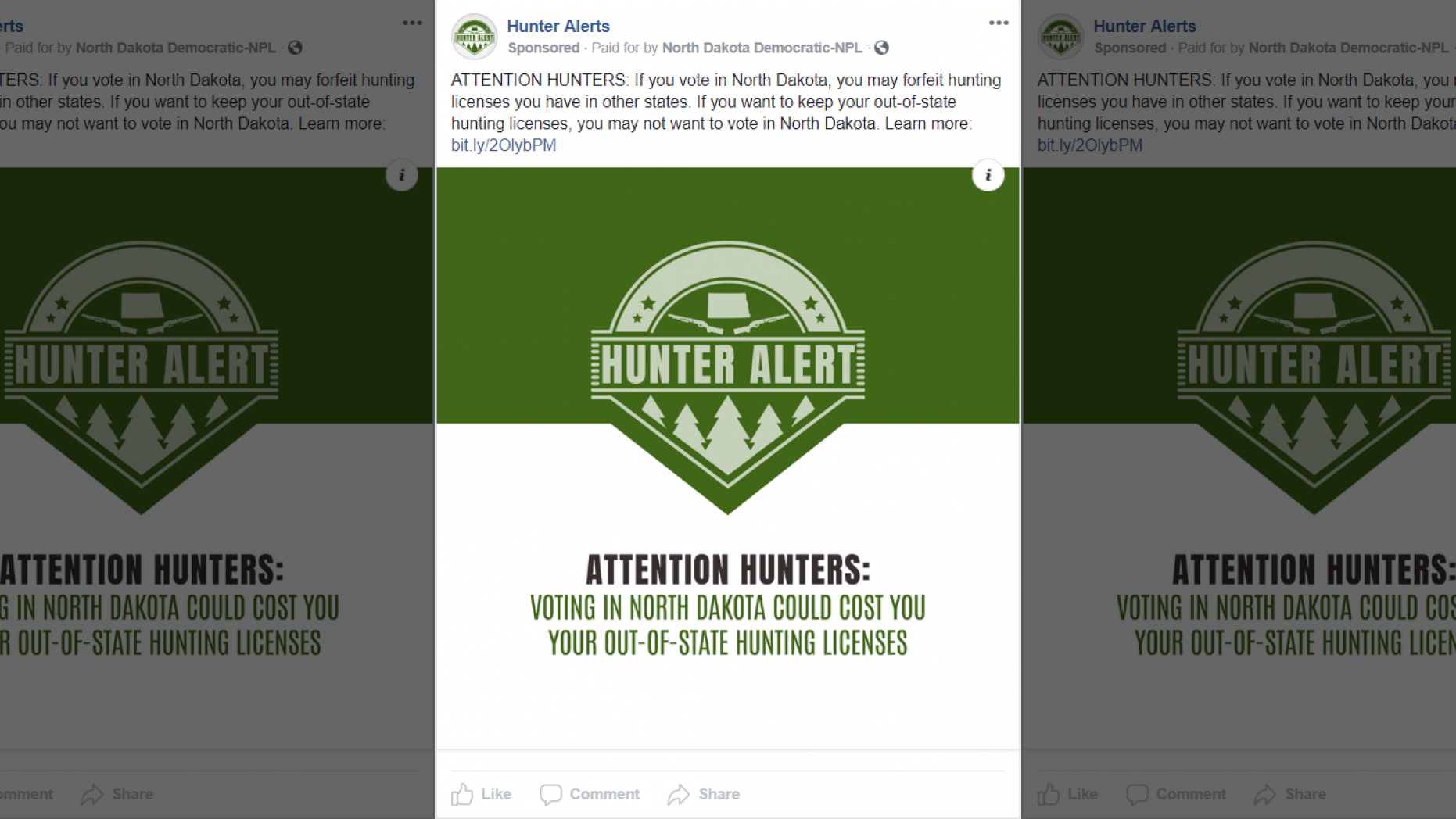