“My biggest regret is what happened in Benghazi.” – Hillary Clinton 1/27/14

Oh dear…Hillary ‘What Does It Matter’ Clinton now suddenly has had a change of heart…mind you a year and a half later that is…and ‘regrets’ the happenings in Benghazi.

Sorry, but what Hillary ‘regrets’ is that Benghazi is the albatross hanging around the neck of her 2016 oh-so-wanted presidential run and NOTHING more.

“It was a terrible tragedy losing four Americans — two diplomats and now it is public so I can say two C.I.A. operatives…You make these choices based on imperfect information.” So said Hillary during a Q&A session after her Monday address at the National Automobile Dealers Association convention.

NO…Hillary made NO choices based on imperfect information or on any information because Hillary made NO choices at all as she and her buddy Obama deliberately and with malice left them there to die. Hillary ignored Ambassador Stevens’ desperate pleas for help, and then she NOT only LIED about the cause of the attack but she spewed that LIE all over television and in print as well.

And know that Benghazi is liability number one…and will remain so if Hillary does indeed decide to run in 2016, and there will be NO allowing for this issue to go away. ‘We the People’ must NOT and will NOT allow the deaths of these four brave Americans to be swept under the rug like so many other issues of importance that seem to just vanish from the public consciousness…and do so with the alphabet media’s help I might add…a help that comes in the guise of them simply NOT reporting on a story. If it’s NOT reported on it either never happened or it was NOTHING but just another little mere ‘bump in the road.’

Yet being just a mere ‘bump in the road’ is what Hillary hopes all this brouhaha over Benghazi will become as she tries to play the masses with her anything but a true regret. Never mind that while Hillary’s supporters extol her supposed “expertise” and supposed “smart power,” the truth remains that her tenure as Secretary of State was riddled with NOTHING but fundamental incompetency and failure.

Benghazi is and will always remain Hillary Clinton’s flash point…her defining moment as Secretary of State and NOTHING any of her supporters do or say…including claiming that it was on her recommendation that Obama ordered U.S. commandos (the Navy SEALS) to go into Pakistan to takeout Osama bin Laden…will stop her critics from calling her to task and rightly so for this vile woman has as much blood on her hands as has Barack HUSSEIN Obama…the most miserable of presidents who reveled in watching them die in real time and then jetted off for a fundraiser early the next morning.

And Hillary’s failures in Benghazi…in her capacity as Secretary of State…are just a harbinger of what would be her failures as president for Hillary is plain and simply a liar and I think…NO I know…that ‘We the People’ have had quite enough of liars being in the office of president. And besides her outright lies revolving around everything Benghazi, Hillary has a zero record of accomplishment on anything…and her racking up the most ‘sky miles’ in her jaunts around the world do NOT count.

Since becoming Secretary of State in 2009, Hillary has done NOTHING to change or improve the lives of every day Americans, and simply knowing how to maneuver, play, and ‘schmooze’ the power brokers via her stints as First Lady, New York carpetbagger Senator, unsuccessful presidential candidate, and Secretary of State does NOT an accomplishment make…for can you name one…I sure can’t.

Failures though I can name…her so-wanted HillaryCare failed…to be resurrected as the even worse (if that’s possible) monstrosity known as ObamaCare, and as Senator her legislative proposals were below even being minor at best. Her bargaining and people skills were…and still are…so bad that she could NOT find co-sponsors for even the most innocuous of bills…her liberal cohorts even poo-pooed her wanting to increase benefits for members of the Coast Guard.

And on the world stage in her role as Secretary as State her lack of actions mirrored her Senatorial failures…where she should have been a determining factor. And as such Hillary did next to NOTHING when it came to Iraq and even less when it came to Afghanistan. Hillary was NO driving force in smoothing over our differences with Pakistan and I can NOT remember any mention of her hand when tougher sanctions on Iran were first being proposed. And Hillary did unequivocally NOTHING to either broker an Israeli-Palestinian peace accord or to stand behind our ally and friend Israel with NO questions asked.

So as the ‘ghosts of Benghazi’ hover over her head and hopefully forever invade her soul…if she has a soul that is…let it be known that she and Obama built Benghazi and will forever own Benghazi complete with all the ramifications that come with it. And NO phony regrets on her part will be enough to help put this woman in the White House…NOT if we Republicans and TEA Partiers have anything to say about it…and hopefully come November we will have a hell of a lot to say. 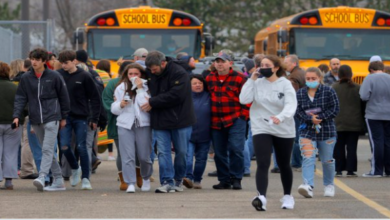 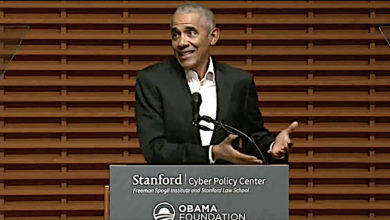 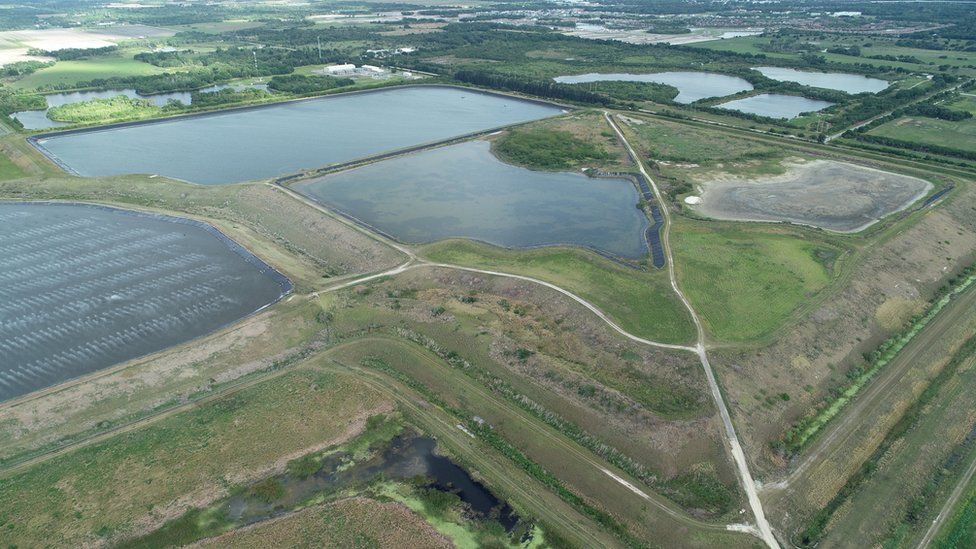 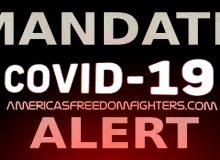