Former Bill Clinton ambassador Joe Wilson is suing Symbion over his involvement in getting the company a contract with the MCC (Millennium Challenge Corporation) which distributes money through the Millennium Challenge Funds.  Wilson, in a recent court posting, claims he was instrumental in obtaining a contract worth more than $90 million in Tanzania.  Through the release of Hillary’s emails, we find that Wilson sent emails to Hillary, both directly through her private email and through Sidney Blumenthal.

Wilson has remained close to the Clintons after he served Bill as ambassador to Gabon and São Tomé and Príncipe.  He also served as as special consultant on African affairs in 1997 and 1998.  In his recent court filing, Wilson claims he:

“was directly and deeply involved on behalf of Symbion in pursuing and developing the business opportunities for Symbion, including the Millennium Challenge Fund.”

In emails to Hillary, Wilson wrote:

“We will be bidding on all of the upcoming MCC financed power generation and distribution projects.”

Clinton forwarded the email to her aides, adding:

Through Blumenthal, he wrote:

“We are certain that our approach to project development and execution will mesh nicely with African needs and U.S. policy priorities.”

Wilson’s lawsuit against Symbion makes the claim that he was instrumental in obtaining the contract through the MCC.  This is important.  So, why does this involve Hillary?  You see, the MCC is an independent federal foreign aid agency that was chaired by Secretary of State Hillary Clinton.  That means she approved the contract or at very least did not oppose it.  It would be impossible for Hillary to claim she was unaware of the grant since the size of it alone would have to be brought to her attention for approval and secondly, because she made an appearance at Symbion during the official presentation.

Just another brick in the wall. 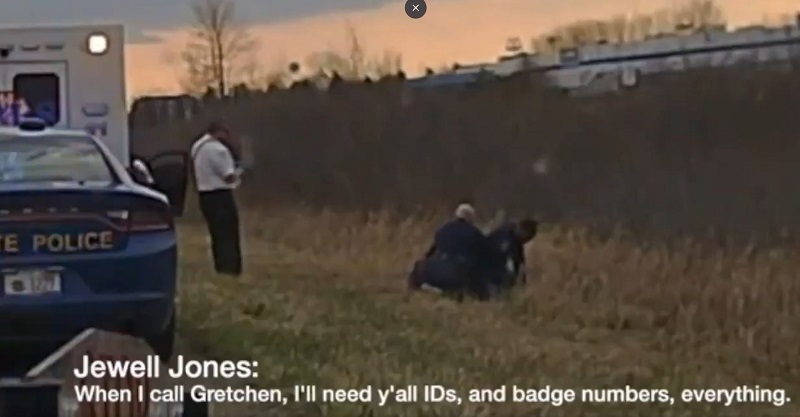 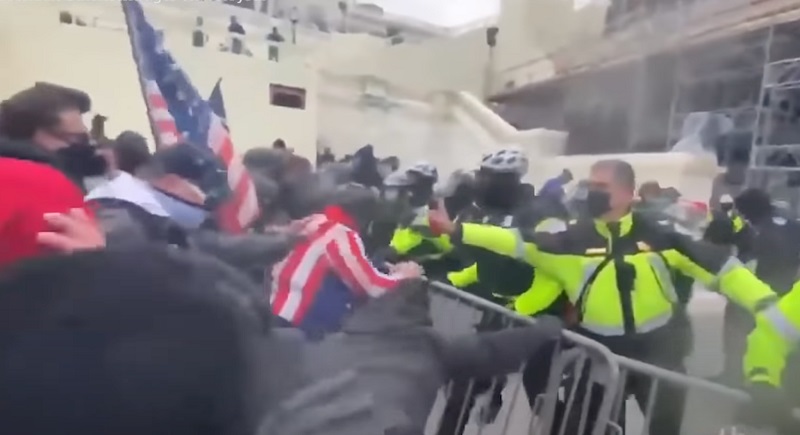 Did Syrian refugees rape a young girl at knifepoint in Idaho?