During an interview that aired Sunday on “CBS Sunday Morning,” Hillary Clinton, the most evil person ever nominated to the White House by a major party, blamed “millions of white people” for her 2016 election loss.

“Hillary Clinton,” CBS lectured, “was supposed to make history as the first woman president of the United States.”

“I started the campaign knowing that I would have to work extra hard to make women and men feel comfortable with the idea of a woman president,” she told Jane Pauley. “It doesn’t fit into the– the stereotypes we all carry around in our head.  And a lot of the sexism and the misogyny was in service of these attitudes. Like, you know, ‘We really don’t want a woman commander in chief.'”

“He was quite successful in referencing a nostalgia that would give hope, comfort, settle grievances, for millions of people who were upset about gains that were made by others because—” Clinton began.

“What you’re saying is millions of white people,” Pauley said.

As though only white people voted for Donald Trump.

CBS then parroted the party line that Russians hacked into the DNC servers and helped Trump by spreading stories online — even though both assertions have yet to be proven:

And then the Russians.  American intelligence began picking up signals that Moscow was attempting to influence the election in Trump’s favor — both by hacking into Democratic National Committee e-mails and by spreading false information online.

“The forces that were at work in 2016 were unlike anything that I’ve ever seen or read about. It was a perfect storm,” Clinton said.

“But,” CBS said, “there were serious self-inflicted wounds too,” adding:

“Were there things that, had you not, but for that, might be the president?” Pauley asked.

“Oh, I think the– the most important of the mistakes I made was using personal email,” Clinton said.

A stream of explanations for her decision to use a private email server while she was secretary of state never satisfied critics or the press.

“I’ve said it before, I’ll say it again, that was my responsibility,” she said. “It was presented in such a negative way, and I never could get out from under it. And it never stopped.”

Not even after the director of the FBI, James Comey, cleared her of any criminal charges.

“We cannot find a case that would support bringing criminal charges on these facts,” Comey said, while adding a post-script that stuck: “There is evidence that they were extremely careless in their handling of very sensitive, highly classified information.”

“I don’t know quite what audience he was playing to, other than– maybe some, you know, right-wing commentators, right-wing members of Congress, whatever,” Clinton said.

Clinton also said she had no concession speech prepared — only a victory speech.

“I just felt this enormous letdown, just kind of loss of feeling and direction and sadness,” Clinton told Pauley. “And, you know, Bill just kept saying, ‘Oh, you know, that was a terrific speech,’ tryin’ to just kinda bolster me a little bit. Off I went, into a frenzy of closet cleaning, and long walks in the woods, playing with my dogs, and, as I write– yoga, alternate nostril breathing, which I highly recommend, tryin’ to calm myself down. And– you know, my share of Chardonnay. It was a very hard transition. I really struggled. I couldn’t feel, I couldn’t think. I was just gob-smacked, wiped out.”

And now she’s determined to blame everyone and everything for her loss — including millions of white people. 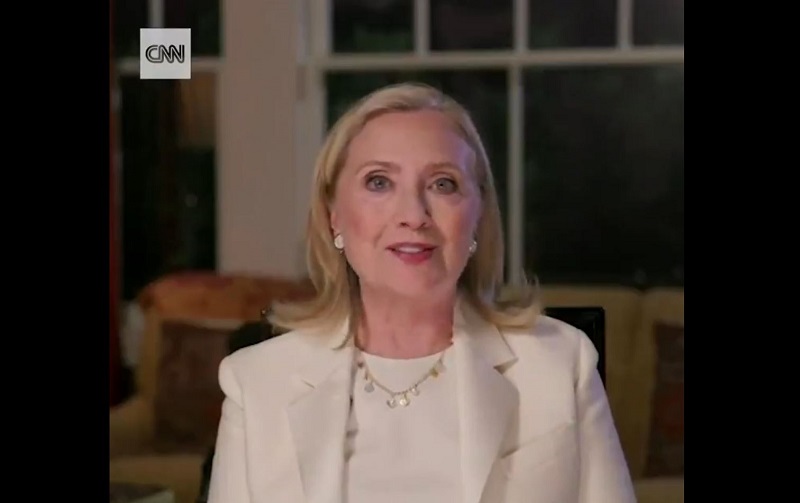 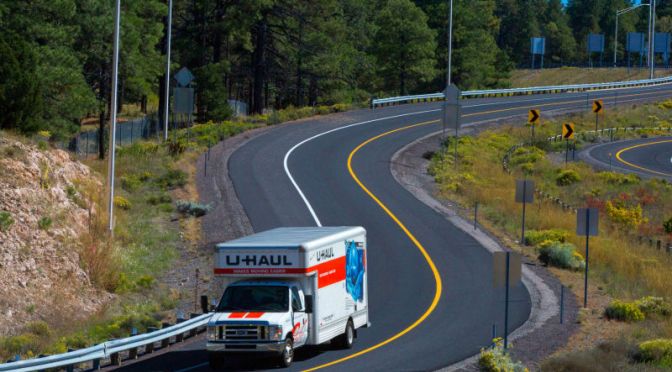 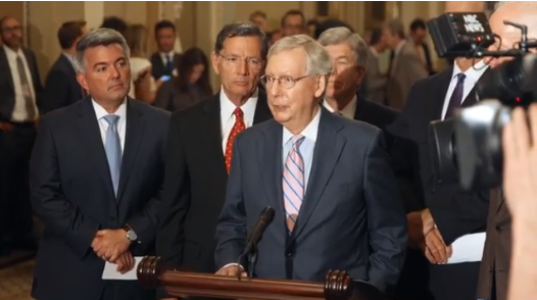