On Wednesday night, the Mayo Clinic Hospital in Phoenix said Sen. John McCain, R-Ariz., was diagnosed with brain cancer.  According to the report, the tumor was found after a surgery to remove a blood clot from above his left eye.

“Subsequent tissue pathology revealed that a primary brain tumor known as a glioblastoma was associated with the blood clot,” the hospital said in a statement.

Melania and I send our thoughts and prayers to Senator McCain, Cindy, and their entire family. pic.twitter.com/SO4XYgnyug

John McCain is an American hero & one of the bravest fighters I've ever known. Cancer doesn't know what it's up against. Give it hell, John.

But hatemongers took to Twitter to express their hope the Arizona Republican would die.

I want John McCain in a vegetative state for the remainder of his term. Once it's up I hope he craps himself and dies.

McCain’s latest diagnosis is not his first battle with cancer. He underwent a procedure in 2000 to remove a type of skin cancer called melanoma from the left side of his face.

McCain’s office said in a statement that the Arizona Republican remained in good spirits Wednesday and is confident that any treatments will be effective.

“He is in good spirits as he continues to recover at home with his family in Arizona,” his office said.

“He is grateful to the doctors and staff at Mayo Clinic for their outstanding care, and is confident that any future treatment will be effective.”

His office said further consultations with his doctors will determine when he will return to the Senate.

“Senator McCain appreciates the outpouring of support he has received over the last few days. He is in good spirits as he continues to recover at home with his family in Arizona. He is grateful to the doctors and staff at Mayo Clinic for their outstanding care, and is confident that any future treatment will be effective. Further consultations with Senator McCain’s Mayo Clinic care team will indicate when he will return to the United States Senate.”

Mind you, we’re not huge fans of McCain here at the Conservative Firing Line, and have taken him to task numerous times for his actions and statements supporting Democrats while attacking Republicans.  Nevertheless, we hope and pray for a speedy recovery.

Folks, there is a time for political battles and there are times for prayer.  This is the time for prayer. John McCain is an American hero who spent five and a half years in a North Vietnamese POW camp being tortured. He spent twenty-three years in the Navy, four years in the House, and is now in the middle of his sixth term in the Senate. In other words, so far he has served fifty-seven years serving this country, and should be honored for his continued services.

Let’s pray for God to grant his Doctors the skill and wisdom necessary to treat John McCain, strength to his wife and children so they can help him recover. And may the Lord who created the universe, grant John McCain a full recovery. 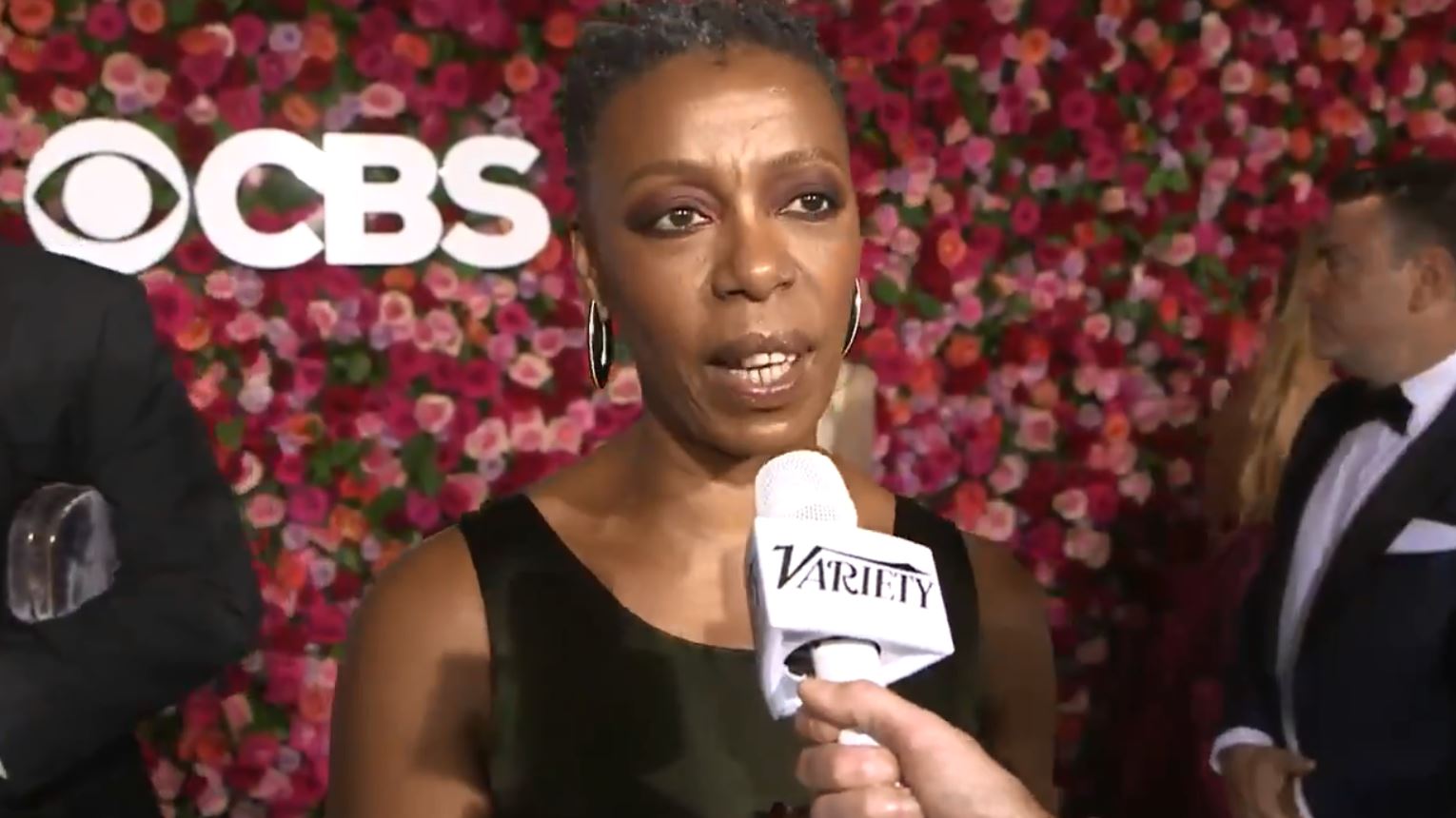 ‘He will die in jail’: Ex-NSA analyst says intelligence community set to go nuclear on Trump