As we reported Saturday, Eric Chase Bolling, Jr., the 19-year-old son of former Fox News host Eric Bolling, was found dead sometime Friday night.  Many expressed condolences for Bolling’s loss, but a number of others used the young man’s death as a vehicle to attack the elder Bolling.

Liberals savaged the comment section at TMZ, calling it “karma” for Bolling’s support of Donald Trump.

His dad and FNC parted company after the co-host of “The Five” allegedly sent lewd text messages to co-workers along with photos of his genitals.

Bolling vowed to clear his name, but the timing suggests it might have been too much to handle for his son.

Fox News Channel issued the following statement … “We are very saddened to hear of the passing of Eric Bolling’s son. Eric Chase was a wonderful young man and our thoughts and prayers are with the entire Bolling family.”

The report later said: “Well placed FNC sources tell TMZ … Eric Chase died from a drug overdose. We’re told he was having a hard time dealing with the trouble his dad was having at the network. Our sources say he was extremely embarrassed by the stories and was ’emotionally upset.'”

According to the TMZ report, an autopsy is scheduled to be performed this week.

“The phrase ‘died of embarrassment’ appears to apply,” one TMZ reader said.

“He died of shame,” said a third person.

In addition to the comments at TMZ, hatred also flowed freely on social media:

Double #Karma For #EricBolling https://t.co/GrzbN5FB2a via @YouTube Eric Bolling's son died after he was fired from #FoxNews aka #FauxNews.

The person who created this video wrote: “I don’t feel sorry for that racist son of a b***h.”

“Black suffering was excusable and entertaining to Mr Bolling. I feel nothing,” one hatemonger wrote:

“It is all the hate you spewed… it is tragic,.. but it IS Karma!!” another person added:

“Hate caused the death of an innocent yet again. May karma visit you often and harshly for your lies,” said another Twitter user.

“Sad news about your son, BUT karma is a hot bitch when she visits.Think about what you’ve done and the affect it has on others,” said another hatemonger.

Many came to Bolling’s defense and excoriated the hatemongers who celebrated Bolling’s death.

Hatred; pure EVIL is what these people are!

These are examples of wicked, evil and soul less people.#Disgusting

This, by the way, is the Borg-like collective known as the modern left.  Let that sink in. 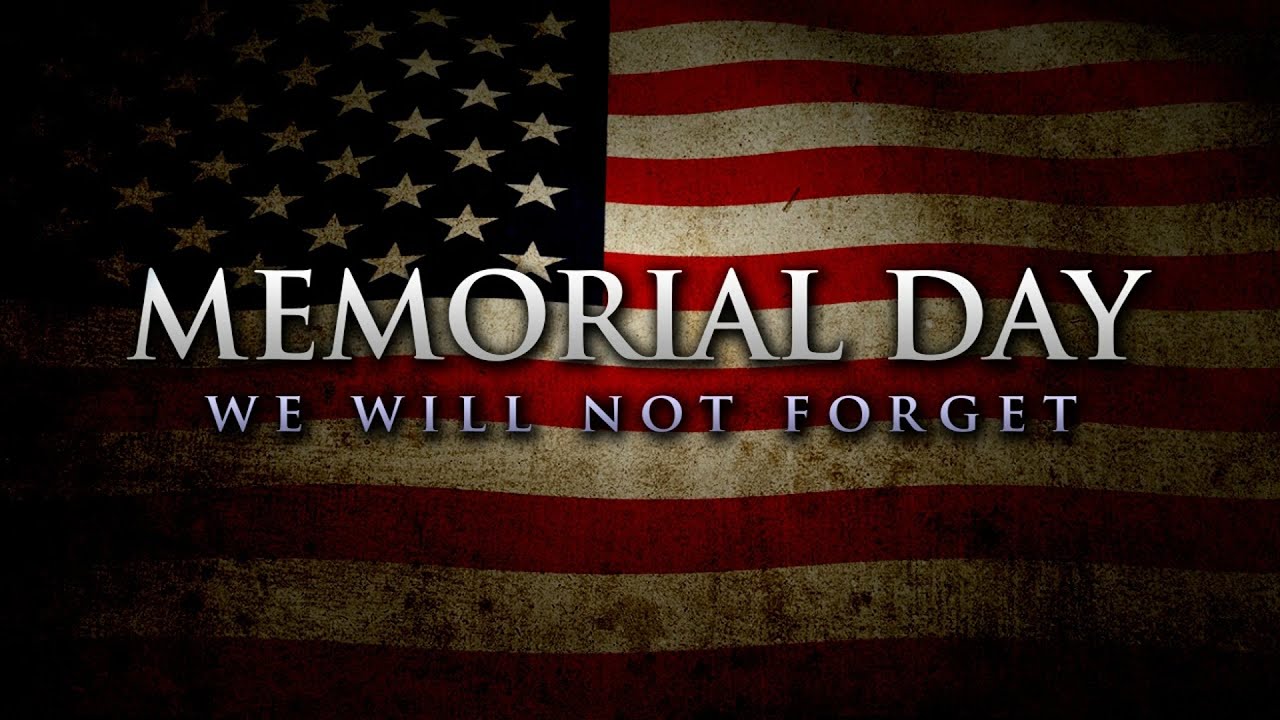 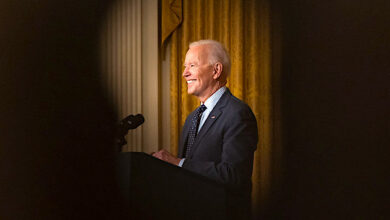