In the ever present push to have banks do the work of investigators (instead of banking), Democrats have introduced two bills that would force banks to spy legal gun owners. HR 5764 and S 3117, filed by Representative Madeleine Dean (D-PA) and Senator Ed Markey (D-MA) is masked as the “Gun Violence Prevention Through Financial Intelligence Act.” Financial Intelligence. What that really means is this: both the Second and Fourth amendments are going out the window. The excuse is to “prevent gun violence,” but it targets the wrong people. As usual.

The legislation would require the Financial Crimes Enforcement Network (FinCEN) within the Treasury Department to provide guidance to financial institutions that could help them report suspicious activity related to mass shootings and domestic terrorism.

“We need to use every tool at our disposal to help prevent tragic loss of life from gun violence,” Congresswoman Madeleine Dean said. “This bill puts our existing infrastructure for detecting financial crimes to work and seeks to determine if there are patterns of financial behavior that precede mass shootings and terrorist incidents – learning these data points will help us identify and stop gun violence in the future.”…

“We cannot allow banks and financial institutions to turn a blind eye as shooters bank a pile of guns and ammunition in lead up to an attack,” Senator Markey said. “The Gun Violence Prevention Through Financial Intelligence Act will give us the guidance on how these institutions can help pinpoint and prevent gun violence across the country. I am proud to work with Representatives Dean and Wexton in advancing this gun violence prevention legislation.”

Basically, HR 5764 and S 3117 want to “prevent” gun violence by deeming what legal gun owners buy as dangerous. Many of the people I personally know buy guns and ammo regularly. And firearms instructors, gun business owners… what about their purchases? These are not just violations of privacy, they are wrong-think bills. Legal, law-abiding citizens are once again at the tip of the Democrat spear.

The bill is cosponsored by Democrats, which is no surprise: Blumenthal, Booker, Warren and our old nemesis Feinstein in the Senate. Jennifer Wexler in the House. The banks don’t need or want anymore work on top of what they already have to do. The legislation is backed by all the usual gun-grabbing groups like Everytown, Moms Demand Action, etc etc etc. Democrats have attempted this sort of thing before using different verbiage.

All in all, America, keep your eyes open. The gun grabbers are still at it. Prevent gun violence or target law-abiding gun enthusiasts? You decide. 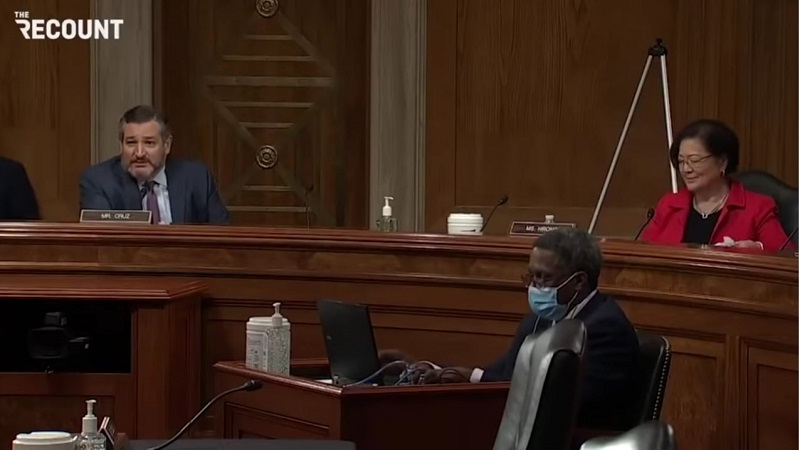 Senate Antifa Hearings: A Firsthand Look at Anarchy in America 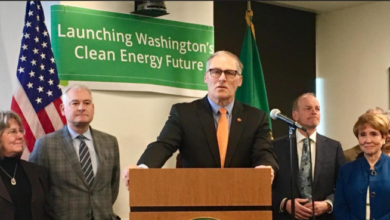 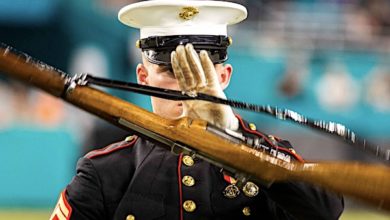