Admitting that he has “a sickness” but not “an excuse,” Anthony Weiner, the former hot-shot Democratic congressman from New York, entered a guilty plea in a Manhattan federal courtroom Friday on a charge of transferring obscene material to a minor.

The man whose “sexting” fetish under the name “Carlos Danger” brought down his congressional career in 2011 is now in danger of spending time in federal prison. As a result of entering his guilty plea before U.S. District Judge Loretta A. Preska, and being required to register as a sex offender, Weiner loses for life a civil right that he had consistently voted to erode during his time on Capitol Hill.

Under federal law, he will be unable to own or even possess a firearm. Thanks to his one-time mentor, Sen. Charles Schumer (D-NY), if Weiner even wanted to get his rights restored at some point, he would be unable to do so under a program that has been denied funding for more than 20 years, the “relief from disabilities” investigations that had been conducted by the federal Bureau of Alcohol, Tobacco, Firearms and Explosives.

That fact was not lost on Alan Gottlieb, chairman of the Citizens Committee for the Right to Keep and Bear Arms, who told Conservative Firing Line, “The irony of this is that Sen. Schumer…has made it impossible for him to get his rights restored.”

While in Congress, Weiner earned an “F” rating from the National Rifle Association for voting against lawsuit protections for gun manufacturers and against reducing a gun waiting period from three days to 24 hours. He supported legislation aimed at closing the mythical “gun show loophole” and restricting gun show sales.

Weiner, 52, faces sentencing Sept. 8. According to published reports, he could face up to 10 years in prison. He has agreed not to appeal any sentence between 21 and 27 months, according to CBS in New York.

The once overbearing and arrogant Weiner was reduced to tears in the courtroom Friday as he acknowledged what was described in some reports as “lewd” behavior by communicating with a 15-year-old girl. The case exploded last year when the teen told a news agency about those communications.

Weiner had had engaged in “sexting” with multiple women as “Carlos Danger,” until his extracurricular activities were exposed by the media. At first he claimed that it was a hoax and he was the victim of hacking, but that story quickly lost credibility.

First elected to Congress in 1999, Weiner was married to Huma Abedin, a close aide to former Democratic presidential candidate Hillary Rodham Clinton, in 2010. The couple separated last year when the new scandal was exposed and it became part of the investigation of Clinton’s email server by the FBI. Investigators had seized Weiner’s laptop and discovered emails sent by Clinton to Abedin.

It was the discovery of those emails that led then-FBI Director James Comey to announce that his agency was reopening its investigation of Clinton’s use of a private server to handle State Department business. Clinton partly blames the revelation last October for her loss to Donald Trump Nov. 8.

Why Hillary is right about her defeat 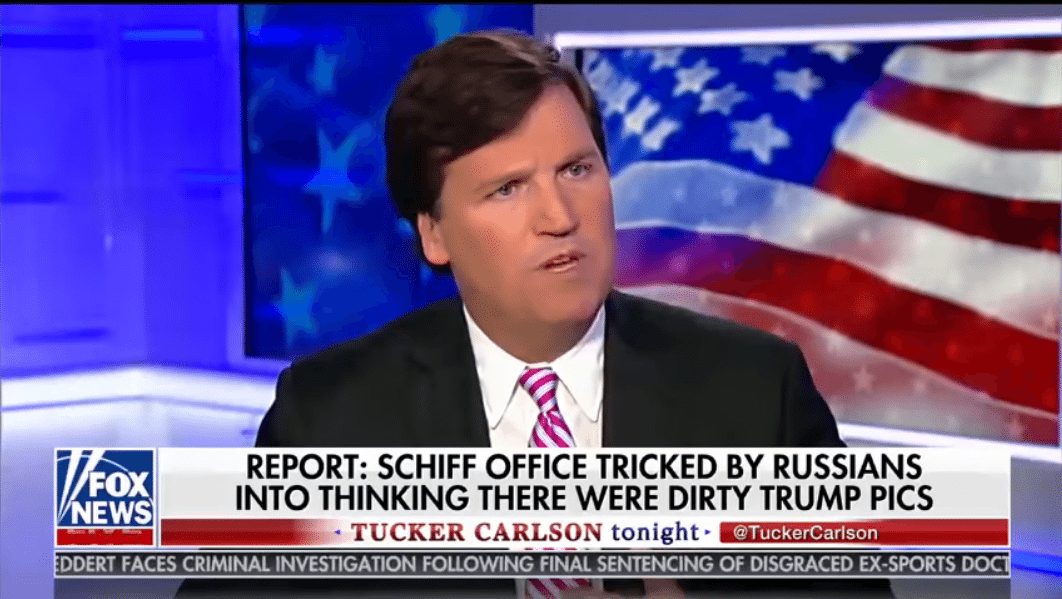