It was inevitable: the grid strain from inclement weather across the nation had some power companies issue warnings of possible problems in heating homes during below zero temperatures. ISO New England, Duke Energy, PJM Interconnections, and Con Edison and others all issued warnings for customers that the grid strain could cause outages. That didn’t count the traffic accidents and deaths from freezing rain conditions. Whole communities were trapped in the frigid conditions. Erie county even issued a driving ban.

Over the past few days, deputies with the Special Operations Division have conduct more than 50 rescues throughout #ErieCounty using tracked vehicles snowmobiles and other means. Pleas stay off the roads during driving bans. pic.twitter.com/mgIDH4uFpD

If the storm has subsided near you and there is an open road, do not plan on going into the City of Buffalo to try and rescue family/friends. Most of Buffalo is still impassable. Just because it looks open near you, doesn’t mean you will be able to get very far a few miles away.

This is not the Christmas any of us hoped for nor expected, but try to have as merry a Christmas as possible today. Remember the holiday spirit and why we’re a community of good neighbors.

Again, my deepest condolences to the families who have lost loved ones.

We have declared a power caution for the region, and [are] calling upon reserve resources due to the unexpected loss of generation and imports.” Matthew Kakley, ISO New England spokesman

Then there was Kentucky and Ohio, where a warning from Duke Energy was issued.

“We sincerely appreciate the cooperation and patience of our customers, who can help ensure the stability and reliability of the system for all by taking these steps,” said Tim Abbott, Duke Energy Midwest general manager of System Operations. “Public conservation can make a difference, and every little bit counts.”

340,000 Duke Energy customers in North and South Carolina were without power on Saturday at noon, due to a blackout. Fortunately, crews worked hard to restore power.

PJM Interconnections in Pennsylvania was also concerned that unless conservation measures were taken by customers, the grid strain would be too much and cause outages. Their territory covers parts of “Delaware, Illinois, Indiana, Kentucky, Maryland, Michigan, New Jersey, North Carolina, Ohio, Pennsylvania, Tennessee, Virginia, West Virginia, and Washington, D.C.”

The deadly cold snap hit right at Christmas, which made travel nearly impossible (or impassable as the case may be). Thousands of people couldn’t make it home for the Christmas celebrations. Portions of our family, who always come for Christmas, were blocked by severe freezing rain and numerous accidents.

Yes, best to stay off the ice-skating rink when cars are flipping around you. Other relatives were stuck at their mountaintop home instead of being with their family. They slid right through a stop sign and a red light – fortunately, they live in a rural area where there was little traffic.

Grid strain is a fact of life in severe winters, and this one was no exception. Is there a solution to that problem? Thousands in large cities were in an absolute mess and with no power, it created life-threatening situations. According to the Epoch Times, at least 16-17 people died as motorists were stranded or had accidents on the roadways around the country.

Weather-related car accidents around the country left at least 16 dead and hundreds stranded on ice and snowbound roads, according to media reports.

In Erie County, in upstate New York, about 500 motorists were stranded in their vehicles on Friday night into Saturday morning, with the National Guard called in to help with rescues, Erie County Executive Mark Poloncarz told media. At least one person was found dead in a car, he said.

It will start to moderate west-to-east across America, with the high plains and Central U.S. getting back to normal by Tuesday, but it won’t warm up on the East Coast until Thursday or Friday, forecasters say. The Epoch Times

All in all, it was a treacherous Christmas nearly everywhere in the United States in 2022. As the temperature comes back to normal from west to east, we pray for everyone who had a rough Holiday. May there be a bit warmer weather coming for everyone. 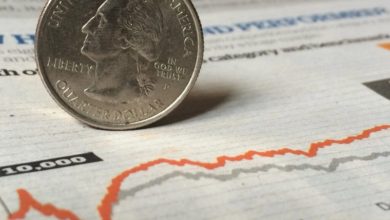 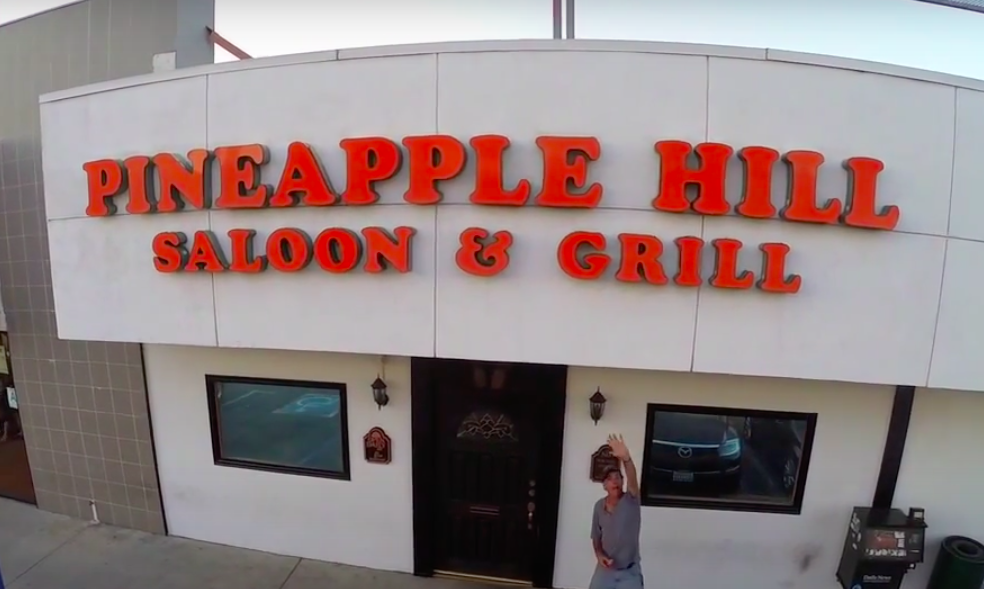 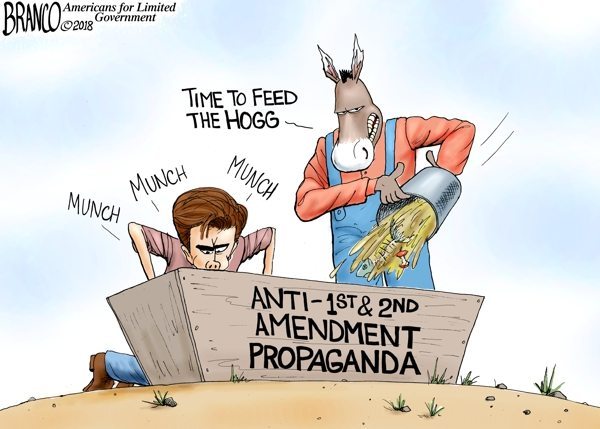 Cartoon of the Day: Food for Thought