While President Donald Trump was reportedly preparing to sign an executive order Tuesday reversing an anti-gun policy of his predecessor, Barack Obama, some state governors are showing their gun-owning constituents why elections matter.

For example, New Hampshire Gov. Chris Sununu is earning accolades all over social media for having signed legislation last week that makes the Granite State the latest jurisdiction to allow permitless “Constitutional Carry.”

Sununu is a Republican and Brown is a Democrat.

On Monday, Wyoming legislators passed legislation that will allow private citizens to carry firearms in government meetings, except for those held in restricted places, such as university and college campuses, according to KTWO radio and the Associated Press. It is now up to Gov. Matt Mead, a Republican, to sign or reject the measure.

This pattern seems to hold true across the national landscape, and may be one reason why Republicans now occupy more governors’ offices than Democrats. As a result of last November’s elections, 33 of the nation’s governors are Republicans, while only 16 are Democrats. Alaska’s Independent governor is supported by Democrats, but even with that, they are outnumbered virtually 2-to-1.

For whatever reason, guns are in the spotlight. With Republican control of Congress and the White House, there is the potential for filling federal court vacancies with more conservative judges who would be friendlier to Second Amendment issues. President Trump will also be filling one Supreme Court vacancy, for which he has nominated Judge Neil Gorsuch from Denver, and it is entirely possible more vacancies will open up during Trump’s term in office.

Where the right to keep and bear arms had been under attack for decades, and has been eroded in several states, the 2008 Heller and 2010 McDonald rulings changed that, though not entirely. The 4th Circuit Court’s ruling on Maryland’s ban on so-called “assault weapons” in which the court said modern semi-autos are not protected by the Second Amendment, is one example. Last year’s 9th Circuit ruling that concealed carry is not protected by the Second Amendment was another decision that set off alarms.

What’s happening at the states could be underscored by the issue of national concealed carry reciprocity. Congressman Richard Hudson has introduced a bill in the House, and Sen. John Cornyn has introduced S. 446 in the Senate. Cornyn’s bill would create the Constitutional Concealed Carry Reciprocity Act of 2017. 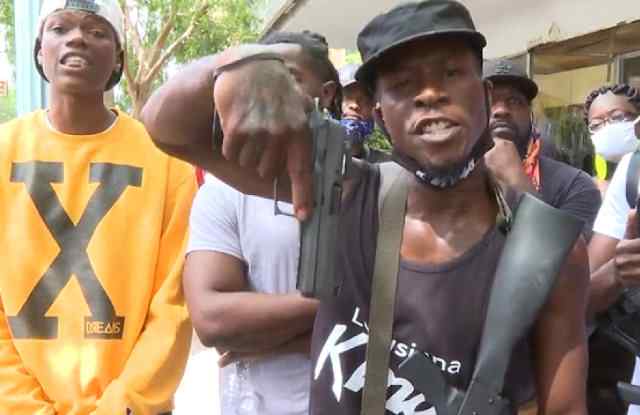 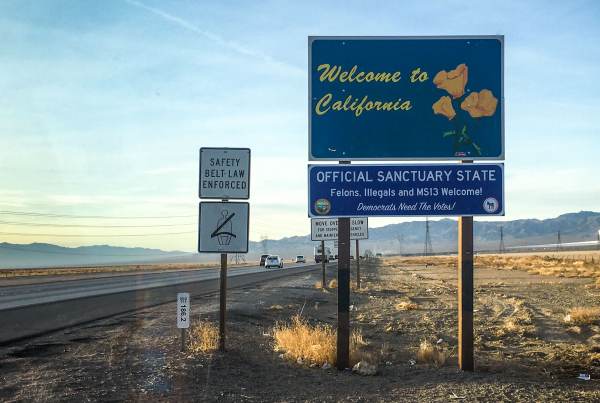