Texas Governor Greg Abbott has been very busy lately, busy making liberals lose their lunch. First, it was the Save-Chick-Fil-A law signed in May.

So. What are the odds I’ll sign the Chick-fil-A bill?

I’ll let you know after dinner.

San Antonio tried to prevent Chick-Fil-A from opening a restaurant at the airport. The measure guarantees that governments cannot treat businesses unfairly based on their beliefs. Of course, Democrats say that the measure saving Chick-Fil-A “poisons” the state of Texas, making it “less inclusive.” Gee, who are the intolerant ones now?

“San Antonio is a city full of compassion, and we do not have room in our public facilities for a business with a legacy of anti-LGBTQ behavior,”Councilman Robert Treviño told KTSA-FM.

One of the criticisms brought up against Chick-fil-A by the city council was that its foundation had donated in the past to groups, including the Salvation Army and the Fellowship of Christian Athletes, that had policies in place that professed traditional views on marriage.

As the weeks went by, Governor Greg Abbott then signed a plethora of new laws that have liberals grinding their teeth. In addition to these, he signed bills that make government more “transparent.” Here are some of the new laws:

The lemonade stand protection, because people are jackwagons:

It’s now legal for kids to sell lemonade at stands.

We had to pass a law because police shut down a kid’s lemonade stand.

Protecting free speech on college campuses…which has already earned the ire of libs who don’t want Conservatives to be able to speak.

Helping police officers be able to pay back their student loans- this one grinds against the socialists who want free education. Several commenters complained that the Governor ignored their issue in favor of “special interests.” Nope, special people, not special interests. There’s a difference. One puts their lives on the line daily, the other sits around complaining.

Texas is helping the police officers who protect our communities & families.
We now have a law that helps cops pay back student loans.
Thanks #txlege for getting this to my desk.#BackTheBlue
https://t.co/JVWypDpHy6

Today I signed 5 laws that crack down on human trafficking and that help victims of sexual assault.

Now in Texas you can have wine and beer delivered right to your house.

I just signed a law allowing you to order beer and wine from retailers to be delivered to your home.

All in all, Governor Greg Abbott signed a marathon of bills since the last part of May. Great job, Governor! 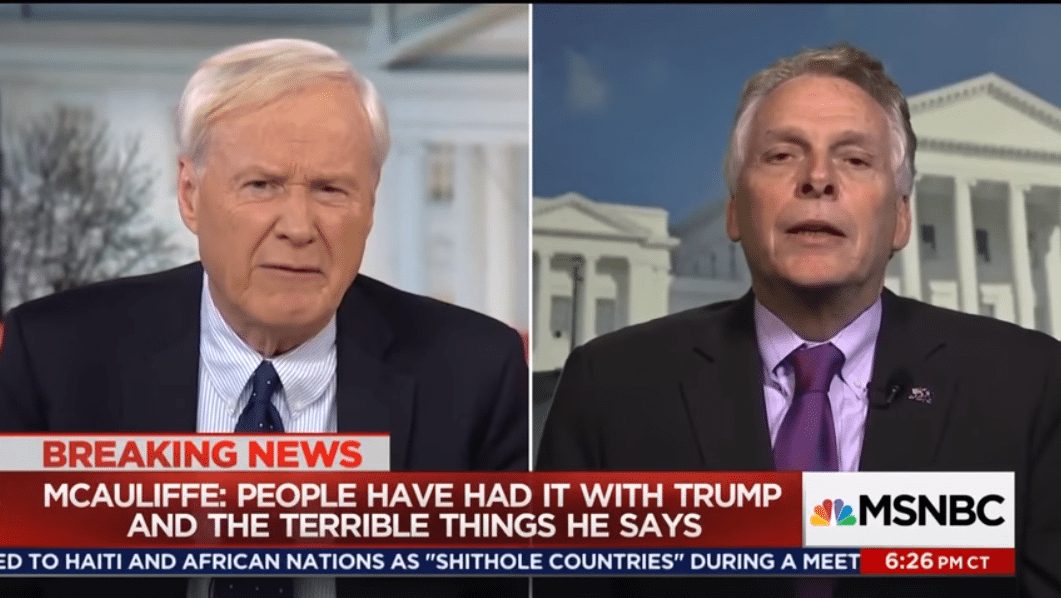 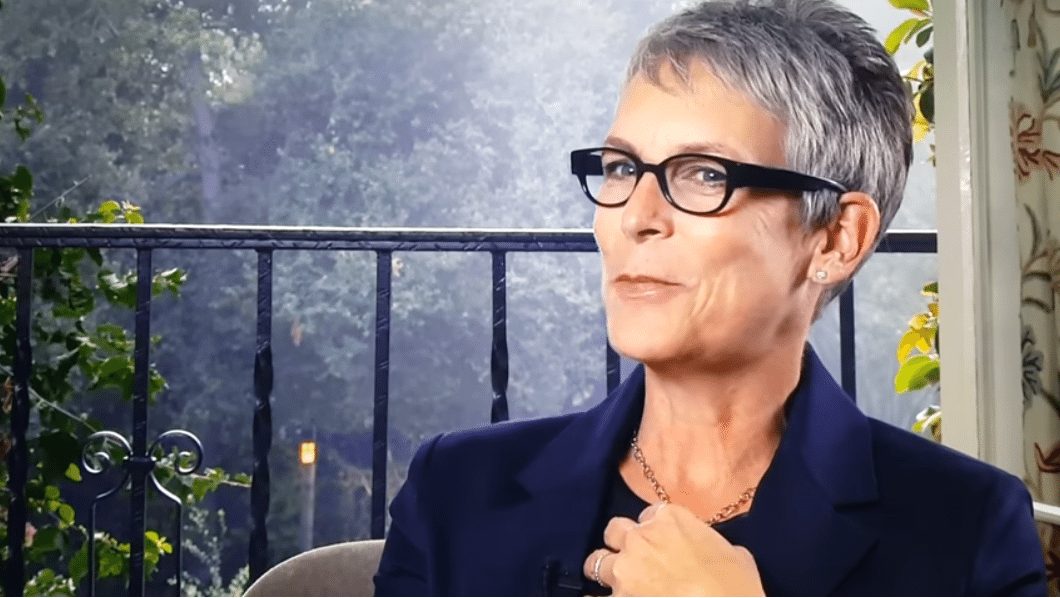