While it is true that every time the government shuts down, the Republicans get the blame, no matter what the circumstances, it’s not true that it’s politically damaging for the party.  In fact, the opposite has been true.

During the eight years of the Reagan administration, we had no less than eight government shutdowns — mostly due to the fact that Congress passed budgets that spent more money than the president wanted, and in several cases lawmakers refused to fund important projects, including Star Wars, that ultimately led to the demise of the Soviet Union and the tearing down of the Berlin Wall.

Senate Majority Leader Mitch McConnell and House Speaker Paul Ryan claim that a government shutdown is disastrous, but after six shutdowns, Reagan won all but the home state of his Democrat opponent in 1984.  Do you remember Reagan paying the price for a government shutdown?  I know I don’t.

There was one shutdown under George H. W. Bush but that didn’t cost him reelection.  It was his reversal of his “read my lips, no new taxes” pledge.  Democrats agreed to cut spending if Bush agreed to increase taxes.  Bush was a chump.  He kept his promise and of course the Democrats reneged on theirs.

The government shut down twice during the Clinton years when Republicans demanded a budget that would balance the ledger within seven years.  They balanced the budget in four years but of course the media gave Clinton the credit for that.

In 2013 the government shut down and the Republicans were blamed by a large margin.  The voters punished them in 2014 by handing them control of the House and Senate for the first time in eight years.

It may seem crazy that the Republicans need to use hardball negotiation tactics like threatening shutdowns when the GOP has control of both houses of Congress and the White House. But with only a slim 52-48 majority in the Senate, the Democrats have the power of the filibuster to hold up almost any bill. That’s why President Trump has also been urging McConnell to eliminate the filibuster to strengthen his legislative hand. But that too is seen as some kind of sacrilege by the Washington establishment. Sure it works as a legislative tool for the minority party leaders, but polls over the years show Americans are not too wild about the filibuster either way.

That aside, no one should be rooting for a shutdown, a debt ceiling crisis, or credit downgrades. There are innocent victims in each scenario. But if congressional leaders refuse to wield their constitutional power of the purse, the results will be much worse. Those worse results being our $20 trillion debt and still-rising deficits, or the complicated and economically stifling tax code, or overall congressional gridlock on dozens of other issues.

I would suggest one major change to past policies pertaining to government shutdowns.  After the shutdowns end employees who were “laid off” should get their full pay restored to them.  Private companies lay off workers all the time and they don’t continue paying their employees and neither should the federal government except for those employees who work during the shutdown and essential employees.  We would save a bundle of money. 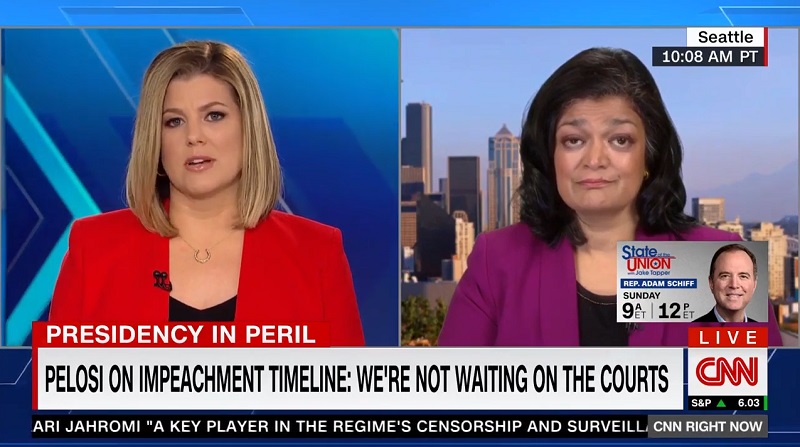