Absent a defection by one or more Democrat senators from the lockstep required by Chuck Schumer in the U.S. Senate, Joe Biden’s nominee, Ketanji Brown Jackson, likely will be confirmed as a justice on the U.S. Supreme Court.

Biden fulfilled a campaign promise to make his decision based on race and sex by picking a black woman to succeed the retiring Justice Stephen Breyer.

Ironically, after boasting during his campaign, and after, about his commitment to eliminating all qualified candidates from consideration if they are not black and female, Biden’s online posting about Jackson on Friday was devoid of those statements.

Instead, the statement Biden claimed to have “studied the histories and case records of candidates and consulted legal experts.”

He said he wanted a candidate with “exceptional credentials, unimpeachable character, and unwavering dedication to the rule of law.”

Instead, multiple conservative organizations confirmed Friday, he’ll end up with an activist on the Supreme Court who opposes religious rights, dislikes free speech for some Americans, promotes abortion as “health care” and threatens Americans’ constitutional rights.

Marjorie Dannensfelser, chief of the pro-life Susan B. Anthony List, cited the current case pending before the high court on abortion as a key.

In that case, a state rule limiting abortion in 15 weeks is being challenged by abortion industry representatives and others.

“Joe Biden is fulfilling his promise to only appoint justices who support the Roe v. Wade regime of abortion on demand up to birth – a policy so extreme only a handful of countries in the world hold it, including North Korea and China,” said Dannenfelser.

“Ketanji Brown Jackson is backed by many of America’s most radical pro-abortion groups. She is on record opposing the free speech rights of pro-life advocates pleading to save lives outside abortion centers and supporting the false claim that abortion is ‘health care.’

“We have no doubt she will work with the most pro-abortion administration in history to enshrine abortion on demand nationwide in the law.”

She said, “With the court’s decision in Dobbs expected this summer, the stakes have never been higher in the fight to protect unborn children and their mothers and let the people decide this issue through their elected representatives, not unelected judges. The overwhelming majority of Americans reject the Democrats’ extreme agenda that includes late-term abortions when unborn children can feel pain, dismemberment abortions, lethal discrimination abortions, and more. In this critical election year, SBA List will work tirelessly to ensure that voters remember this when they go to the polls and that abortion extremists face political consequences.”

The organization cited Jackson’s authorship of an argument in 2001 that supported a Massachusetts law limiting free speech activities of pro-life sidewalk counselors.

She worked hand-in-glove with NARAL, the Women’s Bar Association of Massachusetts, the League of Women Voters, and the Abortion Access Project of Massachusetts at the time.

“In nominating Ketanji Brown Jackson, President Biden is selecting a judicial activist for the Supreme Court. Her record from the beginning of her career shows hostility to religious liberty, free speech, and other constitutional rights. The American people do not want a liberal extremist on the Supreme Court. If confirmed, Judge Jackson’s judicial activism will place the constitutional rights of all Americans in jeopardy,” he said.

Carol Tobias, president of National Right to Life, explained that Biden earlier had imposed an ideological test for anyone he would nominate – that they be fans of abortion.

She explained, “President Biden made a campaign promise to impose an abortion litmus test on his nominees and we think it is extremely important that Senators take the time to carefully examine Judge Jackson’s record and her judicial philosophy. The American people deserve a Supreme Court justice who will interpret the Constitution according to its actual text and history rather than one who would trample the Constitution to promote the radical pro-abortion agenda of the Democratic party and Biden administration.

“To the detriment of both women and their unborn babies, Joe Biden and the Democratic Party have clearly made abortion on demand their core issue.”

American Life League President Judie Brown noted, “The president of the United States has proven once again that he is not only clueless when it comes to morality and the law but committed to reshaping the justice system so that it is unjust in the treatment of society’s most vulnerable members. Regardless of the hype, a Supreme Court justice should reflect the principles contained in the Bill of Rights and therefore should never approve of murdering an innocent person for any reason regardless of her place of residence. And that includes people prior to birth.”

And ALL executive vice president Hugh Brown said, “Joe Biden and his ilk continually reference the constitutional right to abortion. It does not exist. Those words were never written. His lust to appease the murder of children once again highlights how he has never been Catholic, is a total fraud, is a deceiver and is an embarrassment as a human being.

The Washington Times earlier had explained that Jackson was “the worst” of those candidates on what was considered Biden’s short list of possible nominees.

The concern cited was that Jackson “has a record of reaching beyond her authority as a judge.”

The Committee for Justice president, Curt Levey, said in the report people “on the right don’t think Brown Jackson is stellar intellectually.”

In her time on the bench, she’s repeatedly revealed her opposition to former President Donald Trump, ruling against him over and over.

In fact, one time she slammed Trump for trying to be “a king,” language that is “intemperate” for a judge.

“If media reports are accurate, and Judge Jackson has been chosen as the Supreme Court nominee to replace Justice Breyer, it means the radical Left has won President Biden over yet again,” Graham said in a statement.

Earlier in her career, she defended multiple Guantanamo-related cases involving terror against the United States.

Video of the Day: Maxine Waters Meet and Greet Turns into a Flop 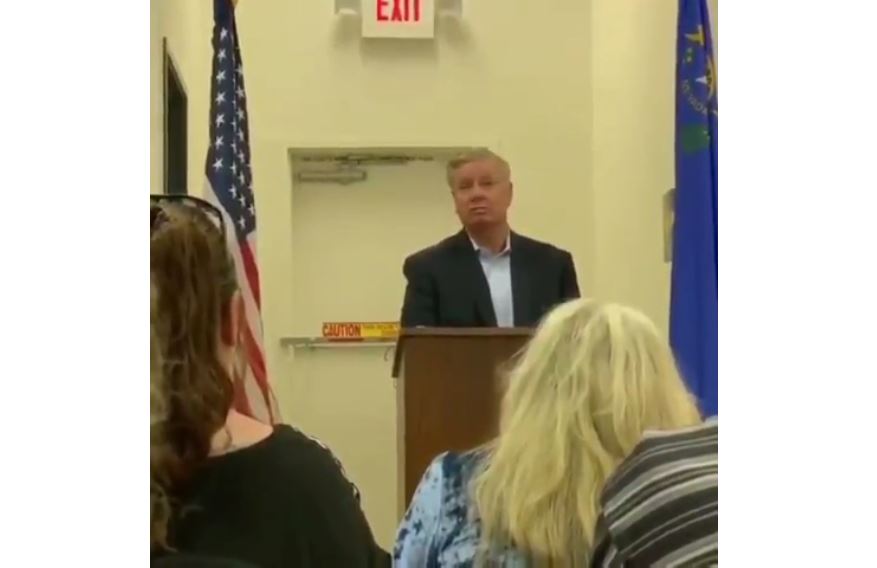 Lindsey Graham to liberals: ‘If you’re the radical left who is trying to destroy the country, you can kiss my a*s’ 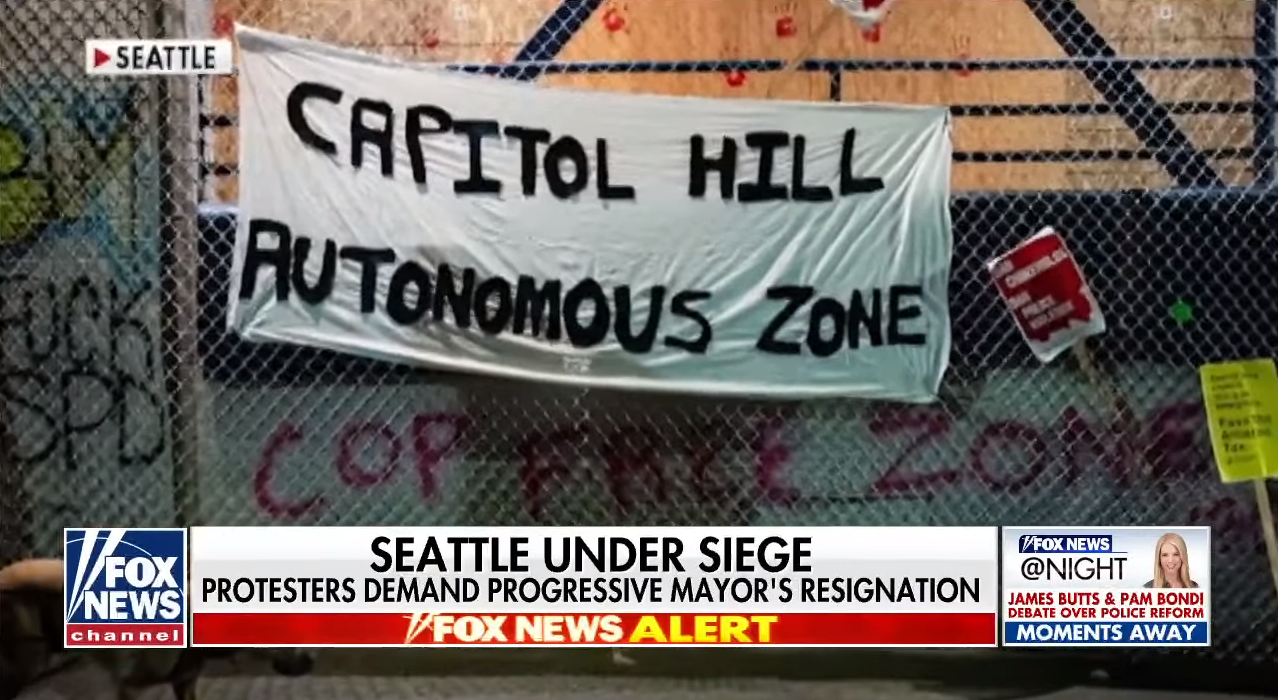 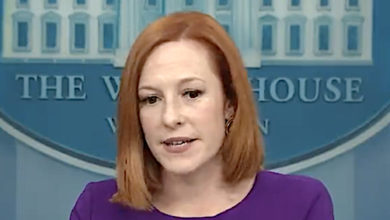