On Tuesday, the Washington Examiner reported that Sen. John Thune, R-S.D., wants answers from Facebook over allegations that it censored and blacklisted conservative news items from its “Trending Topics” section.

“If Facebook presents its trending topics section as the result of a neutral, objective algorithm, but it is in fact subjective and filtered to support or suppress particular political viewpoints, Facebook’s assertion that it maintains a ‘platform for people and perspectives from across the political spectrum’ misleads the public,” he wrote in a letter to Facebook CEO Mark Zuckerberg.

Thune’s letter follows a report from Gizmodo, a technology blog that quoted former Facebook employees claiming they were instructed to blacklist conservative media outlets from having stories placed in the “trending topics” section of the social media site. The company denied the allegations, and claimed to have “rigorous guidelines” in place to ensure fairness.

“Facebook must answer these serious allegations and hold those responsible to account if there has been political bias in the dissemination of trending news,” Thune said in a statement accompanying the letter. “Any attempt by a neutral and inclusive social media platform to censor or manipulate political discussion is an abuse of trust and inconsistent with the values of an open Internet.”

But, Twitchy added, many say it’s not the Senate’s job to investigate Facebook.

No, it isn't the Senate's job to look into the Facebook "scandal"

@CNNMoney Isn't Facebook a private company. Why doesn't the Senate do their real job.

But if that’s the case, why are we regulating any private company?

The problem is that Facebook holds a tremendous amount of power and can easily influence public opinion.  How do you think Facebook made Black Lives Matter became so popular?

Facebook has denied the allegations, of course, but it would be interesting to see what the company has to say about the matter.  And Thune is right on one point — it is quite misleading to present the company as fair and balanced, while censoring one point of view…

Don’t forget, blogger Steven Crowder, one of those whose sites was censored by Facebook, says there’s a whole lot more coming out about this topic.

Besides, we can’t even get the Senate to push a bill making Facebook report terrorist activity to the proper authorities.

As a final note, Adina Kutnicki, an investigative journalist based in Israel, and I have signed a deal to produce a book about the social media giant and what its actions have enabled.  That book is tentatively set to be published this fall… 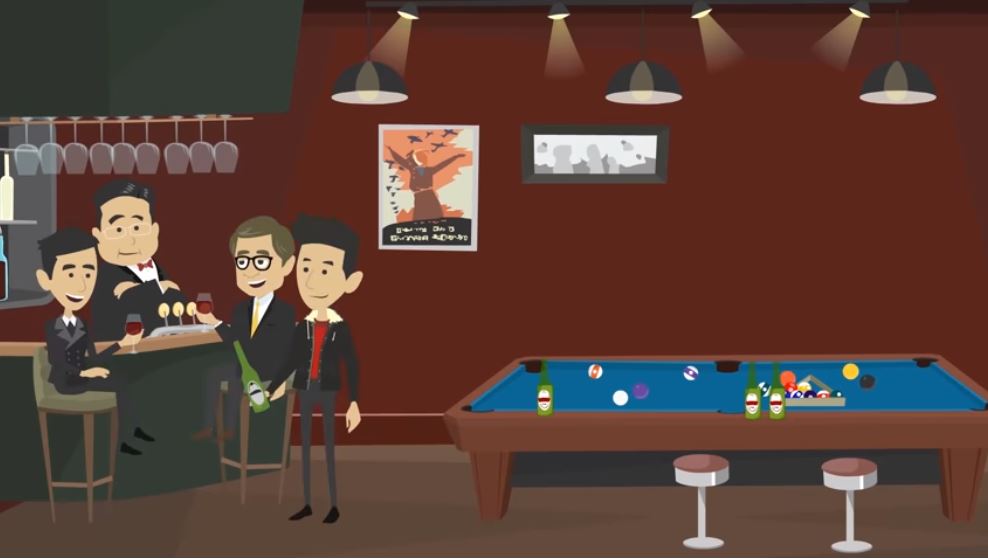 The U.S. tax system explained in beer: So simple even Alexandria Ocasio-Cortez can follow it — Video