Germany should have known better.  When they saw Obama importing large numbers of Muslims, they should have realized that what they were doing would cost them dearly.

When the “refugees” first started pouring into Germany, the citizens were rejoicing in the streets.  The problem is that reality set in quickly and the German people have suddenly found out they no longer control their country, thanks to tens of thousands of Muslims that have invaded the country.  They should have realized the moment the stories of mass rapes of women and young girls in the refugee camp became known.  Now, the entire country is getting screwed.

Large gangs of Muslims are wandering the streets and women and young girls are being told to wear clothing that covers their entire bodies for safety.  Germany is expected to take in over one million Syrian “refugees” this year alone.  Germany is largely a Christian nation and it won’t be long before they find out what it means to let radical Muslims cross your borders.

Reports out of the Giessen refugee camp indicate that men from different countries fight and that women and young girls are being raped and are forced into prostitution.  Germans are seeing first hand how Muslim women are treated as badly as animals.  They aren’t considered real people in the Muslim religion.  Women can’t even go to the bathroom after dark, because those that do are being raped and abused.

Many of the women in the camp have fled African and Middle East countries, hoping to escape the rapes and the female mutilations, only to find out that’s not the case.  Over 2,000 such camps have sprung up across Germany with 80% of the occupants being single, male Muslims.  It sounds more like an invasion and without a doubt, Germany’s culture will never be the same.  Already the Muslims are trying to have Octoberfest shut down because of the massive amounts of alcohol and pork.

Merkel, who will be up for reelection soon, will likely pay the price for her political correctness, especially if crimes against women and children follow the same patterns as in the United States.

Maybe they should rename the country ISISistan. 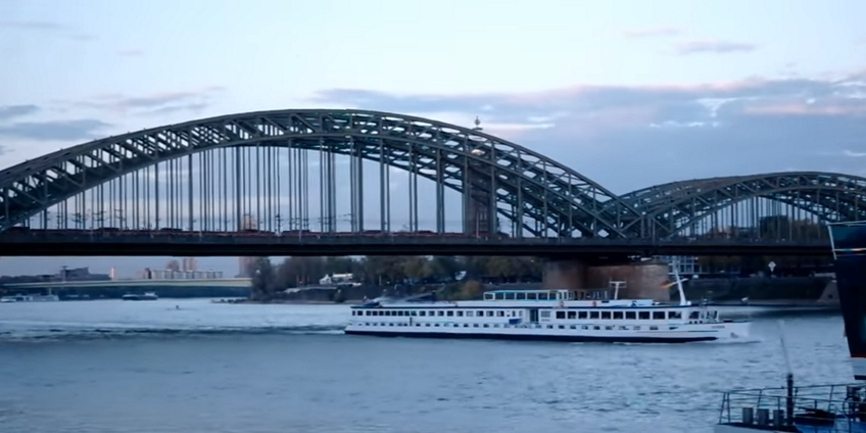 Two Places You Don’t Want to Visit in Europe 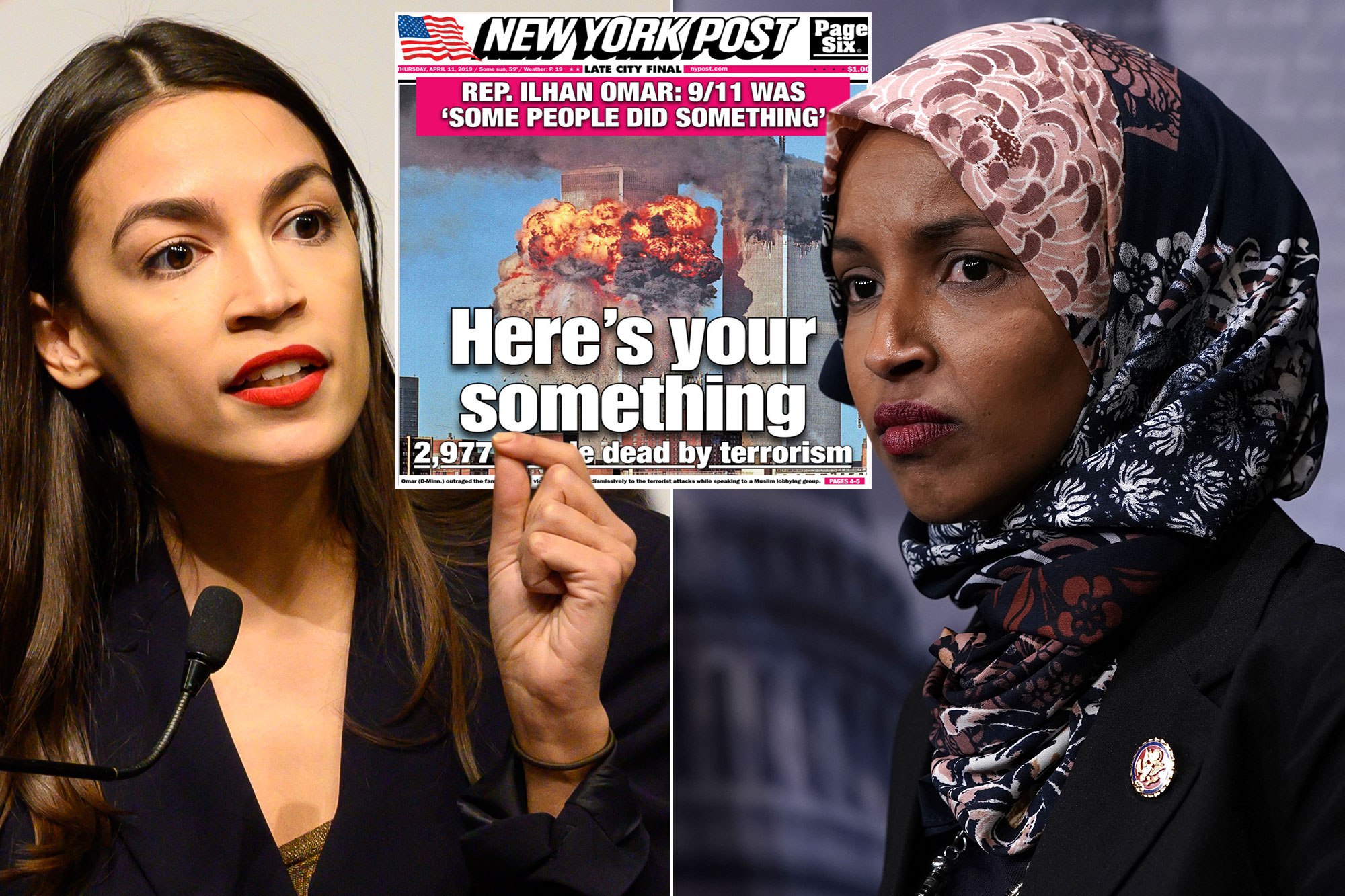