On Monday, Slate reported that the Taliban beheaded a nine-year-old girl in November, citing a report at the Washington Post.

In November, a number of news outlets reported on a huge protest in Kabul that was triggered by Taliban murders of seven individuals from the Hazara ethnic group. Somewhat lost in coverage of the larger problem of violence against the Hazara was the particularly appalling detail that one of the individuals who had been kidnapped and beheaded was a 9-year-old girl. Today the Washington Post has spoke to the father of that 9-year-old, whose name was Shukria:

“She was the smartest girl in her class,” said the girl’s father, Ali, a farmer who walks with crutches. After spending years in Pakistan as war refugees, the Post said, “he and his family had returned home in 2012 to work their land again. ‘When I hurt my leg, Shukria told me she was going to become a doctor and fix it,’ he said.”

This is not the first time we have heard of children being beheaded by Islamic extremists.  One report said that extremists went so far as to behead a 40-day-old infant.

Liberals like Hillary Clinton, however, tell us this kind of thing never, ever happens.  Of course, you’re racist if you disagree… 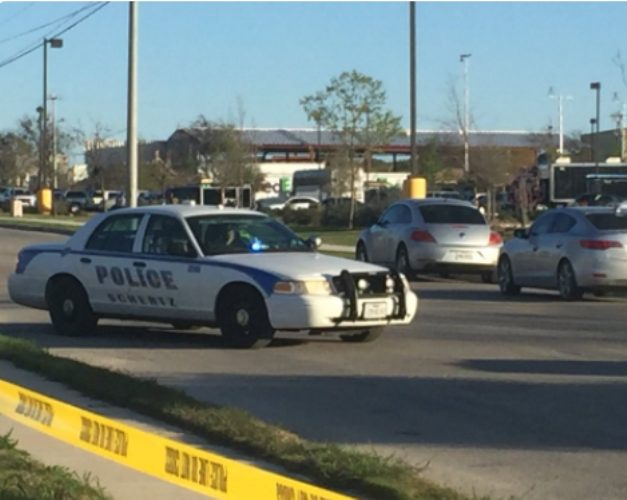