Attorney General Merrick Garland has gone silent on whether there were federal agents inside the U.S. Capitol on Jan. 6, when protesters broke windows and doors and vandalized portions.

The rioting came following a rally held by President Trump earlier in the day, and he told his supporters to protest the decision to award the White House to Joe Biden “peacefully.”

The protesters – and others who did nothing but walk by security guards who held doors open for them – were concerned about the American electoral system based on the presidential results, which gave Biden the win by a few thousands of votes in a handful of swing states.

To this day, there remain questions about the influence of the $420 million Facebook’s Mark Zuckerberg handed over to mostly leftist elections officials and vote counters to recruit Democrat voters.

And there also are unanswered issues involving state and local officials arbitrarily changing state laws regarding ballots – without authorization – to accommodate mail-in ballots that favored Biden.

Real Clear Politics reported Rep. Thomas Massie, a Republican, “played several videos of a man who was inciting violence” at the time, but never has been charged.

Was that man a federal “agent-provocateur,” Massie asked Garland, who appeared before Congress this week.

Garland declined to respond, “As I’ve said at the outset, one of the norms of the Justice Department is to not comment on impending ongoing investigations and not comment about particular scenes or particular individuals.”

Massie noted, “I was hoping today to give you an opportunity to put to rest the concerns that people have that there were federal agents or assets of the federal government present on January 5th and January 6th. Can you tell us without talking about particular videos how many agents or assets of the government were present on January 6th? Whether they agitated to go into the Capitol? And if any of them did?”

The video that raised Massie’s questions:

I just played this video for AG Merrick Garland. He refused to comment on how many agents or assets of the federal government were present in the crowd on Jan 5th and 6th and how many entered the Capitol. pic.twitter.com/lvd9n4mMHK 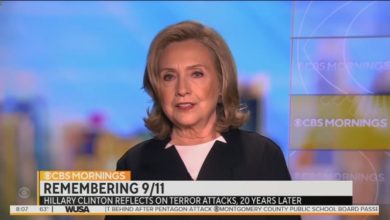 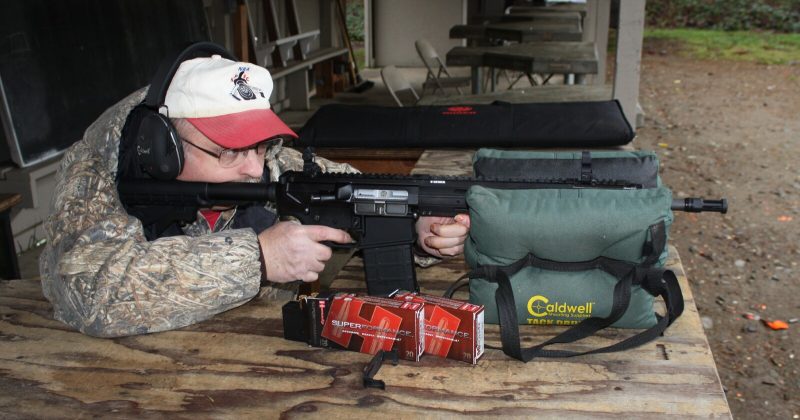 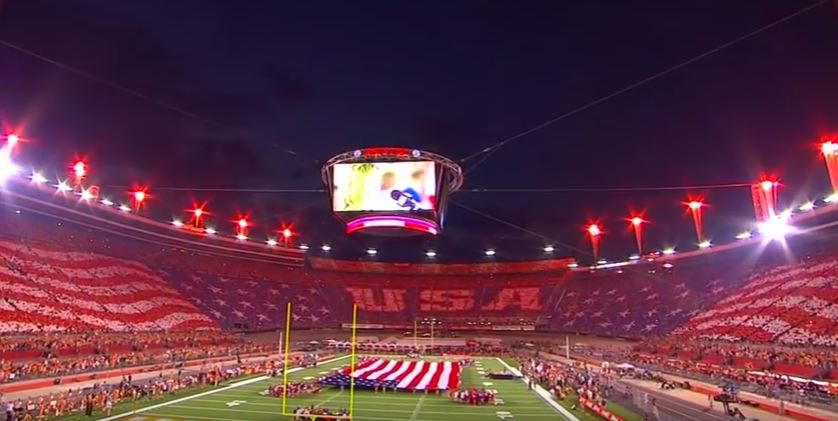