Gabby Giffords has an anti-gun group – Courage to Fight Gun Violence- that recently tweeted that the use of guns for self-defense is a “myth” used to “scare people into buying guns.” She took her tweet from NPR- a notable anti-gun left-wing media.

The “good guy with a gun” narrative is a myth meant to scare people into buying guns for self-defense. 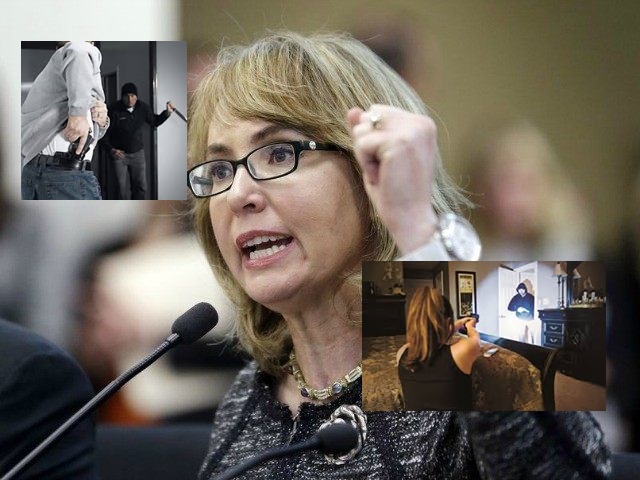 Let’s see…if someone with a CCW permit had been in the crowd the day that crackpot shot her, the outcome would have been very different. But liberals refuse to know the true facts of anything. They prefer raw emotion in order to sway their minions and work them into a lather. It appears that Giffords’ group is still in the business of spreading lies. And Twitter users proceeded to let her know that…not that it will help. Neither she nor her gun-grabbing group will ever be convinced.

Then of course there’s that last article we posted:

It only takes one time…

Then of course there’s the definition of “rare” that needs addressing:

NCVS has been showed repeatedly to grossly underestimate DGU’s (McDowall and Presser for example). If you accept the NCVS’s unjustifiably low numbers of 100K, that’s 280 times a day. How is that rare? In comparison to what? pic.twitter.com/pfZxMFktc4

Our country was founded on using guns for self-defense. Give me a break……

“Good guys with a gun” don’t pray to put ourselves into situations where we may use it. With your logic, using a seat belt while driving is a myth because we may rarely get into serious accidents. But yet we still click on seat belts. Do you support not wearing seat belts?

FAKE News, I use a gun for self defense daily

almost everyone buys auto and/or house insurance but very rarely use either. my conclusion is that insurance usage is a myth and should be banned …

Do you have a fire extinguisher in your house? In your car? Why? How often do you have to fight a fire? Just call the fire department when you need help. Leave it to the professionals.

I have carried 30+ years. Only EVER had to draw two times, both times saving lives. Neither incident reported. Many more like me out here. No shooting, no report. Glad I was armed and could protect my family and SAR team. You are clueless.

Myth is that you can tell the truth or that it matters to you. “People” rarely use them for anything but that outside of practice or hunting. We can smell the source of your “information” and it stinks. You have no courage or honor. 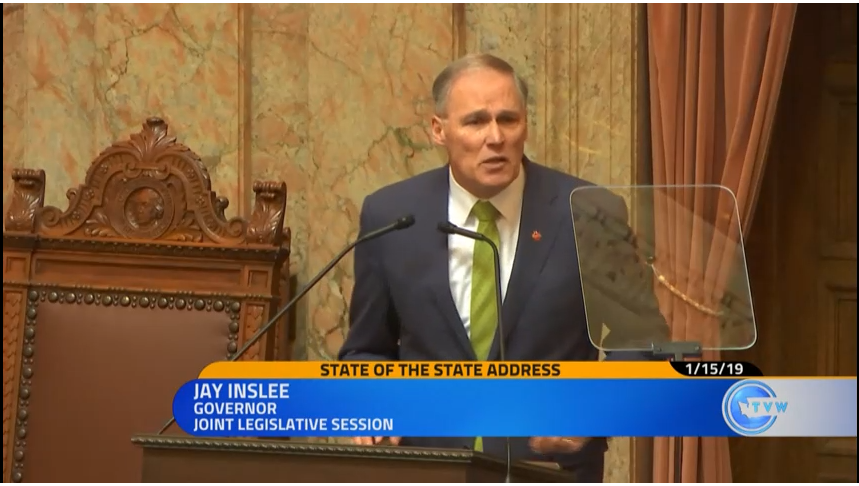 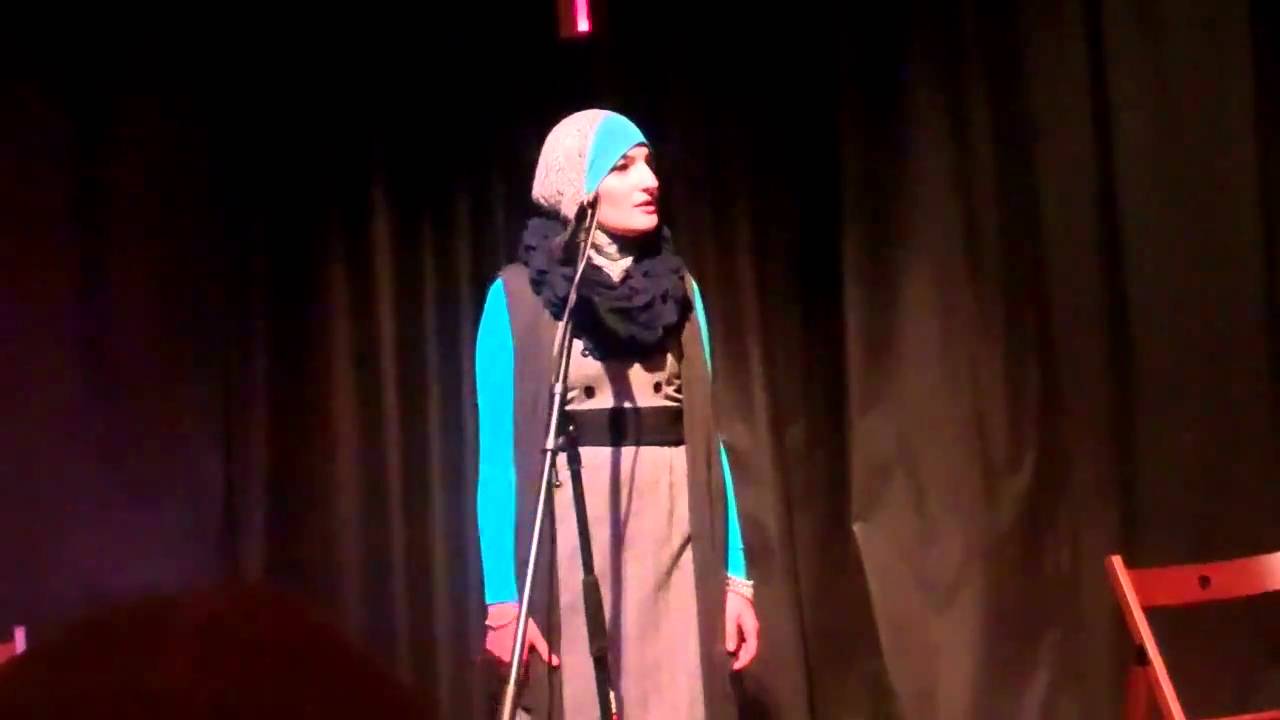 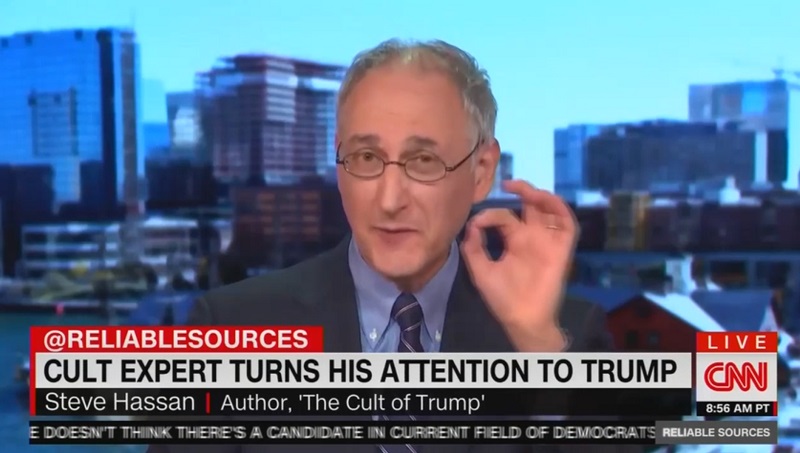 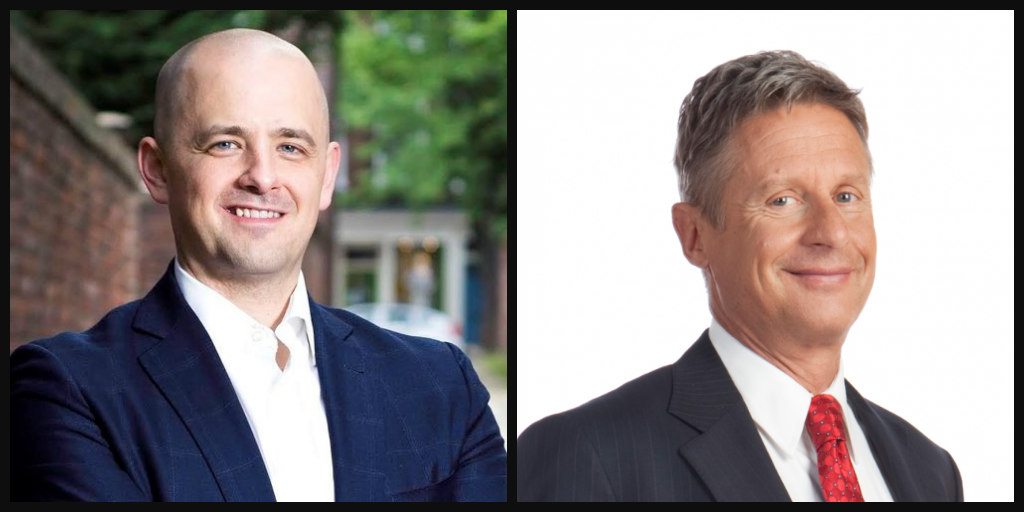