And it looks good for Trump. Without acknowledging the obvious voter enthusiasm for Trump, Luntz discusses the electoral college and what he is hearing from voters across America.

The following script is from “The National Mood,” which aired on Nov. 6, 2016. Steve Kroft is the correspondent. L. Franklin Devine, Maria Gavrilovic, Michael Karzis and Graham Messick, producers.

Some members leaned towards Trump. Some leaned towards Clinton. Some were uncommitted and most of them had an unfavorable opinion of both presidential candidates.

On Thursday night, Frank Luntz began assembling a small group of carefully selected voters. He has spent decades doing market research, sampling public opinion and developing the right phrases and approaches to reshape it. And he has used the raw data from these focus groups to develop strategies for Republican candidates, corporations in crisis and celebrities in need of image makeovers. He is at the top of his field and a familiar face in boardrooms and newsrooms.

And while all members of the group were tired of the election cycle and fairly disgusted with both candidates, Trump still was the choice of the majority.

And Judge Jeanine had this interview with Luntz just days before the 60 Minutes airing.

LUNTZ: And that’s very important that the national numbers do not matter. I believe that Donald Trump is gonna take two states that Republicans have not benne able to take up to this point in recent elections which is Ohio and Iowa. I would actually write them off at this point. I would also believe that Donald Trump is sufficiently ahead in Georgia and Arizona. To remove those states.

While Luntz presents a caveat to his predictions, that Florida is too close to call, we have seen the voter enthusiasm is very high there. And it’s hard to believe that the state that gave G.W. a win in 2000 won’t go for Trump in 2016. 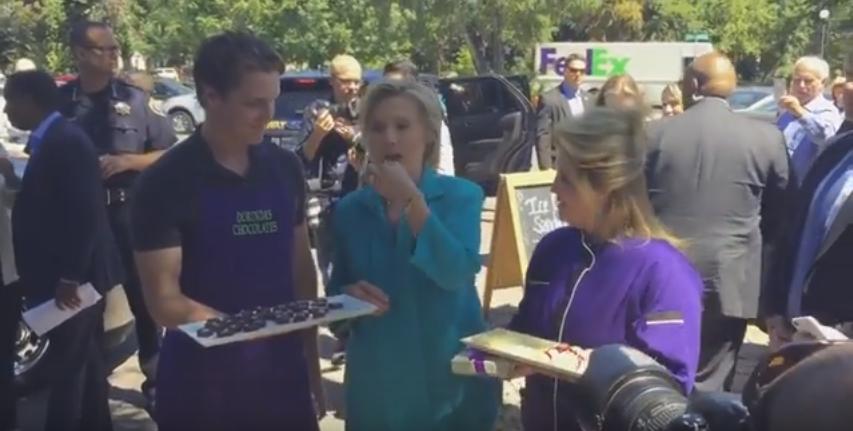 Clinton scarfs down chocolate rather than answer questions (Video) 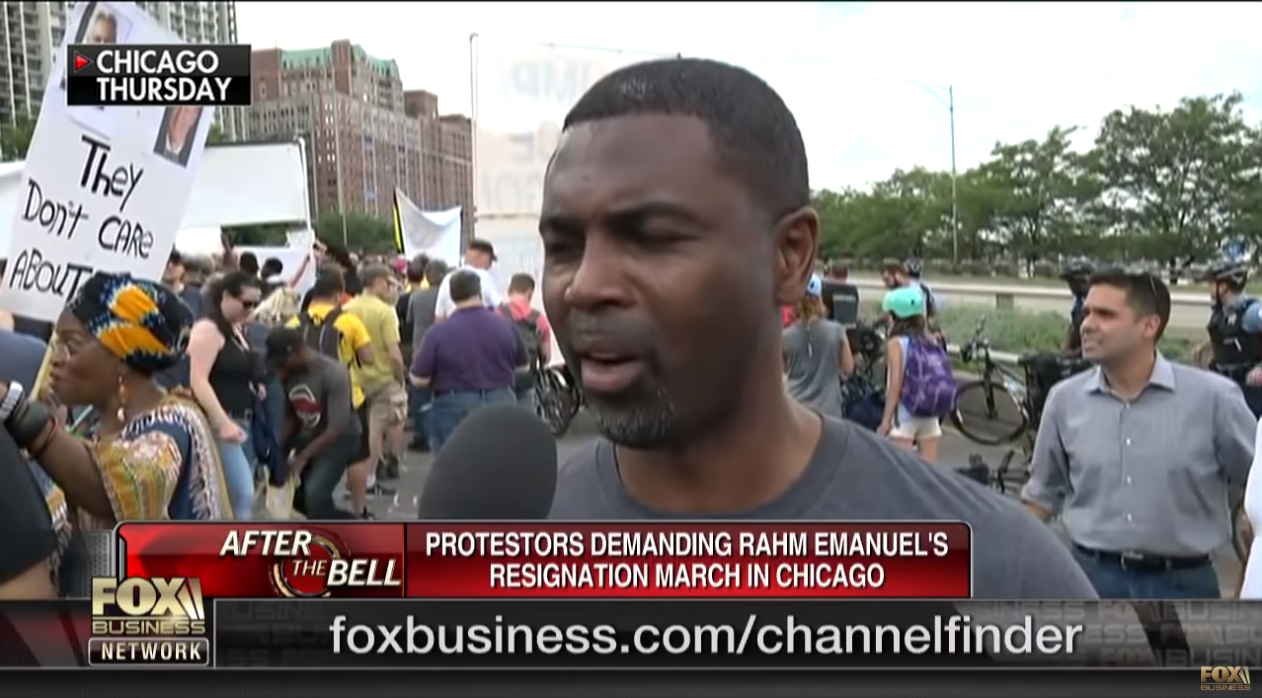