Emanuel Macron, President of France, told Trump that ‘nationalism’ was treasonous and unpatriotic. But the last 9 nine days have shown Macron that his own people in France are not planning to take his high taxes and elitism any more. They are calling for his resignation in violent protests against his globalist, climate change agenda.

“We do NOT protest ONLY against fuel tax. We protest against all the TAXES and many things. Fuel tax was only the final drop. We are angry. We have enough of this France existing only for rich people. We don’t want to have to survive anymore, we want to live. Thanks. #YellowVests”

Dozen of protesters have been arrested, and in some places, police are standing back “monitoring” the situation according to an RT report out of Calais, as traffic was backed up from protesters. At the beginning of the protests, 244,000 people took to the streets across the nation, many dressed in  the yellow vests.

Smoke and flames mixed with holiday lights lining the boulevard to create a surreal scene, as one protester jumped on a pile of debris and waved a French flag, the Arc de Triomphe looming behind him.

Police said they arrested dozens, many for throwing objects during the demonstration. Officials said 19 people were hurt, including four police officers, and one victim who sustained serious injuries.

“It’s going to trigger a civil war and me, like most other citizens, we’re all ready,” said Benjamin Vrignaud, a 21-year-old protester from Chartres. 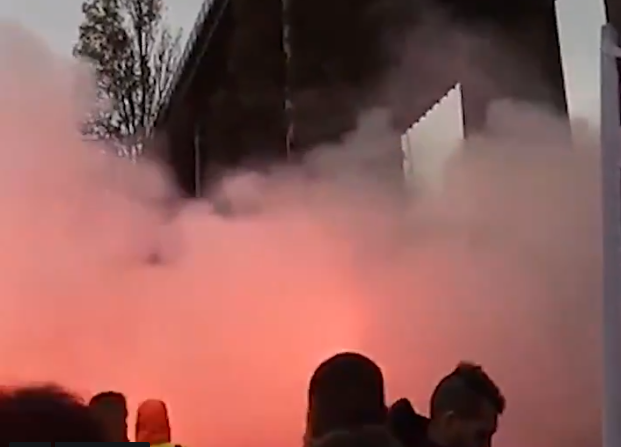 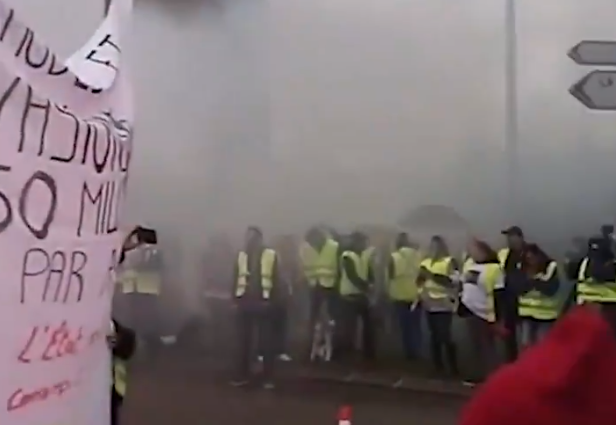 Why that sentiment?   Macron insists he is trying to reduce French dependence on “fossil fuels” and create funding for “renewable energy sources.” (We’ve heard that statement before.) But with gas at $7 a gallon, and diesel slightly less, a new tax hike will be damaging to drivers of both trucks and cars and cut deeply into their wallets.

Two people have died in the protests that have lasted now for 9 days, and hundreds have been injured.

Both left and right are participating in the protests according to Turkish media:

“The traditional “right-left” separation has left its place in #Macron a based division today. Macron #Fransa paid the price for polarization. Opponents from completely different views, met him in opposition, and #Paris an unprecedented wave of excitement was born.”

“When tax is no longer agreed to, it’s the start of revolutions in France.” Jean -Luc Melenchon (the far left).

In 1968, students in France kept up their protests for a month, virtually shutting down the French economy. This protest is not the only one going on in France, either. A march protesting violence against women also took place according to France24. 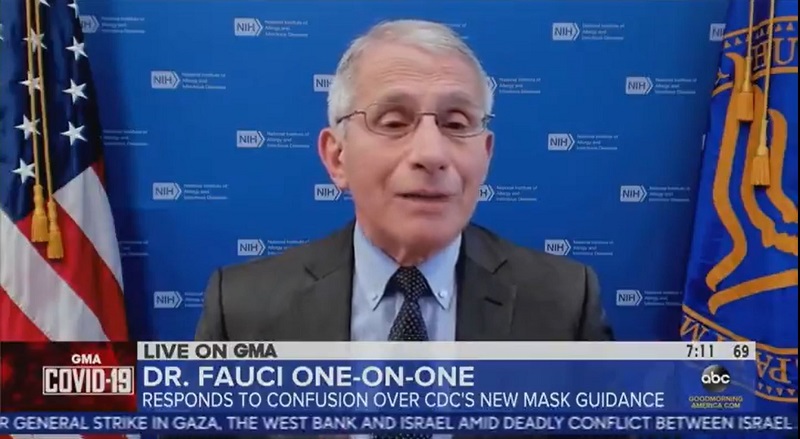