One of the nation’s most vocal gun control advocates had a hard time defending his policies during the opening segment of Tuesday evening’s Fox News broadcast of “Tucker Carlson Tonight,” and at one point he admitted having no answer to the soaring murder rate in Chicago.

When host Tucker Carlson challenged Joshua Horwitz, executive director of the Coalition to Stop Gun Violence, to tell how many of Chicago’s 762 homicides last year were committed with so-called “assault weapons,” he contended that this is a “small issue.” When Carlson pressed the question, Horwitz immediately tried to change the subject to background checks.

The 10-minute segment quickly spread across the Internet, thanks to YouTube. It may be viewed here or below:

In one astonishing moment, Horwitz contended that “assault weapons make killing more lethal.” He did not clarify how other types of killing may be “less lethal,” but he did insist that the guns he wants to ban have detachable magazines and “a grip below the stock and something on the front to hold it.”

When Carlson countered that his deer rifle had a detachable magazine, adding, “Who cares what the stock is like? This suggests you don’t know much about guns,” Horwitz asked if he had ever fired an AR15.

Carlson’s reply was swift, “Yeah, I own one.”

Horwitz wants to treat the semi-auto AR15 and other such rifles “like machine guns.”

A look at crime data from the FBI puts Horwitz’ arguments against semi-auto rifles in serious doubt, and underscores why he doesn’t want to talk about it. In 2015, according to the FBI’s Uniform Crime Report, rifles of any kind were used in about two percent of all the homicides in the United States. Even if one extrapolated that figure by adding a percent of the 2,648 firearm-related slayings where the gun wasn’t identified, it is still a fraction of the total homicides.

Specifically, the FBI identified rifles as the murder weapon in 252 of the 9,616 firearms-related murders in 2015.

In 2015, it should be noted that 1,544 people were killed with knives or other cutting instruments and 437 people were murdered with blunt objects, including hammers or clubs.

Carlson’s “gloves off” approach to the gun control mantra was discussed at length Wednesday morning by Seattle talk hosts John Carlson (no relation) and Kirby Wilbur. The dominant media could take a lesson from Fox’s Carlson about challenging the gun prohibition lobby, because the data is not on their side. 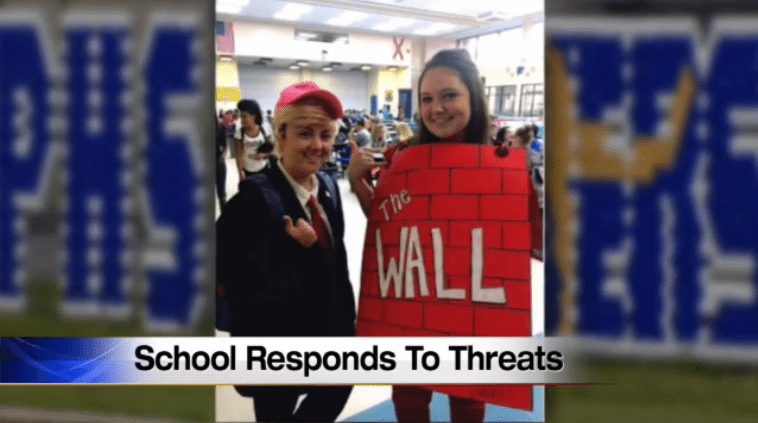