On Wednesday evening, four Milwaukee, Wisconsin, police officers were violently attacked by a man after one of his family members had called police for help, Blue Lives Matter reported.

The incident began at approximately 6:30 p.m., when an unnamed female relative of the man contacted Milwaukee police and said that 25-year-old Demetrius Lowe had broken down her door, Chief Alfonso Morales told WITI. Blue Lives Matter also stated that the four officers were now facing discipline for winning the fight.

Several cell phone videos from bystanders were heavily circulated on social media in the wake of the incident, and police released bodycam footage of the encounter on Thursday.

The woman was hiding from Lowe behind a vehicle when she placed the call, she said.

The woman explained that Lowe had been behaving in an unusual manner all weekend, and that she believed someone had put something in his drink that caused him to act violently towards his relatives and other residents.

Bodycam footage showed officers as they approached Lowe on a sidewalk outside of a residence.

Police told the man to get on the ground, but he backed away from them, yelling incomprehensibly.

After one officer’s attempt to grab him failed, Lowe punched another officer in the face, and ran away.

The officers gave chase, and were able to catch up to Lowe a short distance later.

“Mother f****r!” Lowe said, as he turned back towards one of the officers and began repeatedly punching him in the face.

The officer fell to the ground, where Lowe delivered a couple more blows, then tumbled into the street.

He squared off with police yet again, as he swung his fists wildly and continued to yell.

“We need a Taser operator. Now,” an officer said over the police radio.

The bodycam clip ended as Lowe continued to advance towards one officer, refusing to comply with repeated commands to get onto the ground.

“I am Demetrius!” Lowe yelled.

Cell phone footage captured Lowe’s continued attack on the officers, one of whom had blood running down his face.

Police backed off of the street and onto a lawn, as Lowe continued to walk towards them, ignoring their commands.

One officer deployed his pepper spray, but it had no effect, the video showed.

“I am Demetrius!” Lowe screamed at the officers repeatedly.

Two officers struck Lowe in his legs several times with their batons, but the agitated man didn’t appear to notice.

Suddenly, Lowe charged at one of the officers, who successfully avoided the man’s flying punch.

The police swarmed him, and Lowe flailed and fought as they pulled him to the ground, the video showed.

One officer deployed a Taser, but Lowe continued to resist arrest. The officers finally subdued him with multiple body strikes.

Citizens quickly converged on the scene, and began heckling and yelling at the officers.

“He always has outbursts when he’s walking through here,” a man who did not want to be identified told WISN. “I think anybody can see that he’s kind of off.”

Lowe was transported to a local hospital with minor injuries, police said. He was also expected to undergo a mental health evaluation.

Four officers were injured during the attack.

Lowe’s repeated blows caused one officer to sustain “significant facial injuries,” while others were left with bruises and swelling across their bodies, the Journal Sentinel reported.

All four officers had been released from the hospital as of Thursday evening.

The officers displayed great restraint and did not shoot the man, but his family still plans to take legal action because they claimed that officers did not do enough to de-escalate the situation… Go figure.

Read more at the Maven.net. 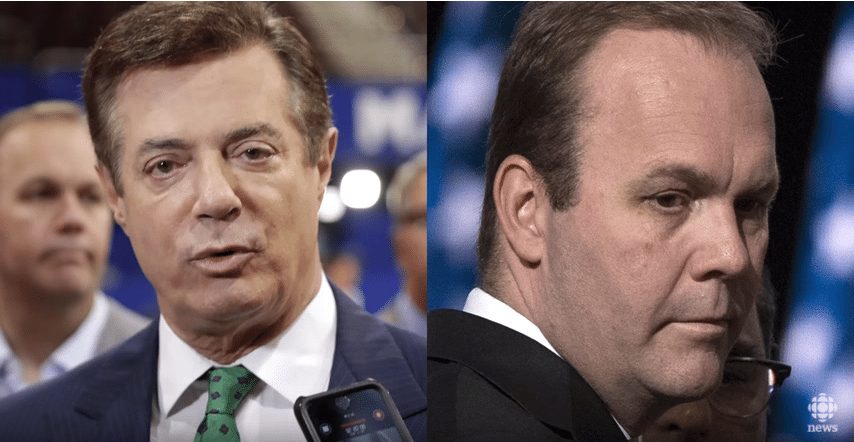 U.S. Marine to Sen. Dianne Feinstein: ‘I will not be disarmed’