In 2007 the media had not quite figured out what NXIVM was all about, but they were already digging.

While I was doing research for another NXIVM story, I found a very interesting article that was published on October 1, 2007 at The Washington Post.

Most of us have likely heard about the donations from NXIVM members to the Clinton Presidential Campaign, but there haven’t been a lot of details released about that.

So let’s look at some more of the ties between Bill, Hillary and NXIVM.

All pull quotes are from The Washington Post article, unless otherwise noted.

A purported pyramid-scheme operator who was run out of Arkansas when Bill Clinton was governor has reinvented himself as the head of an upstate group accused of being a “cult” – and his devotees have pumped thousands into Hillary Rodham Clinton‘s presidential run.

Executives and top associates of the Albany-based NXIVM group – along with their family members – donated $29,900 to Clinton’s presidential campaign, according to federal records.

The above snippet is fairly common knowledge for anyone who has been following the NXIVM case.

But there are things about the specific donors that are not common knowledge in 2019, despite being reported in 2007.

On March 14 and April 13, records show, more than a dozen contributions poured into Clinton’s coffers from NXIVM, an executive and group-awareness training organization led by Brooklyn-born Keith Raniere, 47.

Most were from first-time political donors, each giving the $2,300 maximum. (emphasis mine)

Why on earth would first-time political donors pledge the maximum amount?

Was your very first political donation anywhere near $2300?

For a group to donate to a specific candidate, that candidate has their specific interests in mind, one would assume.

If first-time political donors are giving $2300 (the maximum) they would have to believe that the candidate must be someone who really holds their interests at heart.

I don’t think that’s a bad assumption at all.

Let’s look at some of the more high-profile donors:

Cafritz shares a condo with Raniere.

The Bronfman sisters are also deeply involved with NXIVM and, according to a 2003 article in Forbes magazine, have loaned millions to the group and provided use of their jet.

But let’s not forget the “Slick Willy” connection

If anyone is buying that NXIVM and The Clintons are just casual acquaintances who happen to be connected by some political donations, I would disagree.

There is a longstanding pattern here.

Hillary isn’t the only Clinton NXIVM officials are attracted to.

At least three of them – group President Nancy Salzman and the Bronfman sisters – are members of Bill’s charitable organization, the Clinton Global Initiative. Membership is by invitation only and requires at least a $15,000 donation per person for one year.

So, NXIVM members poured tens of thousands of dollars into Clinton campaigns and organizations, and those are the dollars that we know of (on the record).

Now, let’s break from the old article to 2019 because I think it is important to firmly establish a strong Clinton-connection to NXIVM. Patrick Howley reports for Big League Politics:

Bill and Hillary Clinton’s close personal friend Richard Mays, a former justice of the Arkansas Supreme Court, participated in an interview with NXIVM cult leader Keith Raniere that has now been scrubbed from the Internet by Raniere, who stands trial for child sex trafficking from Mexico. Keith Raniere has removed the video from YouTube and elsewhere, citing a copyright claim.

Mays’ association with Raniere is well known and documented. NXIVM whistleblower Frank Parlato preserved screenshots of Mays’ interview on the cult leader’s “Keith Raniere Conversations” program, which Big League Politics viewed prior to the video’s removal from the web. Big League Politics is not publishing the video, merely reporting its existence.

The New York Times reported in 1997: “Another Little Rock lawyer, Richard Mays, arranged through the Democratic National Committee for a client, a twice-convicted felon with ties to organized crime, to meet the president at the White House. A Little Rock lobbyist, Paul Berry, joined a Washington lobbying firm whose Asian clients received a picture of Berry golfing with the president, and a promise that his “long association with President Clinton” would provide access and insight to the White House…Richard Mays, yet another Arkansas lawyer who raised money for and befriended Gov. Clinton in Little Rock, also came to Washington in 1993. He joined a lobbying firm, Cassidy & Associates.

“I’m sure Richard had a number of contacts with the White House,” said Tim Dickson, a spokesman for Cassidy, which no longer employs Mays. Among the clients Mays assisted was Eric Wynn, a twice-convicted felon with ties to organized crime. Through Mays, Wynn attended a White House coffee with the president, which was arranged by the Democratic National Committee.”

Here’s a photo of Raniere and Mays courtesy of Big League Politics:

Former NXIVM whistleblower Joseph O’Hara told Big League Politics that Mays was near the top of the cult.

“I had done work down in Arkansas, I had met Richard (Mays) down there. He had great connections with Governor Clinton. His lieutenant governor Tucker became governor. I was trying to get in to make a presentation to the governor. Richard got me the meeting. He got me the meeting with Jim Guy Tucker,” O’Hara said.

For those who think the Clinton’s fingerprints aren’t all over NXIVM, you are simply in denial.

I doubt we will ever see Bill or Hillary prosecuted for ties to NXIVM, or anything else, but it is important for the American people to know the truth.

The Clintons probably brought more to NXIVM than NXIVM brought to The Clintons, but that’s simply my opinion.

However, the facts would seem to back it up.

Isn’t it funny how this story was developing way back in 2007 but not prosecuted until Hillary and Bill were BOTH civilians? 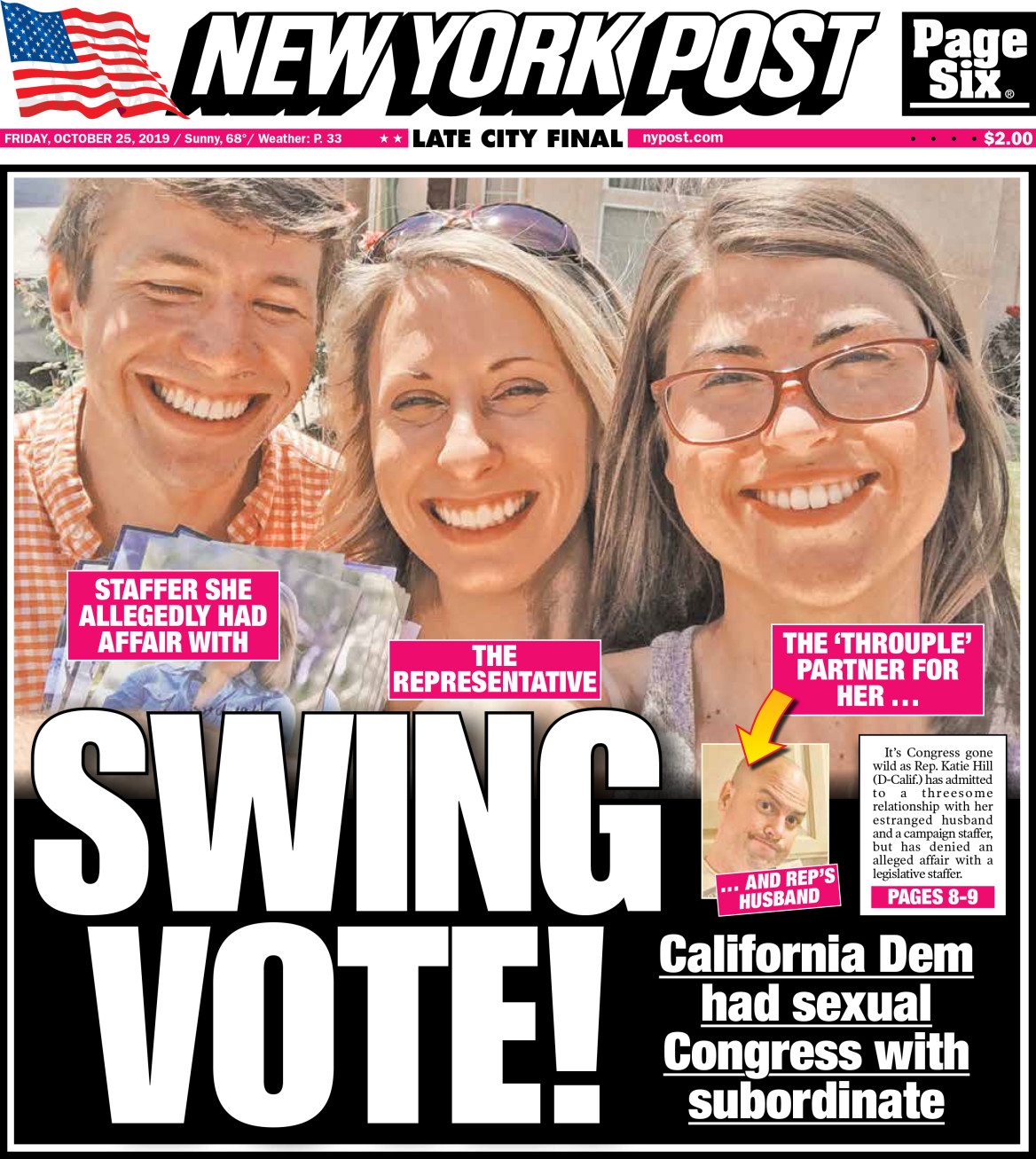