The Florida Sheriffs Association stands accused of declaring, “war on the Second Amendment,” according to a report on Guns.com.

Florida’s SB 296 is a bill that would allow law-abiding citizens to conceal carry without a permit during “declared mandatory evacuation” was killed in the Florida Senate on Thursday.

Hammer also noted that: “When you’re ordered to take your family, and leave your home and belongings behind, you should not be deprived of the right to take your firearms with you to protect yourself and your family.”

The Florida Sheriff’s Association met the bill with resistance and noted that state law didn’t prohibit people from transporting their weapons in carrying cases. The bill is even said to have even been mocked by one Florida senator who was trying to rename the legislation, “an act relating to the zombie apocalypse.”

What the sheriffs association fails to mention here is that under current law during a declared mandatory evacuation, “it is a violation of the law for any citizen to take a firearm out of their home or off their property” once a state of emergency has been declared, according to the NRA-ILA website.

SB 296 would have allowed law-abiding citizens to conceal carry during a state of emergency. However, it’s said the bill was effectively killed due to “last minute amendments.” According to Guns.com, “Sen. Jack Latvala, (R-Clearwater), proposed an amendment to limit the time period that evacuees could bear concealed weapons without a permit to 24-hours or whenever they reached their destination, whichever came first.”

Sen. Jeff Brandes (R-Petersburg), decided to shelve the legislation because the amendment only “granted powers to evacuees for a 24-hour period.”  He cites the fact that even if a firearm’s owner was one minute over the allotted time they would become a felon. He said, “(The amendment) makes it a felony if you’re a minute late after the evacuation. It makes the bill anti-Second Amendment. It defeats the whole purpose.”

Brandes says he won’t reintroduce the bill during this session.

Florida isn’t the only state to use amendments and policy manuevers to kill gun laws. Two weeks ago Tennessee Governor Bill Haslam used a ‘policy maneuver ’ to kill Tennessee’s open-carry bill. That bill would have allowed law-abiding Tennesseans to openly carry handguns without a state-issued permit.

The fight against further erosion of our 2nd Amendment liberties are taking place in battlegrounds in New York, Connecticut and Vermont as gun owners are revolting against registering their now illegal firearms and magazines. 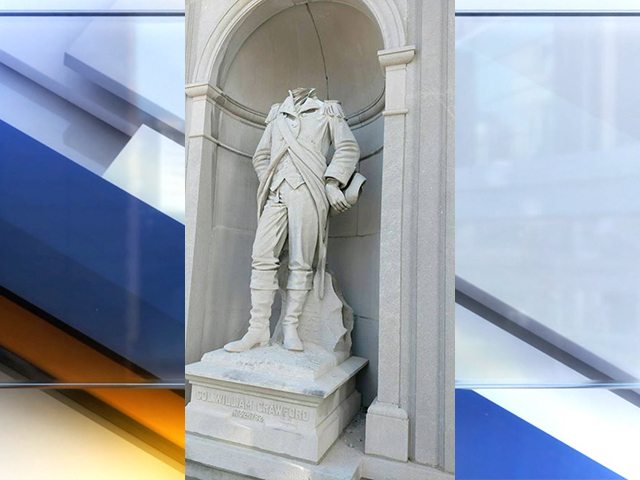 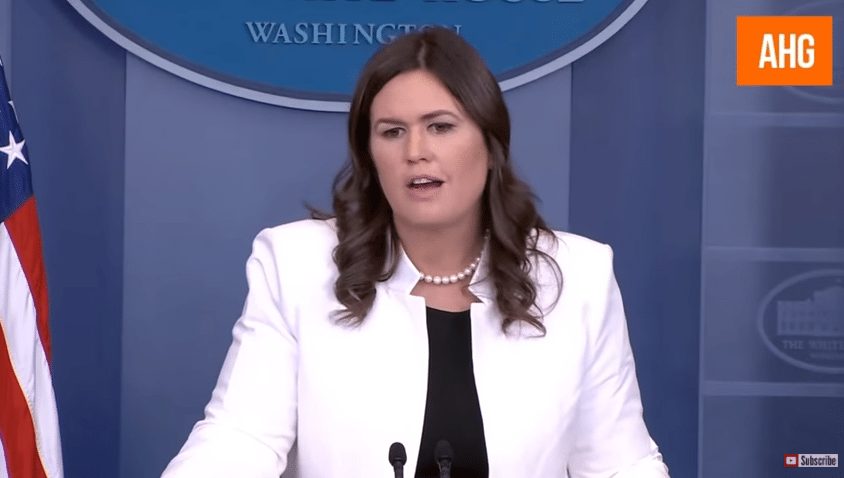