A literal flash mob of looters ran into a local 7-Eleven in the Harbor Gateway area of Los Angeles and trashed it, taking numerous items and leaving behind a serious mess. One of the store employees said he feared for his life as the mob threw items at him amid the loud and angry mob.

On August 15, 2022, around 12:40 a.m., a street takeover initiated at the intersection of Figueroa Street and El Segundo Boulevard. Motorists flooded the intersection and blocked traffic with their vehicles from all directions to create a “pit” in the middle of the intersection. During the incident, spectators exited their vehicles and watched as motorists recklessly drove in a maneuver known as ‘doing donuts.’ The maneuver involves purposely losing tire traction while driving in a circular motion and continuing to accelerate. This results in a series of skid marks left on the pavement.

The spectators then formed a ‘flash mob’ of looters and rushed a nearby 7-Eleven located at the northwest corner of Figueroa Street and El Segundo Boulevard. Video surveillance from the store showed the looters fanning out across the store and grabbing all the snacks, drinks, cigarettes, lotto tickets, and other merchandise. Looters also vandalized the store and threw merchandise at employees. The looters then exited the store to the surrounding parking lots and streets, and quickly dispersed before police arrived.

Los Angeles: @LAPDHQ has released footage of a mass looting of a 7-11 on Aug. 15 at Figueroa and El Segundo. https://t.co/3qoz08OcKc pic.twitter.com/fpca5QwBrU

Since the police have the surveillance footage, they plan to arrest as many of the flash mob as can be identified. Some of those in the video didn’t bother to hide their faces. Those persons will face charges of vandalism, grand theft and looting, according to the Daily Mail. The main problem with that idea is this: Los Angeles is home to DA George Gascon, Mr Soft-on-Crime who fails to prosecute criminals. It is highly likely that not even one participant of this flash mob of looters will actually face grand theft charges or even looting.

After the passage of Prop 47, which changed the definition of grand theft to items over $950, shoplifting and situations like this have grown exponentially. Just one hour after this incident, another “street takeover” occurred. The proposition was placed on the ballot because the courts ordered California to reduce their prison population. So as the prison population went down, shoplfting and related offenses went up. 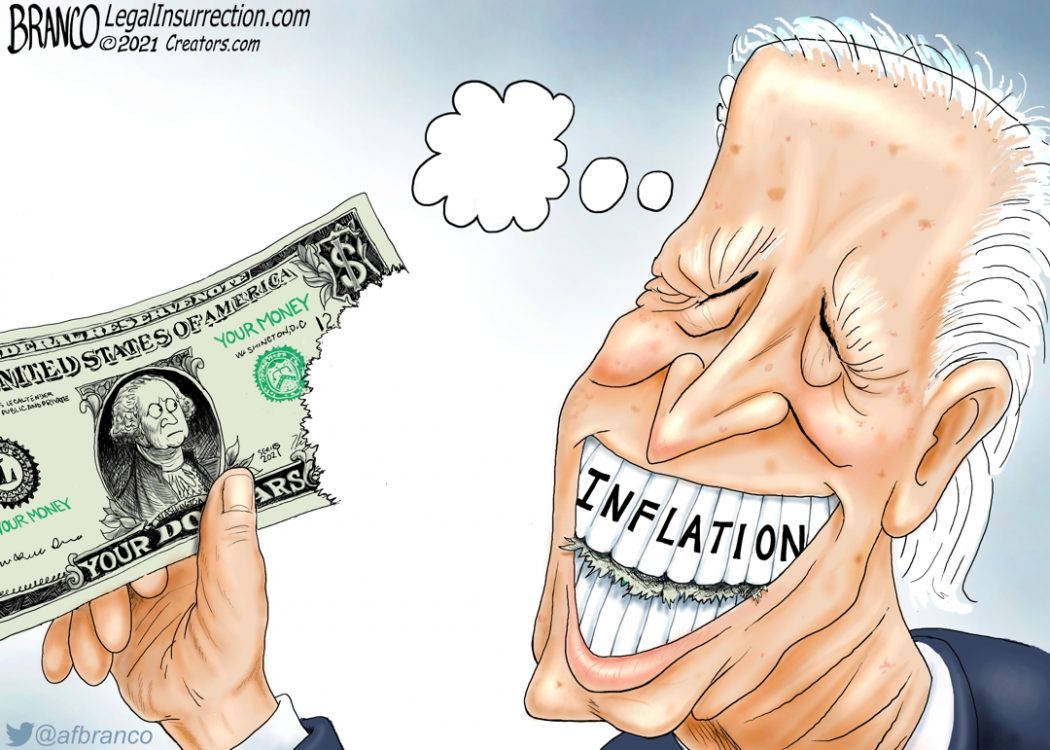 IRS scandal is ready to Explode