They don’t need to be sued.  They need to be arrested, tried and justice dealt upon them in the public square for their crimes, but at least someone is attempting something, even if it is a Hollywood actor.

According to a press release:

LOS ANGELES, July 15, 2021 /PRNewswire/ — Hollywood actor, Siaka Massaquoi, a conservative black activist as well as entertainer, filed suit in the U.S. District Court for the Central District of California (Case No. LACV21-5722) on July 15, 2021, over an allegedly illegal unconstitutional raid by the FBI and its agents, as ordered by and at the direction of FBI Director Christopher Wray, as part and parcel to the bureau’s post January 6, 2021, round up of even peaceful protestors who were in Washington, D.C., in support of President Trump and a nation free of corruption.

The complaint, which is filed as a class action for all persons who were in the nation’s capital to peacefully protest, but who in the aftermath of January 6, 2021, have been rounded up, had their homes and businesses violated and broken into, their property such as cell phones and computers seized without probable cause, arrested, prosecuted, denied bail, or some even thrown into solitary confinement while awaiting trial, alleges the violation of First, Fifth, and Fourteenth constitutional rights by the defendants.

Larry Klayman, the chairman and general counsel of Freedom Watch, which represents Mr. Massaquoi, and will seek entry pro hac vice into the case had this to say:

“The FBI, as alleged, is being used by the Biden-Harris Justice Department as the administration’s and the left’s “personal Gestapo,” to stifle free speech and dissent over the near total leftist, socialist and borderline communist takeover of our body politic. And, FBI Director Wray bears personal legal responsibility and liability for these unconstitutional acts, which he has bragged about in public testimony before Congress – branding the peaceful protestors as mostly white domestic terrorists.

The lead plaintiff, Mr. Massaquoi, was not arrested, and was at the Capitol peacefully. He and his family and friends were handcuffed in front of children, denied right of counsel, and allegedly illegally questioned. To make matters worse, his cell phone and computers were seized, preventing him from carrying out his trade and profession and well as personal matters. The defendants have refused to return his property.

Mr. Massaquoi will be present at the press conference and will speak to the unconstitutional and illegal tactics of the Defendants, for which they must be held to legally account. Mr. Klayman, a former U.S. Department of Justice prosecutor during the Reagan administration, will also speak.

While I am in agreement with Mr. Massaquoi’s claim, the fact that disgraced attorney Larry Klayman is at the center of this makes it appear to me that this is all about fundraising and never truly seeing any resolve or justice in the matter. 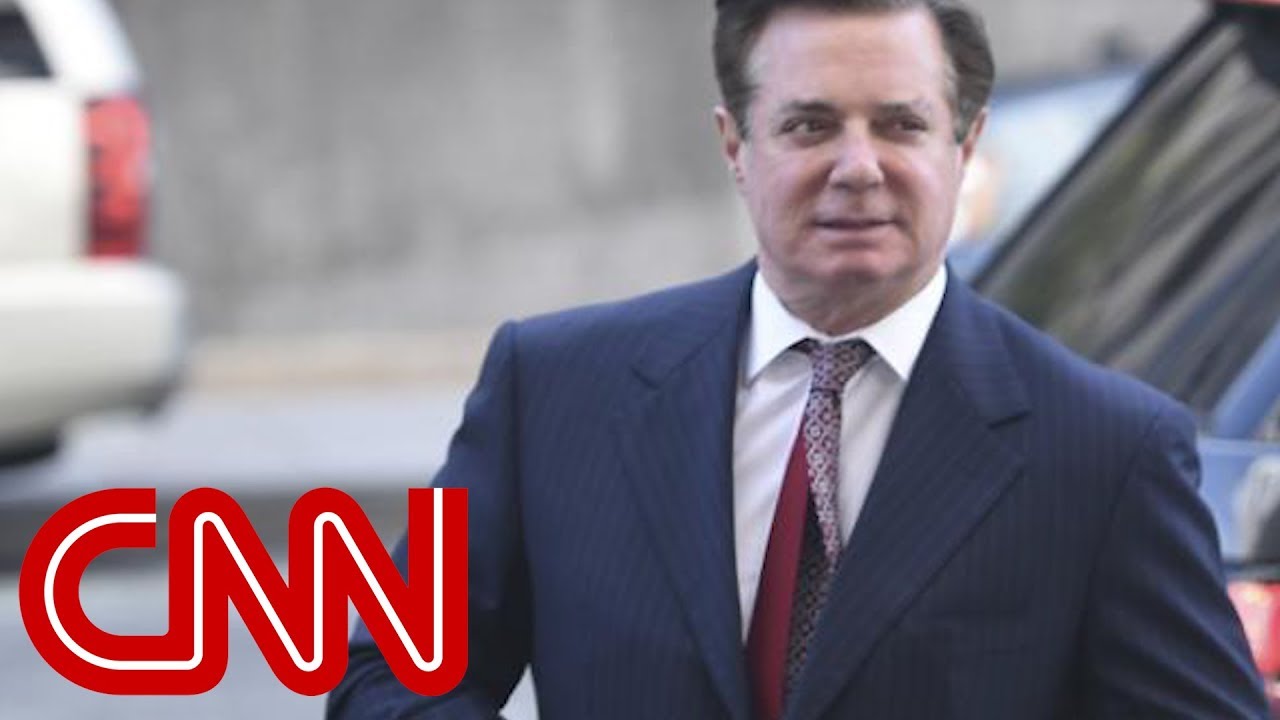 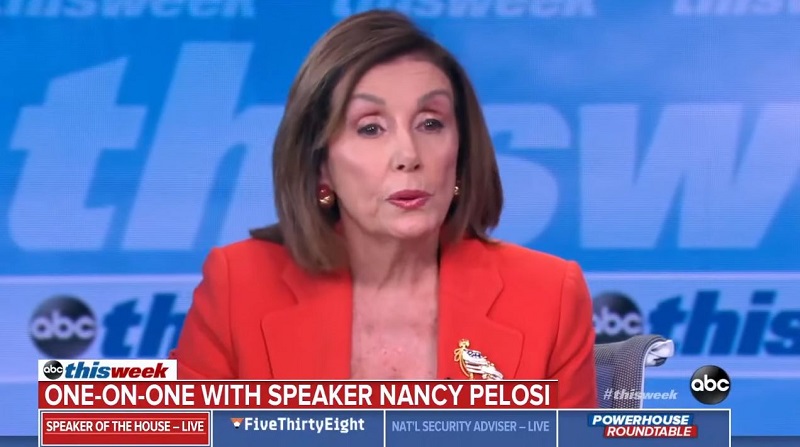