The message was sent to his girlfriend, FBI lawyer Lisa Page, and is sure to generate fresh fodder for a White House that has consistently argued that the investigation into Trump’s team have been a ‘witch hunt’ from day one.

The new text is among several disclosures in a highly anticipated report by a Justice Department watchdog, set to be released sometime today.

In it, Page frantically discusses the possibility of Trump becoming President, while Strzok assures her it isn’t going to happen.

“(Trump’s) not ever going to become president, right? Right?!” Page wrote to Strzok, according to a Bloomberg report.

Remarkably, Inspector General Michael Horowitz concluded that they still found no evidence that political bias “directly affected the specific investigative actions we reviewed,” though he added that “the conduct by these employees cast a cloud over the entire FBI investigation.”

Other previously disclosed text messages exchanged between the pair show Strzok and Page referring to then-candidate Trump as a “douche” and a “f***ing idiot.”

Strzok had also discussed an “insurance policy” to eliminate Trump from the presidency should he go on to win.

Strzok had to be ‘reassigned’ from his role as a key investigator on the Special Counsel’s case involving alleged collusion between Russia and the Trump campaign after the biased messages to his girlfriend had been discovered.

President Trump labeled the investigation a “pile of garbage.”

Strzok also played a role in the Clinton email investigation in which he and then-FBI Deputy Director Andrew McCabe sat on a new batch of emails discovered on the laptop of the disgraced former congressman, Anthony Weiner, but failed to notify Congress of their existence for nearly a month. 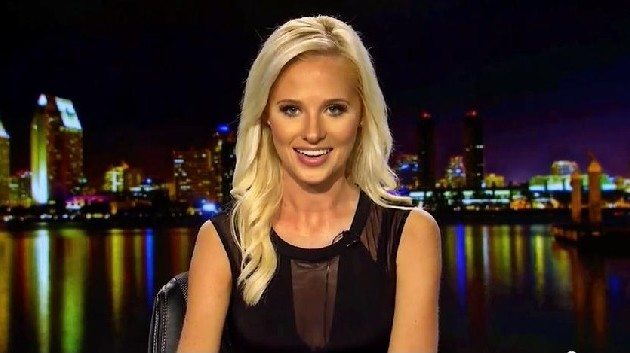 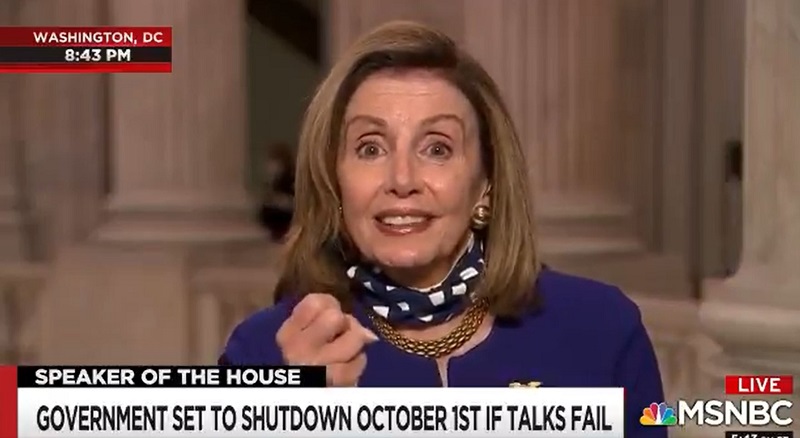 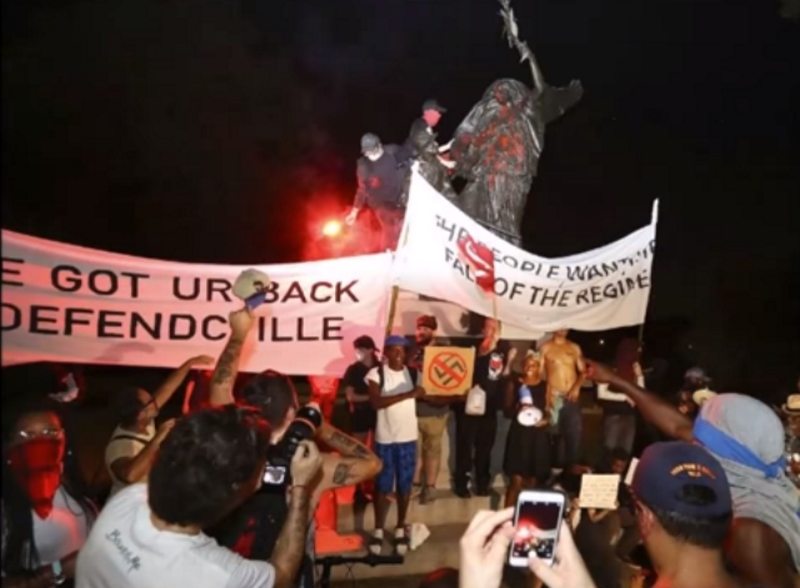