Amid an effort by Republicans to eliminate his position, Dr. Anthony Fauci said in an interview released Friday that he is thinking about retiring as director of the National Institute of Allergy and Infectious Diseases.

Fauci, who is President Biden’s top coronavirus adviser, has led NIAID since 1984.

In the interview with the ABC News podcast “Start Here,” he was asked whether he is contemplating retiring or shifting to a post that is less demanding.

“I certainly am, because I’ve got to do it sometime,” Fauci replied. “I can’t stay at this job forever unless my staff is going to find me slumped over my desk one day. I’d rather not do that.”

Last November, Fauci said he would not quit until the country gets past COVID-19.

This week, six Republicans joined Democratic senators in defeating a bill sponsored by Sen. Rand Paul, R-Ky., that would eliminate Fauci’s position and divide NIAID into three separate institutions. The GOP opponents of the measure were Sens. Lisa Murkowski of Alaska, Richard Burr of North Carolina, Susan Collins of Maine, Bill Cassidy of Louisiana, Jerry Moran of Kansas and Mitt Romney of Utah.

Paul contended Fauci had become “dictator-in-chief,” arguing “no one person should have unilateral authority to make decisions for millions of Americans.”

In the ABC News interview, Fauci noted he has “said that I would stay in what I’m doing until we get out of the pandemic phase, and I think we might be there already.”

“If we can stay in this, then we’re at a point where I feel that we’ve done well by this but I don’t have any plans right now to go anywhere, but you never know.”

However, Fauci told CNN’s Jake Tapper on Thursday that the nation can’t simply come to a point at which it can say it’s time to “move on” from COVID. There may need to be a “pivot,” he said, back to “any degree of mitigation” in case of a resurgence.

“We can’t just say ‘We’re done. Now we’re going to move on,’” Fauci told Tapper. “We’ve got to be able to be flexible because we’re dealing with a dynamic situation.”

In the ABC interview, he said he doesn’t have many interests outside of public health policy.

“I, unfortunately, am somewhat of a unidimensional physician-scientist-public health person. When I do decide I’m going to step down – whenever that is – I’m going to have to figure out what I’m going to do. I’d love to spend more time with my wife and family, that would be nice.”

In the “Face the Nation” interview last November, Fauci explained why he would not quit until the nation got past COVID-19.

“I’m the head of an institute that actually played the major role in the development of the vaccines that have saved now millions of lives from COVID-19,” he said. “I’m the director of the institute that has now been very important in the basic research in leading to the drugs that will now have an important impact in the treatment of COVID-19. That’s what I do.”

Fauci told “Face the Nation” he was “going to keep doing that until this COVID-19 outbreak is in the rearview mirror, regardless of what anybody says about me, or wants to lie and create crazy fabrications because of political motivations.”

He was asked whether or not stepping down might curb some of the division arising from the government’s response to the pandemic.

He vowed to keep pushing for wearing masks, practicing social distancing, vaccination and other measures that have been shown by more than 400 studies to be ineffective in curbing the spread of the virus.

“So, I’m going to keep doing that until this COVID-19 outbreak is in the rearview mirror, regardless of what anybody says about me, or wants to lie and create crazy fabrications because of political motivations,” he said. 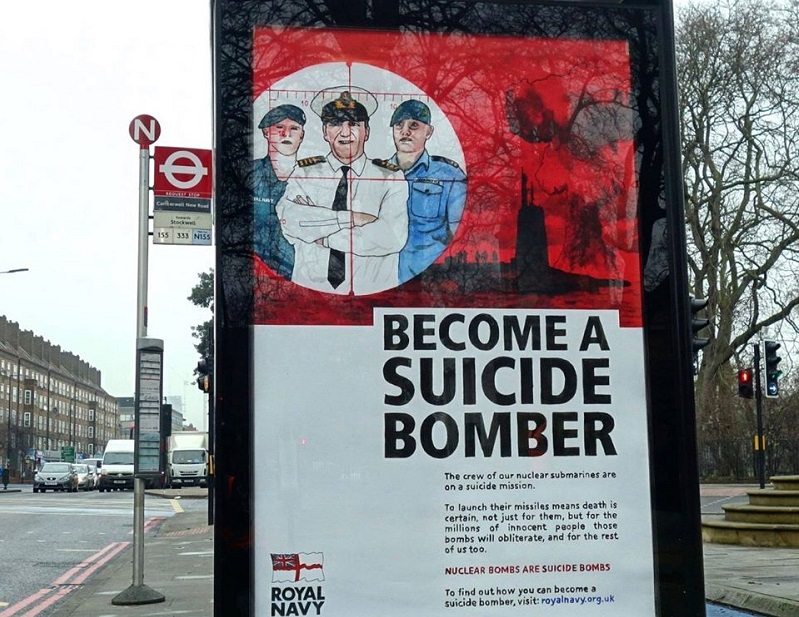 President of the Black Chamber of Commerce Harry Alford: Obama is Hopeless 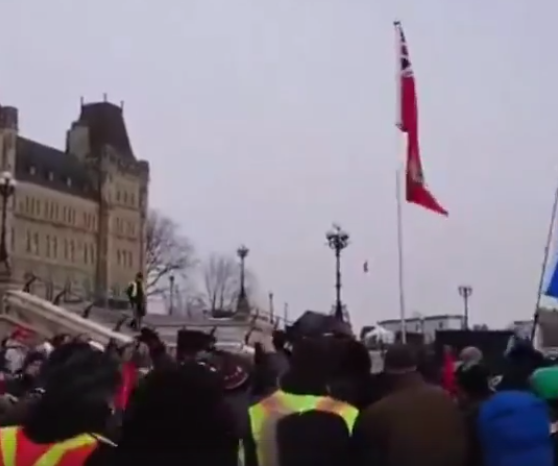