Hollywood is “reeling” from shocking reports that a big time producer has been sexually aggressive towards pretty young actresses who want to become famous.

Well here is a “Wild Bill Bullet of Truth” for America.  This kind of nonsense has been going on since the 1950s.  I think every one of them knew this sexual abuse was going on, did nothing about it, and now they are all “acting” like they are horrified.

Now before the “feminists” try to take my scalp, let me be clear.  I truly believe that some of the actresses in Hollywood are genuine victims of sexual aggression in the workplace and they deserve sympathy.  But, their years of silence raises some questions that America deserves to have answered.

Is America shocked by reports of bad sexual conduct in Hollywood? Hardly, I don’t think anyone is surprised at Hollywood dirtiness.

That city is famous for its low morals and loud mouth feminists.

But now, it has been revealed that for years, a lot of those feminist actresses have been dropping their panties to advance their careers.

“Flat Backing It” is (I believe) the technical term and the main bad guy is producer Harvey Weinstein.  Harvey has been “aggressively” chasing Hollywood actresses for at least fifteen years. Now that the whistle has been blown on Harvey, a surprising number of actresses are leaping into the spotlight, eager to get their moment of fame as one of Harvey’s victims.

Which raises an interesting question.

How is it possible to sexually mistreat hardcore feminists and get away with it for years?Hollywood feminists have a reputation for being walking grenades with hair triggers.
Well, Harvey is the man who could offer them starring roles in Hollywood movies. Could that have something to do with the silence of the feminists?

Think about that.  More than one of these women has blurted out that she went along with the sexual mistreatment because she felt that she had to, to protect her career.  So much for feminism.

Are some of these women genuine victims? I’m sure they are, and Harvey probably deserves to be in a jail cell next to Bill Clinton. Oops, I forgot, Clinton is not in jail…never mind.

When feminists are sexually mistreated in the workplace, they are supposed to do what feminists do…raise hell and demand the man’s head on a spike.

It appears to me that getting those starring roles was more important than their “women’s rights”.

And from this day forward, I don’t want to hear a peep from Hollywood about the Republican War On Women. 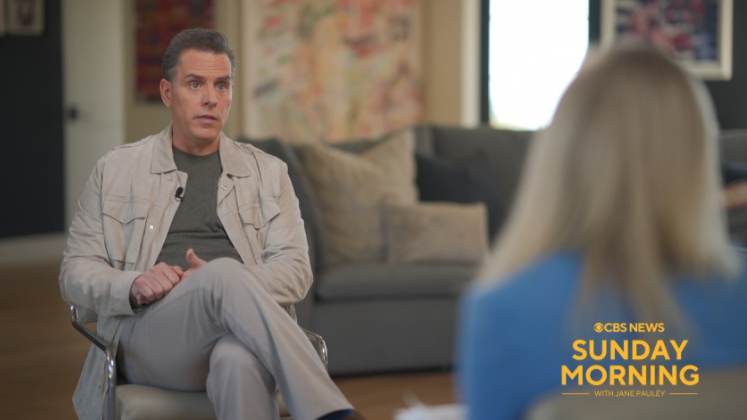 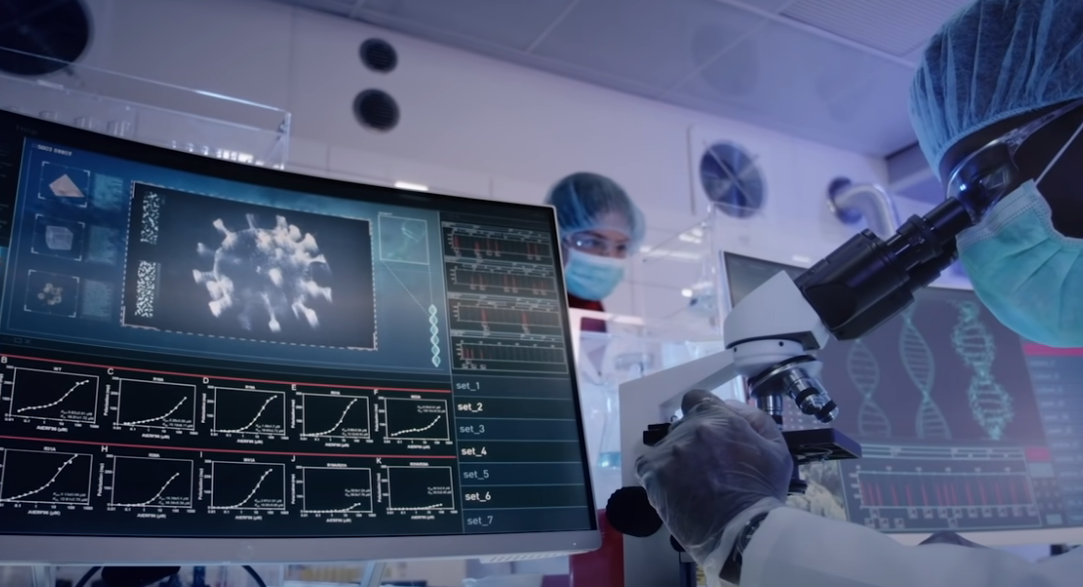