Social media giant Instagram has permanently banned a veteran-owned clothing company, accusing them of “hate speech,” while blocking them from using its service because it dared to criticize anti-American protests by millionaire NFL players.

Project War Path is a clothing company owned by Navy SEALs and Army Special Forces combat veterans that gets most of its business over the Internet. But criticizing liberals is enough for Instagram to materially harm the company’s business by trying to bar it from the Internet.

We're back!! We were permanently kicked off Instagram last week for speaking up against the #NFL for spitting in the face of Veteran's of Foreign Wars by kneeling. Social media and the mainstream media are conducting a covert war against conservative Americans by censorship. pic.twitter.com/ngu5w4KFVp

After Project War Path made a post which referred to NFL players who kneel during the national anthem as “overpaid turds,” Instagram blacklisted the company’s account for “hate speech.”

The full post includes a picture of NFL players kneeling on ground held up by soldiers — many of whom appear to be wounded or dead and surrounded by a sea of blood — and reads, “This sums it up, Veteran’s defend our freedom and keep us safe. Meanwhile overpaid turds throw a leather ball around in a overpriced stadium and shit on all the men and women who have been killed defending our country. #ProjectWarPath #BoycottNFL #NFL #VFW #VeteransofForeignWars”

“Lately I have been posting about the NFL players kneeling. I was Navy SEAL for ten years, I served multiple tours in Iraq, Afghanistan, and Africa from 2001 through 2014,” declared Navy SEAL veteran Tej Gill, one of Project War Path’s owners, to Breitbart News. “I have lost a lot of my close friends/teammates during the war. NFL Players kneeling really hits home with me and my teammates, I think it’s disgusting, an insult to all veterans, Americans, and especially families of veterans that have been killed and wounded during war.”

“I tried to reinstate my account, the form I filled out said my account was permanently suspended for hate speech,” he continued. “I have not heard anything back from Instagram since.”

The company posted the same image on Twitter, but it has not been removed (yet):

This sums it up, Veteran's defend our freedom and keep us safe. Meanwhile overpaid turds throw a leather ball around in a overpriced stadium and shit on all the men and women who have been killed defending our country. #ProjectWarPath #BoycottNFL #NFL #VFW #VeteransofForeignWars pic.twitter.com/6DAT3jTyOi

Once again, we see how Big Tech is using its powers to eliminate conservatives from the Internet.

This is the civil war the left is launching against us, folks. They are using their powers to control the Internet to conduct a step-by-step elimination of all conservatives from the Internet. That is their goal. They want all conservative thought scrubbed from the public’s eyes.

Liberals have done this before, too. In the 1980s there was a law called “the Fairness Doctrine” that effectively kept all conservative thought off the public airwaves. It kept conservatives from voicing their opinions and ideas on TV and the radio. It wasn’t until Ronald Reagan dumped the law that conservative talk radio started (thank you Rush Limbaugh), and conservative opinion exploded across the country at long last.

But liberals have learned their lesson. Instead of trying to legislate our rights away like they did with the inaptly named “Fairness Doctrine,” they are now getting their sold-out, biased Big Tech buddies to block conservative thought.

[Ed. ~ Incidents like this are why activist Chris Sevier drafted a proposed piece of legislation to stop social media censorship.  Several state lawmakers have already agreed to sponsor the measure.  Watch this site for updates.  And if you’ve been targeted for censorship by Facebook or its subsidiaries, go here and share your experience.] 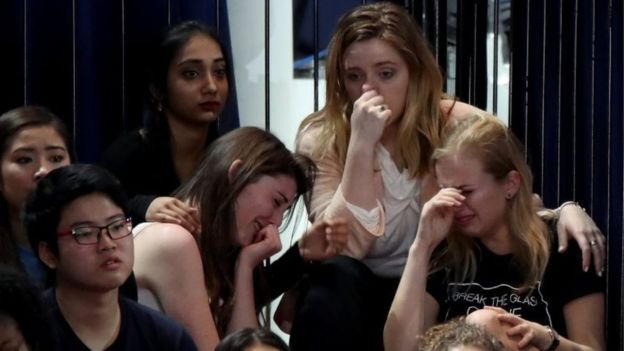 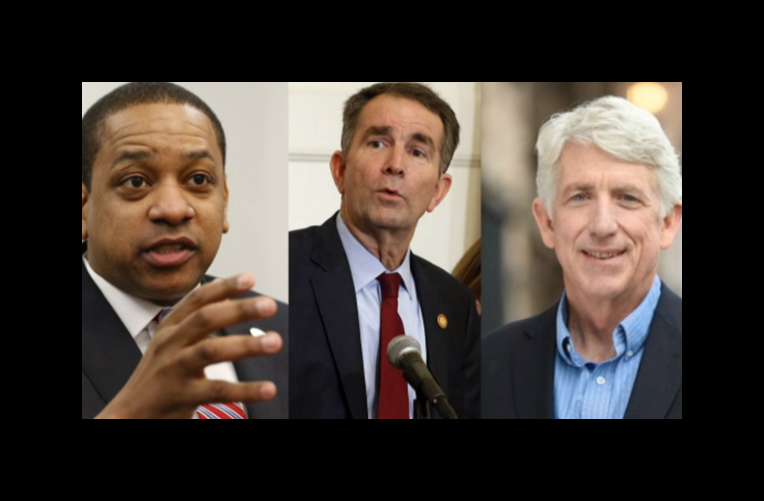 Our very existence is a miracle gift from God: Survival, premonition, rebirth and the coming defeat of Satan and all his minions across pharma, tech and media
January 19th, 2022 DC Dirty Laundry
Facebook Twitter WhatsApp Telegram
Close
Right Report
“Free to Vote” Should Not Mean “Free to Cheat”
The Lid

Our very existence is a miracle gift from God: Survival, premonition, rebirth and the coming defeat of Satan and all his minions across pharma, tech and media
January 19th, 2022 DC Dirty Laundry
Our Privacy Policy has been updated to support the latest regulations.Click to learn more.×
Close
Close
Log In