It seems Facebook isn’t making very many friends in Israel these days.  Early Sunday morning, Cynthia Blank reported that the social media giant’s office in Tel Aviv was hit with vandalism by a man upset over the site’s refusal to deal with pages that encourage terrorism against Israeli Jews.

Rotem Gaz admitted being the perpetrator of the reported vandalism, which included graffiti that read, “BLOOD ON YOUR HANDS” and “STOP_FB_TERROR.”  Additionally, Blank said, “a poster of giant red hand was pasted onto a wall outside the company’s offices.”

“Facebook does not remove pages of incitement which call to murder Israelis,” he told Channel 2 Sunday morning. “They don’t like to take down these pages because the more bells and whistles there are, the more time people spend on the site which is worth money to them.”

“I decided to go out and campaign against them to make it clear our blood is on their hands,” he added.  “We decided to do this because you can’t write anything on Facebook’s Wall (on the site), so we transferred the protest to the company’s physical wall, outside the network.”

On Thursday, the Israel Law Center (Shurat Hadin) filed a class action lawsuit against Facebook, calling it an accessory to terror.

Among the evidence Shurat Hadin plans to present is a statement on the Facebook page of the terrorist who killed Aharaon Banita-Bennett and Rabbi Nechemia Lavie in Jerusalem last week.

The terrorist, 19-year old Mohanad Halaby, wrote on his Facebook page that he “wanted to be a martyr” and that “the third intifada has started.” Halaby received many “likes” and messages of support for his message, and the next day he committed his act of terror.

The lawsuit will demand that Facebook shut down all pages that encourage incitement and terrorism, and that it implement tougher standards to keep such content off its network.

This, as we’ve reported here and at Examiner, is an old story.  Meanwhile, pages and users critical of radical Islam and Islamic jihad are routinely targeted.  One page, for example, was pulled after administrators received death threats.  It was later restored, only to be yanked again over false charges of nudity.

In 2013, one Facebook user said she was targeted with death threats and threats of rape but Facebook reportedly took no action.  Although the site claimed the threats could not be confirmed, they were quite explicit: “We will kill you.”

Attorney Nitzana Darshan-Leitner, chairperson of Shurat Hadin, said Facebook could stop this any time it wishes, but has so far failed to do so.  Making matters worse, Facebook CEO Mark Zuckerberg was caught on an open microphone telling German Chancellor Angela Merkel he is working to stifle negative stories of Middle Eastern migrants.

“Facebook,” Darshan-Leitner said, “has become a paradise for terrorists, where they can advertise their acts of terror, gain respect, friends, and support, and instructions on how best to kill Jews.”

“Facebook has said on occasion that it is willing to participate in the fight against terrorism, but these many pages advocating remain on the site,” she added. “We must do everything possible to end this.” 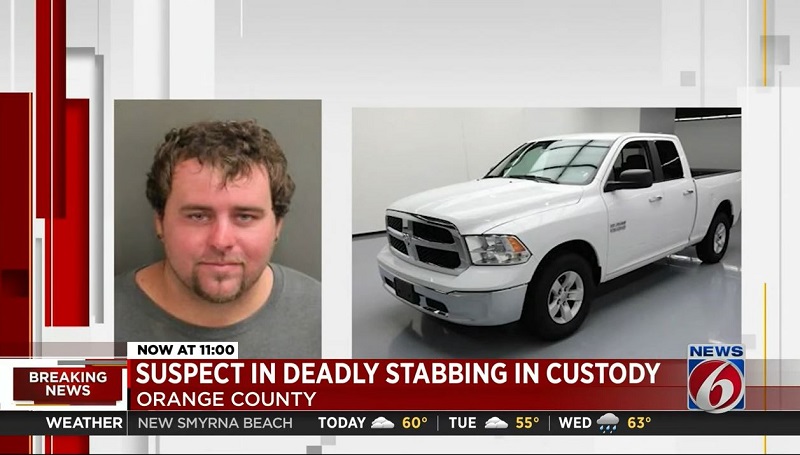 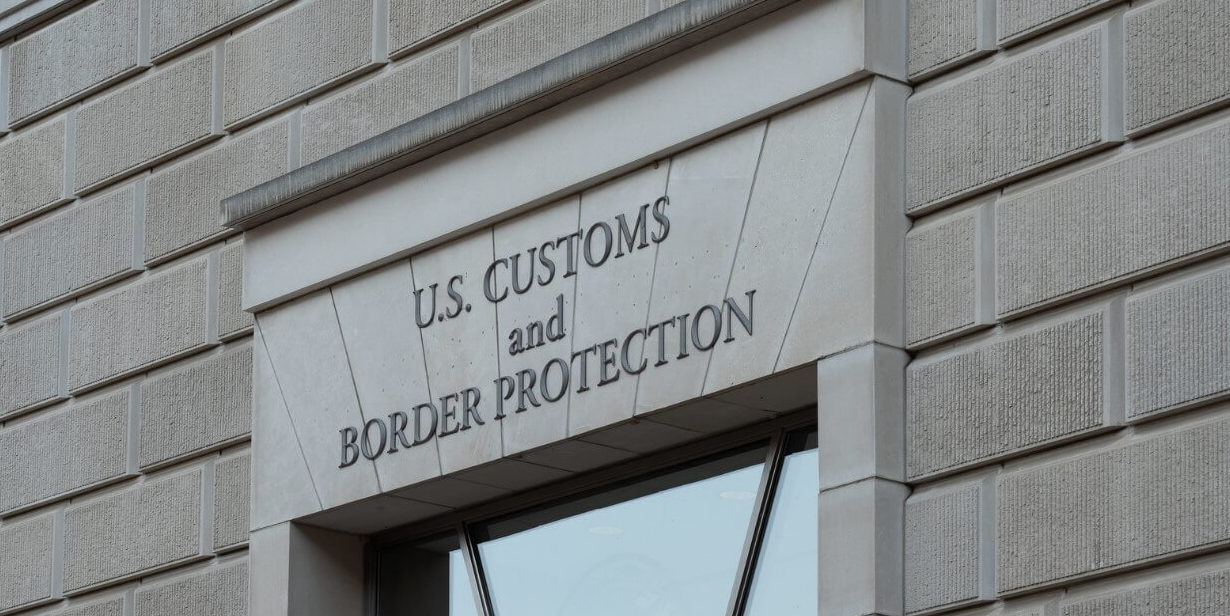