Facebook has recently come under fire in the wake of news that it has reportedly censored and blacklisted conservative items from its “Trending Topics” section.  The company wants us to think there’s no “there” there, and no bias is at play.

But, the Daily Caller reported Monday, it turns out the executive who runs Trending Topics is a huge Clinton donor, and so is his wife.

Public records at OpenSecrets.org show that Tom and his wife Avni Stocky each donated $2,700 to Clinton in October, 2015, The Federalist reports.

But there’s more, much more — and it’s quite disturbing…

But a donation is not the extent of Tom Stocky’s political expression. According to The Federalist, Stocky also has posted in favor of gay marriage and said the goal behind the Paris attacks was to encourage Westerners to persecute Muslims. He added terrorists who kill people aren’t actually Muslims.

Say what?  If terrorists who claim they’re taking action in the name of Islam aren’t Muslims, what, pray tell, are they?  Presbyterians?  Zoroastrians?

As a result of the allegations, Sen. John Thune, R-S.D., has launched a probe into matter, giving Facebook until May 24 to respond.

Stocky responded to the allegations, claiming there’s no bias…

“My team is responsible for Trending Topics, and I want to address today’s reports alleging that Facebook contractors manipulated Trending Topics to suppress stories of interest to conservatives,” he said in a Facebook post. “We take these reports extremely seriously, and have found no evidence that the anonymous allegations are true.”

As a final note, Adina Kutnicki, an investigative journalist based in Israel, and I have signed a deal to produce a book about the social media site.  That book is currently set to be published sometime this fall. 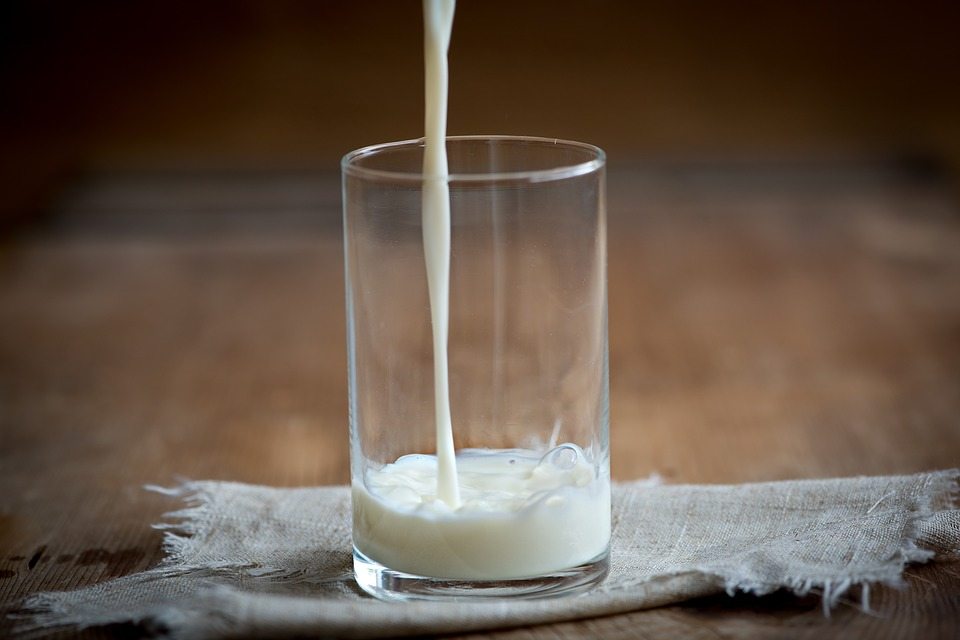