On the heels of this week’s “Operation Gridlock” demonstration in Lansing, Mich., during which thousands of angry Michiganders in hundreds of vehicles literally blocked streets around the capitol city, citizens weary of lockdowns, lost jobs and closed businesses are fighting back the only way they know how, and it is protected by the First Amendment.

There was a small protest at the Kentucky State Capitol in Frankfort simultaneous to the much larger turnout in Michigan, and this Sunday, April 19—the 245th anniversary of the battles of Lexington and Concord—fed-up Washingtonians will gather in Olympia on that state’s capitol grounds for a “Hazardous Liberty” protest beginning at 1 p.m.

This event has been promoted on social media for several days. From all indications, turnout could be surprising in a state where there remains a governor-ordered shutdown, social distancing and freeway signs carrying the message “Stay Home, Save Lives.”

Washington is in a situation not unlike Michigan, where the governor—Democrat Jay Inslee—has been accused of vastly over-stepping his authority by extending an original “shelter-in-place” order to May 4, including a closure of sport fishing, a delay on the opening of spring turkey and black bear hunting seasons, and not including gun stores and gun ranges on his list of “essential” businesses.

However, Washington State gun stores have largely remained open, conducting business with creative customer restrictions, but many gun ranges have closed and many law enforcement agencies have “suspended” accepting new applications for concealed pistol licenses despite language in state law that does not appear to allow them that option.

On Thursday, the Second Amendment Foundation and Firearms Policy Coalition filed a federal lawsuit against Georgia Gov. Brian Kemp, Georgia Department of Public Safety Commissioner Gary Vowell, Cherokee County and Probate Judge Keith Wood, in their official capacities, alleging deprivation of rights because the county and Judge Wood have suspended the process for Georgia Weapons License (GWL) applications as a result of the coronavirus pandemic.

It’s not clear who will be speaking at the Olympia event, although at least one Republican gubernatorial candidate, anti-tax crusader Tim Eyman, has been promoting the event on social media.

There is no sign of a national insurrection against the shutdowns, but Politico is out with a perspective headlined “The Shutdown Backlash Is Coming Soon—With a Vengeance,” and that suggests real trouble is brewing if the nation’s governors don’t start allowing business to resume, and letting people go back to work. Everyone, including business owners, has bills to pay.

In lieu of paying bills, people will protest. Short of a revolt, it’s the only recourse available, and it’s protected by the Constitution, which does not contain caveats for suspending rights because of natural disasters, pandemics or—as some are apparently beginning to suspect—election year politics. 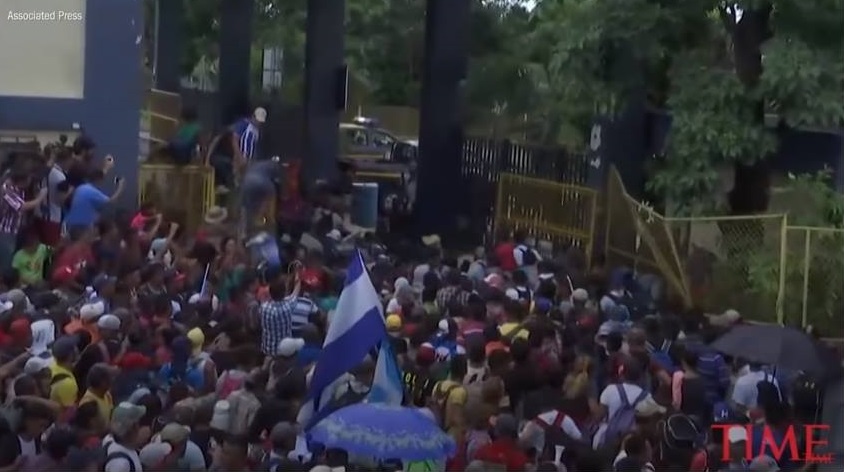 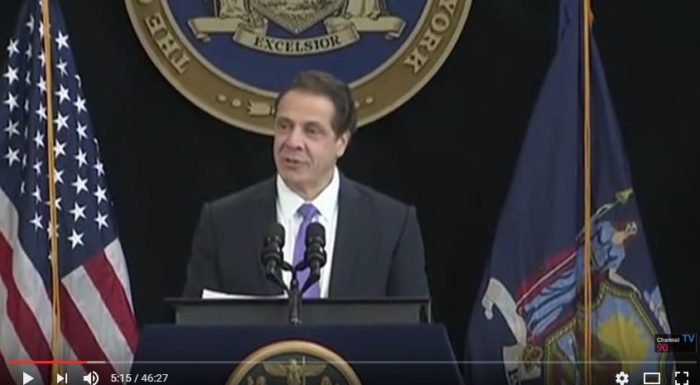