As we and others reported Tuesday, Rep. Maxine Waters, D-Calif., continued her non-stop attacks on President Trump by going after those who support him, suggesting that she and others of her ilk are somehow more patriotic than those who support the chief executive.  We reached out to her Washington, D.C. office to find out if she condemns the many calls and threats to murder the president and the violence meted out against his supporters.  As of our midnight deadline, we received no answers to our questions.

Here are the three questions we asked:

All of these questions could have been answered in seconds with a simple yes or no.  Her office staff acknowledged receipt of our inquiry and even requested additional contact information, which we happily provided.

The midnight deadline came and went, and still no response.

As we’ve reported multiple times, Trump supporters have been violently attacked by radical leftists and the president has been targeted with death threats.

Does Maxine Waters support violence against Trump supporters?  Is she really okay with calls and threats to murder the president?

Frankly, we can’t honestly say, but her silence is deafening.

Waters, by the way, has a long history of overheated rhetoric.  In 1992, for example, she egged on the Rodney King riots in South Central Los Angeles with her battle cry of “no justice, no peace.”

In 2011, she responded to concerns by pro-Constitution Americans by saying the Tea Party “can go straight to Hell” during a summit in Inglewood.

Given that history and her recent announcement that her mission in life is to get Trump impeached, it’s easy to surmise that Waters is okay with violence against Trump and his supporters.

Maybe some brave mainstream reporter will get the answer from her, but we’re not going to hold our breath… 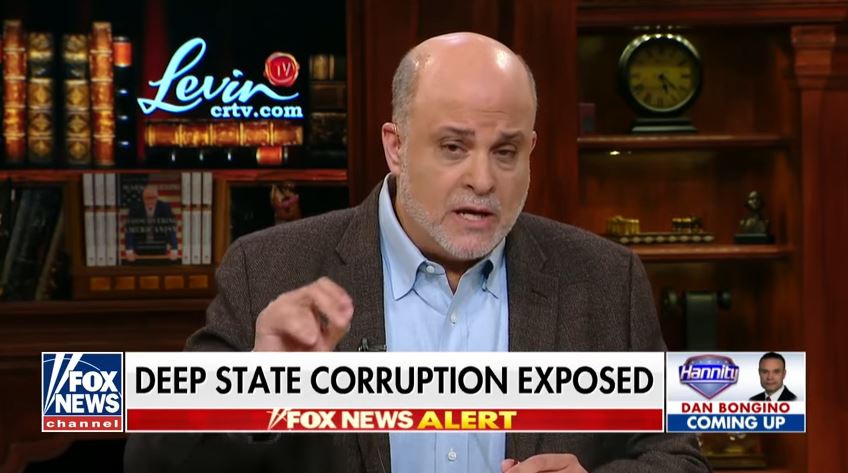 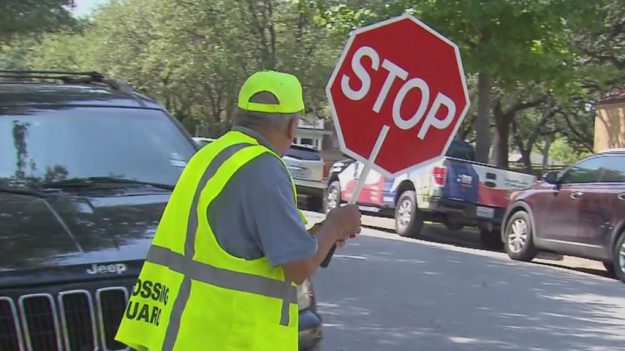 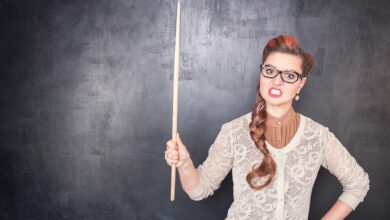 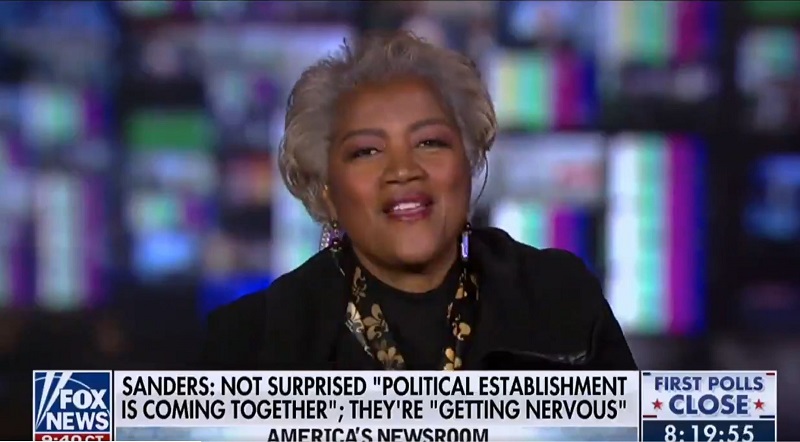