On Wednesday, President Trump threatened to cut off financial aid to U.N. member countries that vote in favor of a draft resolution that demands the United States withdraw its decision to recognize Jerusalem as Israel’s capital.

The 193-member U.N. General Assembly will hold a rare emergency special session on Thursday – at the request of Arab and Muslim countries – to vote on a draft resolution, which the United States vetoed on Monday in the 15-member U.N. Security Council.

The remaining 14 Security Council members voted in favour of the Egyptian-drafted resolution, which did not specifically mention the United States or Trump but which expressed “deep regret at recent decisions concerning the status of Jerusalem.”

U.S. Ambassador Nikki Haley, in a letter to dozens of U.N. states on Tuesday seen by Reuters, warned that Trump had asked her to “report back on those countries who voted against us.”

“The U.S. will be taking names,” Haley said in a tweet.

Okay, this is epic https://t.co/SWtQ9P1wLR

Miroslav Lajcak, president of the General Assembly, didn’t comment on Trump’s remarks, but said: “It’s the right and responsibility of member states to express their views.”

And it’s the right and the responsibility of the U.S. president to express his views and the views of many Americans.

There are moments, like this one, that I actually appreciate having Donald Trump as President. They're few. But they exist. https://t.co/mkpVRwDDAw

Trump also expressed support for Haley’s comments: “I like the message that Nikki sent yesterday at the United Nations, for all those nations that take our money and then they vote against us at the Security Council, or they vote against us potentially at the assembly.”

The president also intends to move the embassy to Jerusalem, a move promised by previous presidents of both political parties.

My only Christmas wish is for this to happen. https://t.co/8JayvWOlUs

According to figures from the U.S. government’s aid agency USAID, in 2016 the United States provided some $13 billion in economic and military assistance to countries in sub-Saharan Africa and $1.6 billion to states in East Asia and Oceania.

That could add up to over $37 billion in savings if Trump follows through. 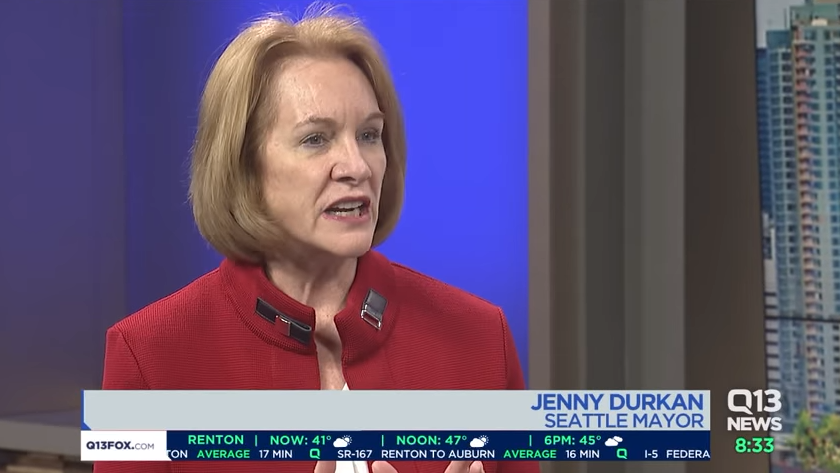 Once Again, Chuck Schumer Proves He Puts Party BEFORE Country 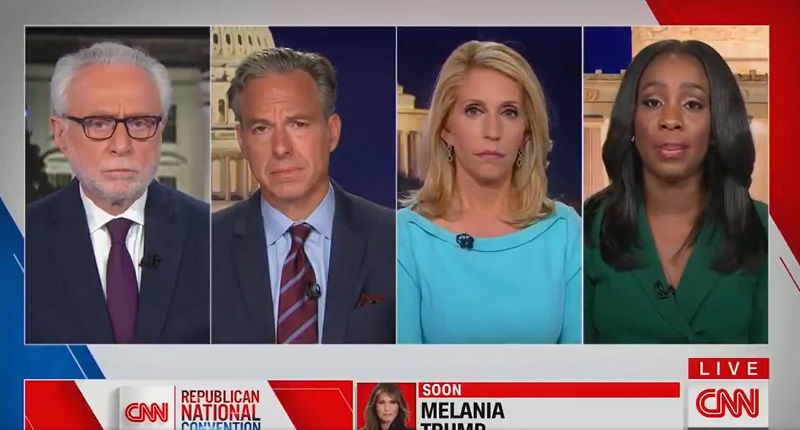