Late last week, another embarrassing alleged leak spilled into the social media sphere involving First Son Hunter Biden, and now Tesla CEO Elon Musk has found him in a Twitter spat with MSNBC over it.

The Biden leak involved a number of scandalous text messages and videos that were purportedly hacked by users at 4Chan, including one video that trended on Twitter depicting the President’s son arguing with a prostitute about the weight of the crack cocaine he had just bought.

Elon Musk took notice of the video, and made a quip online that caught one infotainment personality’s attention.

Elon Musk fired back at MSNBC’s Stephanie Ruhle on Twitter after the anchor grilled the Tesla founder for posting about Hunter Biden.

Musk posted a meme of a man with numerous cameras strapped across his helmet with the caption, “Hunter Biden every time he buys crack and hookers.” The richest man in the world then added his own comment.

“A+ for the cinematography,” he wrote.

“Imagine the positive impact you could have on the world if you used the extraordinary amount of influence and power you have to spread decency, kindness and positivity?” Ruhle replied.

Musk was ready to bring the heat with his response.

“Imagine if MSNBC did that,” Musk clapped back.

If they did, some of their contributors would be out of a job. 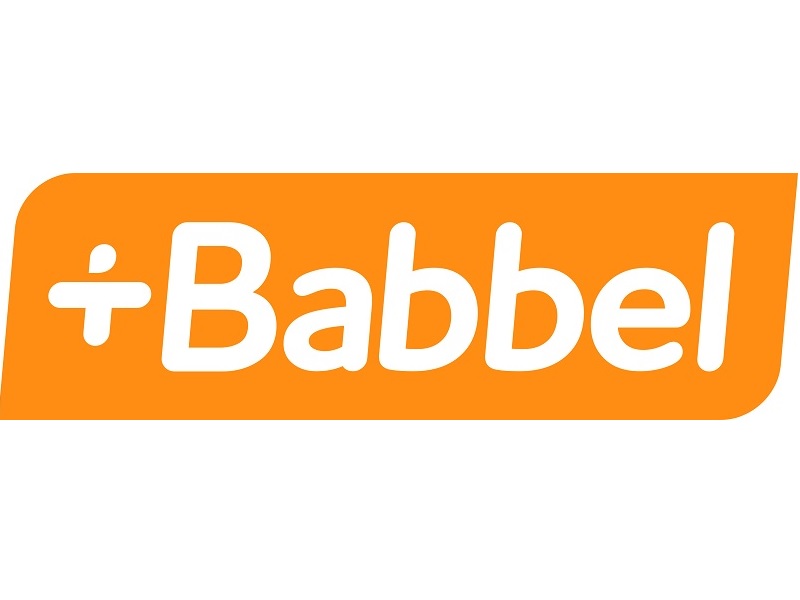 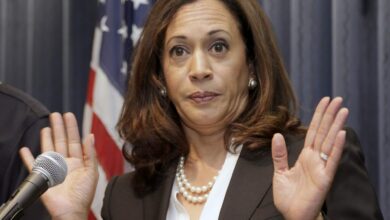