As we all know by now Iran is expecting a special delivery package from Russia by the end of this year…a very special package in the guise of the Russian-built S-300 surface to air defense missile system. Coming on the heels of Vladimir Putin lifting a now five-year ban on delivery of this system…a system that would up Iran’s military capability by giving them a strong deterrent against any air attack…this means a deterrent from an attack by Israel of course as we know Obama would dare NOT have America attack his own islamic brethren.

And we all know that Israel believes that Putin’s decision…especially considering the timing…allowing him to sell this air defense missile system to Iran is based solely upon Obama’s sell-out ‘framework deal’ that helped to legitimize the Iranian regime in the eyes of the world. And with Israel…and Netanyahu in specific…continuing to criticize and warn the world of the dangers of a nuclear armed Iran…the truth hiding in plain site is that with Obama’s leaving Iran’s nuclear program largely intact…giving Iran exactly what they demanded…actually puts them on the fast-track to a bomb… that is if they do NOT already have one. Netanyahu knows this, Obama knows this, and know that Vladimir Putin knows this as well.

So, now the question is why would Putin do this and especially do it now for his dislike of muslims and their corresponding nonsense is well known. And let’s NOT forget that whatever Vladimir Putin is the one thing he is NOT is a stupid man, and that means there is more…much more…to this upcoming selling of a defense system to Israel’s and America’s enemy than meets the eye.

Now what I’m going to propose might shock some, but if one takes the time to look at all the puzzle pieces individually before rushing to try and force the pieces to fit together, one will find that Vladimir Putin just lit the fuse to give Benjamin Netanyahu the so-called ‘green light’…or at least a time-frame…to go in and take Iran out.

Let me explain…simply stated…Vladimir Putin just ‘bitch-slapped’ Barack HUSSEIN Obama for allowing negotiations to go forward with Iran in the first place. A payback to Obama that allows Putin to now negate the lawsuit placed on Russia by Iran in the International Court of Arbitration in Geneva…a lawsuit that allowed Iran to sue Russia for breech of the $800-million contract signed by both parties that would have allowed Russia to sell Iran the S-300 surface to air defense missile system back in 2007. And with Russian talking heads saying this is Putin’s attempt to turn Iran into a major new market for Russian arms exports, the thing most forget is that first, Russia is the world’s second-largest arms exporter raking in $13 billion last year alone, and second, Russia and Iran are already partners of sorts in the weapons business and have been for many years.

Already partners in the weapons business is critical, and remember also this anything but minor little detail…Russia and Iran are both aligned with and supporters of Bashir al-Assad’s government in Syria. Routinely supplying al-Assad’s forces with weapons, supplies, and much needed monetary aid, Russia gets to keep in return their much needed and coveted naval base in Tartus. And with Tartus being the Russian Navy’s only Mediterranean repair and so-called ‘replenishment spot’, this becomes logistically very important for Russia as it spares their warships from having to waste time going through the Turkish Straights to get back to their Black Sea bases. And Russia cannot afford to lose this base from both a military and an economic perspective, because with Iran being al-Assad’s greatest supporter and asset it is Iran who is holding the key as to whether al-Assad allows the Russian naval base to stay or NOT stay.

Translation: Russia and Iran must continue with their partnership of sorts even though Vladimir Putin is NO fan of nor has any use for the islamic sorts that currently are in control of Iran.

But…in my opinion…this is the most critical but NOT wildly known aspect of why Putin did what he did and why he did it at this particular time. While Netanyahu spoke to Putin by phone yesterday to convey his ‘displeasure’ over the decision to sell the S-300 surface to air defense missile system to Iran, Vladimir Putin and Benjamin Netanyahu have been meeting with each other in Moscow over the past few years to discuss the Middle East in general and Iran in specific. They have a cordial, if you will, relationship because “The Israelis almost tacitly supported Putin in Ukraine and he won’t sacrifice [the relationship] for a handful of dollars,” according to Ruslan Pukhov, director of the Center for the Analysis of Strategies and Technologies (CAST), a Moscow-based defense industry think tank.

And their relationship is so very unlike the always Obama initiated volatile goings-on between Netanyahu and himself…a relationship that is deteriorating by the day thanks to Obama’s oh-so outwardly siding with Israel’s enemies and his obvious hatred of Jews in general. And with Putin also being NO fan of Obama…to put it mildly…this single commonality leads me to believe that in NO way did Putin NOT forewarn Netanyahu of what he was going to do, especially in light of now hearing Netanyahu’s somewhat guarded and low-key response.

Remember, while Israel has much to fear from a nuclear armed Iran so does the rest of the world and that world includes Russia. And Vladimir Putin is smart enough to know that NO matter the deal he makes with Iran, Iran still cannot be trusted as long as the radical mullahs are calling the shots…as long as their goal is the establishment of a worldwide caliphate with Iran sitting at the head of the table. And, remember too, Putin’s goal is the rebuilding of the once-great Russian Empire for above all else Vladimir Putin is a statist who wants ‘Mother Russia’ returned to her former glory…her former glory alone NOT having her sharing the ‘spotlight’ with those he too knows are savages out to kill us all.

So knowing all this it is NOT really that far-fetched to assume that for Putin to get what he wants for Russia the caliphate must NOT be allowed to reach fruition. So what better way to assure that than to have Israel…and most specifically Benjamin Netanyahu…be given the ‘green light’ to take Iran out and giving them the time frame for which to do so. And do NOT forget, this Russian deal will NOT take place for six months or longer as the missile system must still be built, delivered, and set-up. And with this deal being announced for all the world to hear, BiBi knows what needs to be done as well as the amount of time he has to get it done.

And know Israel will get the job done for if NO other reason than these two-words… ‘NEVER AGAIN’…and Putin is capitalizing on these words for Russia too knows what it’s like to face extermination of sorts for the days of both Joseph Stalin and Adolph Hitler killing millions of Russians are NOT all that long ago.

Tomorrow, Wednesday, April 15th, on RIGHT SIDE PATRIOTS on CPR Worldwide Media from 2 to 4pm EST, Craig and Diane will discuss Hillary and Marco Rubio’s entrance into the presidential race, Obama’s taking Cuba off the terrorist list, and Putin’s selling a missile defense system to Iran NOT quite being what it seems. 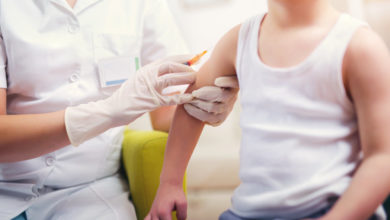 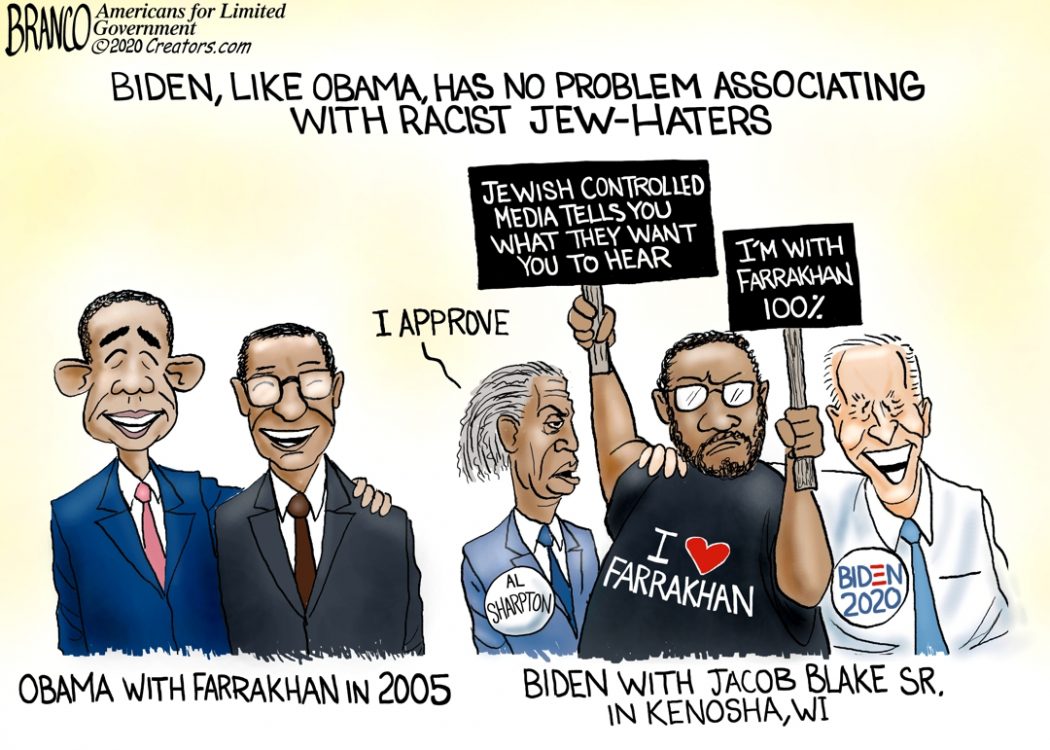 Cartoon of the Day: Summer of Love 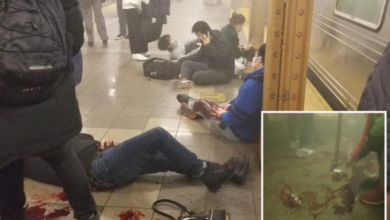