A retired Virginia Beach attorney may have just stumbled on the right response to the GOP’s failure to repeal Obamacare after years of promises.  According to the Virginian-Pilot, Bob Heghmann, a 70-year-old GOP donor, sued the party, accusing it of of fraud and racketeering.  He may be onto something.

According to Bill Bartel and Scott Daugherty, Heghmann filed a lawsuit in U.S. District Court on Thursday, accusing the national and Virginia Republican parties and some GOP leaders of raising millions of dollars in campaign funds on the promise of repealing Obamacare while knowing they would never be able to do so.

The lawsuit says the GOP “has been engaged in a pattern of Racketeering which involves massive fraud perpetrated on Republican voters and contributors as well as some Independents and Democrats.”

The lawsuit further asks that the party either return donations or pressure lawmakers to do what they promised or risk losing financial support.

“He acknowledged that members of the House of Representatives and Senate cannot be sued for failing to abide by campaign promises, but argued that political parties don’t have the same protections,” the article states.

In an email, Blackwell dismissed Heghmann’s complaint as a “frivolous, nuisance suit that should be thrown out of court by any judge.”

In a separate email Dunbar sent to Blackwell that was forwarded to The Virginian-Pilot, Dunbar referred to it as “ridiculous.”

But at the same time, both said they understood where Heghmann was coming from. Blackwell said the suit is a “sign of conservative anger that the Republican-controlled Congress has not yet repealed and replaced Obamacare.”

Acting like a true GOP establishment type, Blackwell pointed a finger of blame at conservatives.

“Too few conservatives are willing to invest their time, talent, and money and personally participate inside the Republican Party,” he said. “A Republican majority will mean a conservative majority if and when a sufficient number of conservatives figure out why the success of their principles depends on their personal involvement in local, state, and national Republican Party committees and in party nomination contests.”

Excuse me?  Where has this guy been?  Conservatives across the country routinely give money and time to get good solid conservatives elected, only to be told by establishment types to sit down and shut up.

Heghmann’s suit comes a week after alleged “Republican” Senator John McCain gave America the middle finger out of his hatred for Donald Trump, despite years of campaigning on a promise to repeal Obamacare.

Heghmann’s suit contends that Republicans knew the GOP wouldn’t be able to repeal the health care law after President Barack Obama’s re-election in November 2012, but continued to raise money on the promise it would.

As evidence, he pointed to comments by then-House Speaker John Boehner just after Obama’s re-election.

“It’s pretty clear that the president was re-elected. Obamacare is the law of the land,” the Ohio Republican said when asked if the GOP-controlled House would push again for a repeal of the 2010 health care law. “There certainly may be parts of it we believe need to be changed. Maybe we’ll do that. No decisions at this point.”

Then there’s a recent admission by former House Leader Eric Cantor, who said Republicans used the promise as a ruse to win elections, all the while knowing it wouldn’t happen.

According to an article at the Washingtonian:

Cantor helped create that perception. Earlier that summer—after many failed attempts over the years to shred the law piecemeal—Cantor promised colleagues that the House would vote on a “full repeal.” But even after it did, the measure was dead on arrival in the Democratic-controlled Senate. Cantor—in Congress 13 years and, fairly or unfairly, once thought to be above electoral reproach—paid the price. His 2014 avenger, now-congressman David Brat, bludgeoned him for being soft on Obamacare, among other things. But the failure to make a dent in the law landed a bigger blow on the party. After seven years of pledging they could dismantle Obamacare, if only they had control of Congress and the White House, Republicans—at last in charge of both—have faced deep divisions over a replacement.

Asked if he feels partly responsible for their current predicament, Cantor is unequivocal. “Oh,” he says, “100 percent.”

He goes further: “To give the impression that if Republicans were in control of the House and Senate, that we could do that when Obama was still in office . . . .” His voice trails off and he shakes his head. “I never believed it.”

Moreover, Cantor said other Republicans were aware of the charade.

Maybe voters in Arizona and Alaska should follow Heghmann’s lead… 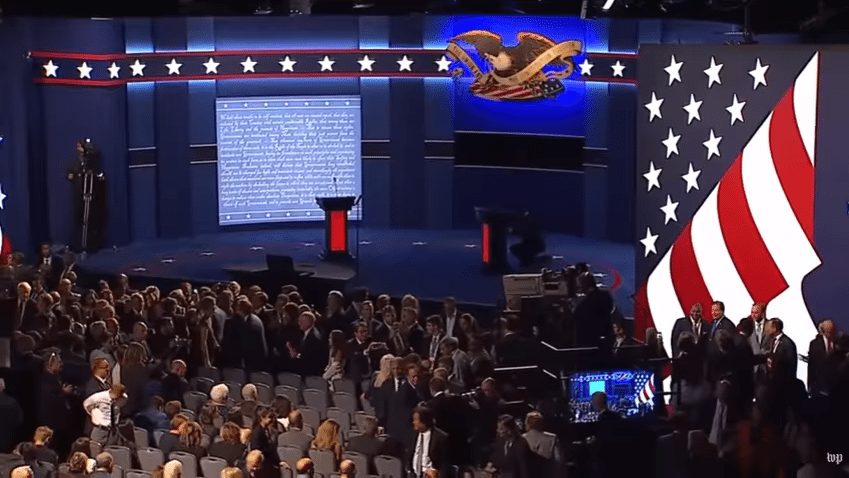 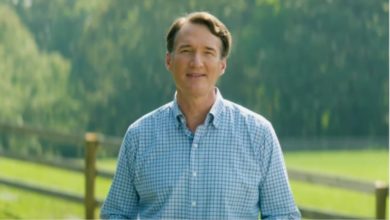