Many critics have been on Donald Trump’s case for failing to be specific on his proposals.  When it comes to immigration, that criticism of Trump is now obsolete.

But it leaves 14 candidates wishing he hadn’t been so specific.  Trump staked out positions that so-called Republican strategists call poison.  Recently, Target learned a lesson that Republican strategists have not.  Target has made its departments gender neutral. Transgenders are happy but they are a small minority.  So far, 100,000 non transgenders have sworn off Target and their revenues are dropping.

Trump, on the other hand, is a good businessman.  He knows that to maximize profits, you do not cater to the small minority, you serve the majority what they want.

Before the 2014 elections it was easy to find tough-talking Republicans against illegal aliens, but since then most of the Republican field and members of Congress have been found slinking away with their tail between their legs.

Illegals are never voting for Republicans, but many Republicans are willing to stay home rather than vote for an establishment hack. Only Ted Cruz has remained true to his anti-illegal position. 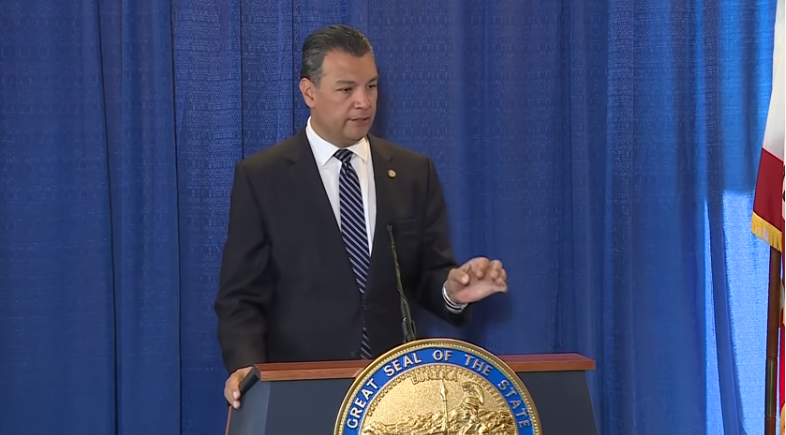 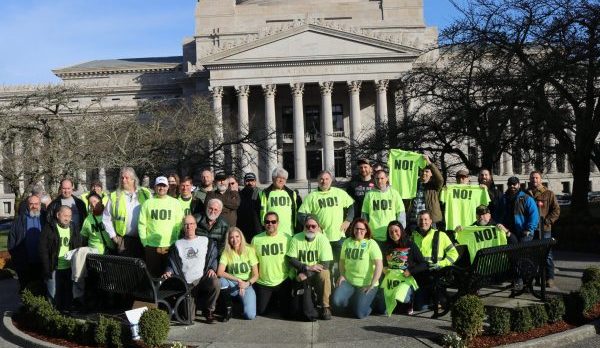