Top Pentagon officials and former Rep. Denis Kucinich so distrusted Hillary Clinton as Secretary of State, they opened their own dialogue with the Libyan regime.

Their communications with the Gadhafi regime was an effort to avoid war.  Tapes of conversations between them and the Gadhafi regime were found in Tripoli.  The authenticity of the tapes have been verified by the participants on the tapes and reveal confidential conversations with Gadhafi’s son and another top official in Libya.  The tapes have been reviewed by the Washington Times.

The tapes show that in unfiltered conversations with top Libyan leaders, that criticisms of Hillary were common.  Libyan officials claims she had tunnel vision and they were forced to deny false allegations leveled at them by Clinton.

The tapes show also that Hillary ignored the US intelligence community that had doubts about the narrative given at the time.  That led the US into the conflict where Obama gave air cover to Al Qaeda. 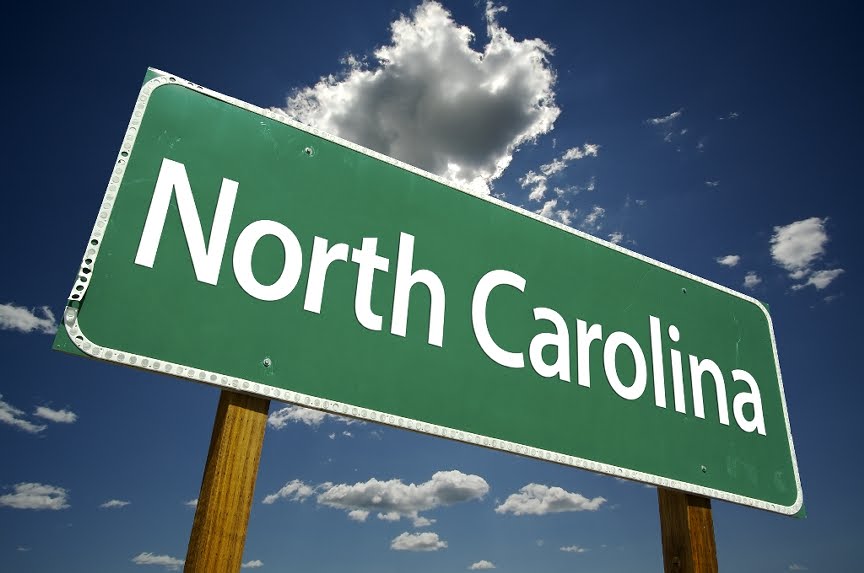 Voter Fraud in North Carolina Expands From 12 Counties to 50

Despite Megyn Kelly’s complaining of Trump and women, ‘@BabesForTrump’ don’t 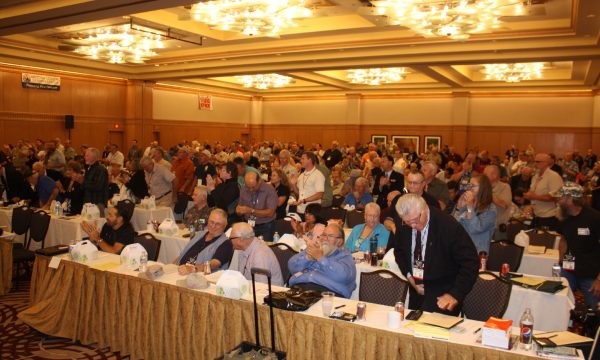