It was a known fact of life that Seattle would self-destruct after they defunded the police in 2020. It hasn’t just been the loss of nearly 400 fed-up officers, or the lack of investigation for sex assault cases…even those “civilian” folks they hired have put the city in a whopping big problem. And one school principal ignored a policeman who asked for information when a man high on drugs got into the school and started stealing children’s backpacks. The entire once-beautiful city has gone mad.

The city of Seattle didn’t cut the police budget by 50% as the leftists demanded, but by 17% instead. The left demanded that police officers be taken off the street and civilians be put in their place. So the city hired civilians to write parking tickets and tow the cars that were illegally parked. Bad idea, but hey, the left also wanted social workers to go to crime calls.

The civilians, apparently improperly authorized civilians, wrote $5 million worth of bad tickets. Then their non-police tow operators towed those vehicles…which will likely end up being an addition to the $5 Million tab for the tickets that shouldn’t have been issued.

Seattle is refunding roughly 100,000 parking tickets worth approximately $5 million total after transferring parking enforcement duties from police to civilian parking enforcement officers in the fall of 2021, finding that the civilian officers lacked the legal authority to write the tickets, according to The Seattle Times. Parking officers also conducted more than 10,000 car tows and impounded 1,700 cars without the proper authority during this period.

Into that mess comes the fact that Seattle’s overall crime, which was once steady, has now gone up 20%.

“We’ve had over a 95% increase in more shots fired, with a 171% increase in people being shot compared to last year. And last year was one of the highest years we’ve had on record.”

The Seattle Police no longer handle new sexual assault cases because they don’t have the manpower. They are at staffing levels close to the 1990s.

And people appear to still have hostility toward the police in the Democrat-run enclave.

A man suspected of being high on meth allegedly jumped over the fence at a Seattle elementary school, entered a portable classroom, and attempted to steal students’ backpacks. It prompted a school lockdown. But when police arrived, the school principal would not cooperate. It likely played a role in the suspect then attempting to hijack a delivery van moments later.

If the principal had cooperated and given the officer some basic information, the man could have been arrested there and then. Instead, he walked away and refused to cooperate. Minutes later, the suspect, Liban Harasam, 20, allegedly assaulted the driver of a DHL Delivery van, and attempted to steal it. The suspect allegedly injured one of the officers who arrested him later. He was well known to police. Not cooperating when a crime has been committed is a self-destruct mechanism. Seattle is headed there.

The principal’s conduct, as outlined in the incident, is deeply troubling. A number of officers, speaking on the condition of anonymity, say it is common for Seattle Public School staff to stonewall officers after an initial 911 call is made. It’s unclear if this is a result of an SPS policy forcing staff to not cooperate with police or this is due to anti-police sentiment by SPS staff.

Is Seattle in self-destruct mode? It appears so. 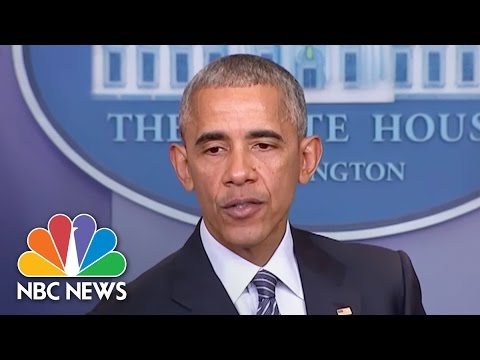 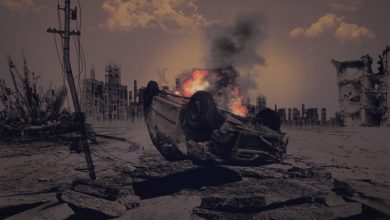