When Bill Maher recently mentioned that Justin Trudeau sounded like “Hitler,” he didn’t know the half of it. On Wednesday, the Canadian House of Commons erupted in chaos when dictator Trudeau told Jewish MP Melissa Lantsman that she and her party were standing with swastikas. (Fox news) Lantsman is a descendent of Holocaust survivors and is the first Jewish woman elected to the House of Commons.

When MP Lantsman grilled dictator Trudeau over his invoking of the Emergency Measures act, he responded with an unbelievable statement:

Ironically, reports have surfaced that the RCMP and police are stopping truckers, protesters…people displaying a CANADIAN FLAG.

Today’s QP was the worst that I have experienced since my time in Parliament. The PM’s words were inflammatory and rather than apologizing when he was asked…he left the building.

After the Speaker of the House was able to restore order from the shouts of condemnation, MP Dane Lloyd rose to address the chamber after the Speaker admonished the “Right Honorable Prime Minister” and others to refrain from “inflammatory language.”

“Mr. Speaker, I’ve never seen such shameful and dishonorable remarks coming from this prime minister. My great-grandfather flew over 30 missions over Nazi Germany. My great-great-uncle’s body lies at the bottom of the English Channel. There are members of this Conservative caucus who are the descendants of victims of the Holocaust.

This is the most shameful thing I’ve ever seen.

Trudeau just accused @MelissaLantsman of standing with a Swastika.

Members of the Conservative Caucus have family who died in the holocaust.

I demanded Trudeau apologize three times and he refused. Shame on him. pic.twitter.com/5TQCRQreX5

Dictator Trudeau refused to apologize THREE times. The MP that he was referring to was Melissa Lantsman, a conservative Jewish woman. She raised a point of order over his statement, which was met with applause. Trudeau already left the chamber.

I think the Prime Minister should think long and hard about his own history before singling out a Jewish Member of Parliament and falsely accusing me of standing with a Swastika. What a disgraceful statement unbecoming of anyone in public office – he owes me an apology. #cdnpoli

Dictator Trudeau repeatedly referred to the Trucker protest as “illegal.” He characterizes the first tiny handful of protesters with a Confederate flag and swastikas as the entire protest even though the truckers kicked them out at the beginning. He has refused to meet with the truckers to even bother to hear what they have to say. He is a dictator and only now are the MP members of the House of Commons beginning to see his true colors.

The Prime Minister continues to make the situation worse to save his own career. pic.twitter.com/ZMqRgwElOt

His power-hungry agenda is rapidly falling apart, as more and more officials are waking up to the problem.

Today, I joined 16 United States Governors and Premier Kenney to call on the Prime Minister and the President of the United States to immediately reinstate the vaccine and quarantine exemptions for truckers. 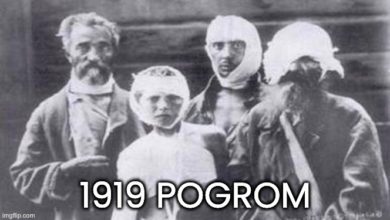 Analysis: Why Russia’s Claim Of Denazification Is A Disgusting Hypocrisy 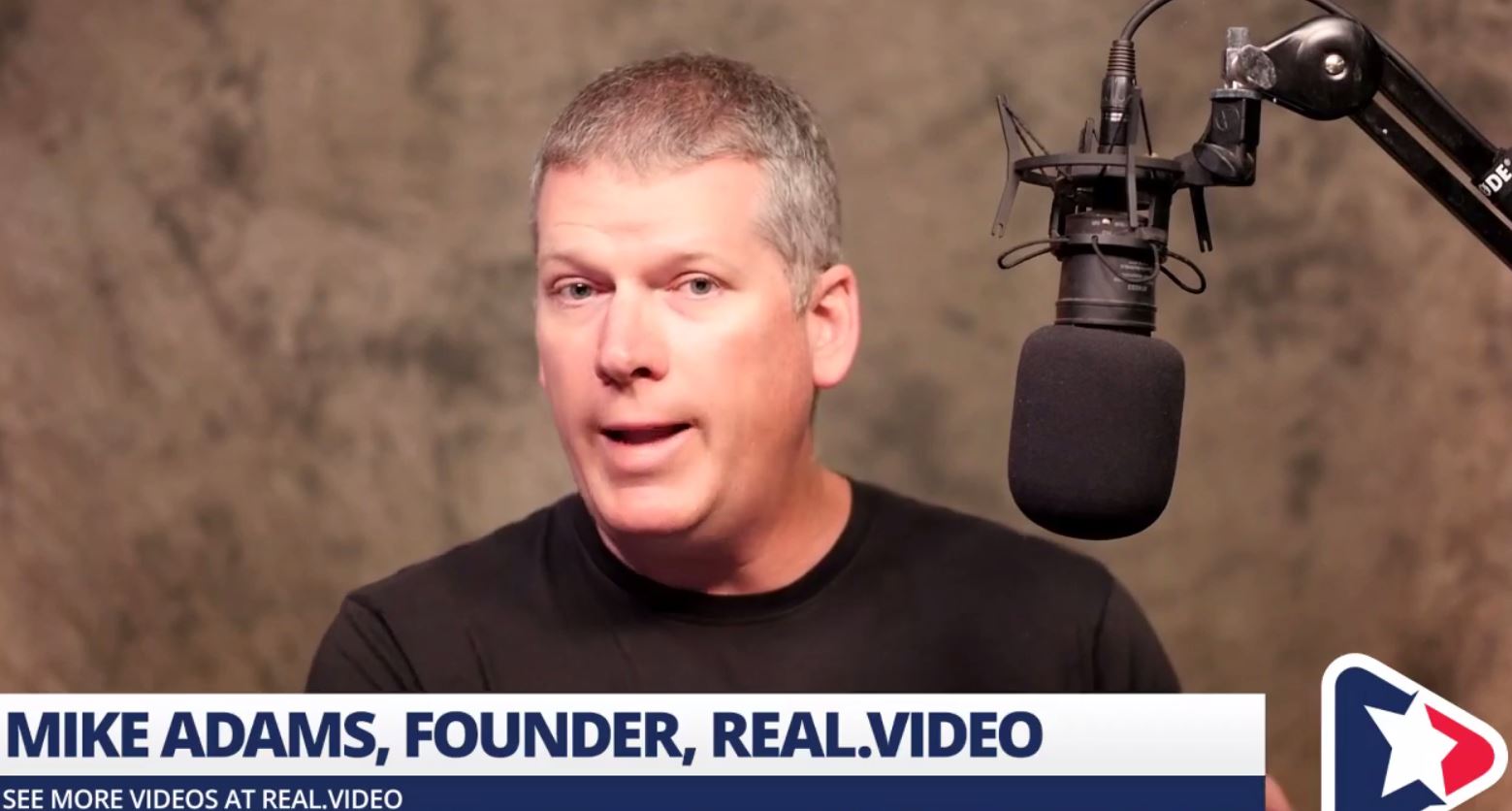 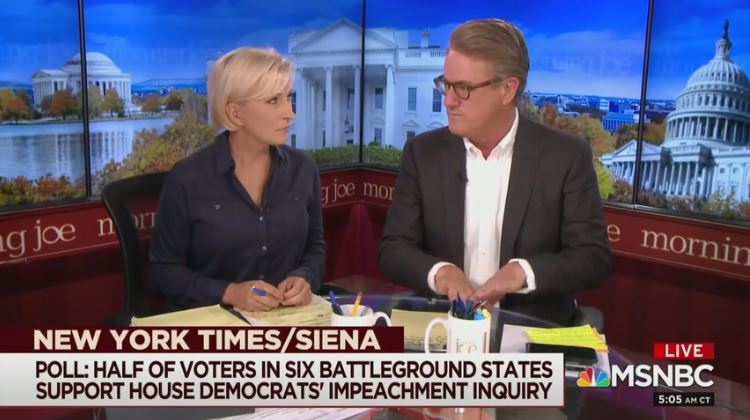 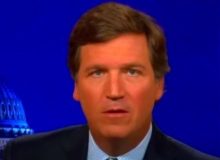