Obamacare has become the Boulevard of Broken Promises.  The whole premise behind a complete overhaul of our healthcare system was that untold millions of people would get healthcare for the first time.  We can now file that next to, “If you like the insurance you have, you can keep it.”

If you remember during the great debate on healthcare, we were told time and time again that Obamacare would insure anywhere from 30 million to 48 million uninsured people?  Without spending 2.7 trillion dollars, these people would be one sickness away from ruin.  Guess what?  With less than a month to go, only 4.2 million previously uninsured have signed up.  And that includes people who signed up but never paid for their policy.  Insurance companies have been pretty consistent in reporting a 15% rate who do not purchase insurance.  That leaves 3.6 million people.  And of those 3.6 million people, how many are getting free Medicaid?  My guess would be between 1/3 and 1/2.

“Perhaps the most visible sign of the need for health care reform is the 46 million Americans currently without health insurance.”

What’s more, it turns out many of those signing up to the program already had insurance. “Few uninsured Americans are gaining coverage under Obamacare,” CNN reported in early March. Just 27 percent of the enrollees were previously uninsured, according to a survey conducted in February by McKinsey & Co.

To top it all off, reports have emerged that many of the enrollees are more elderly and more unhealthy, which is likely to tax the system heavily just as it gets started. 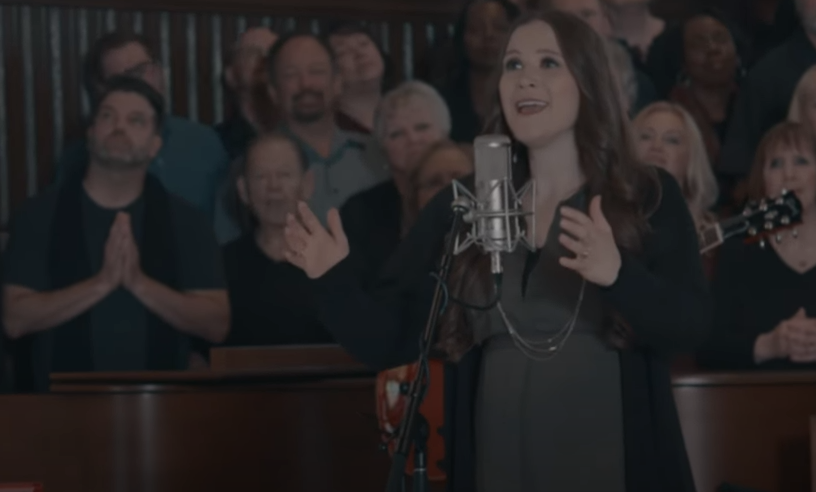 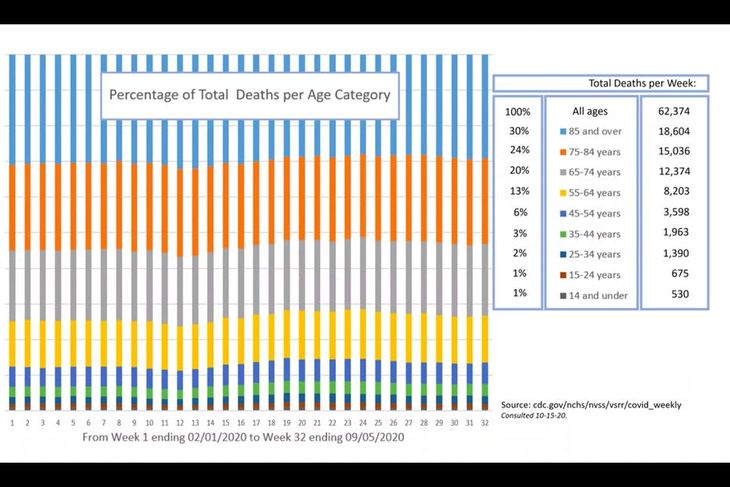 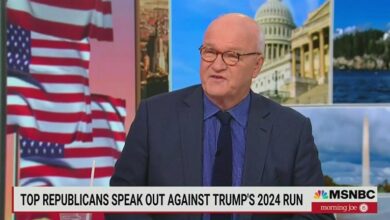 Video of the Day: MSNBC Propagandists Falsely Claim Trump Re-Election Threatens to End USA ‘As We Know It’