(Natural News) Parents who bring their children to salacious freak shows featuring gyrating, sex-addled drag queens are doing a good thing, according to the Washington Post.

The newfound craze of drag shows is a positive development for society, says the Post, because such events are tailored as “squeaky-clean for family-friendly audiences” – and anyone who says otherwise is drag-phobic.

In fact, one drag queen called “Sasha Velour” who wrote an op-ed for the Post argues that it is drag-phobic for parents to not expose their children to drag queens at the youngest age possible.

“Drafting laws to ban children from our performances is much less about the imagined sexual dangers of a drag show than the imagined dangers of failing to indoctrinate children with fear and shame around queerness from an early age,” Velour contends.

In other words, not dragging children along to “family-friendly” drag shows will provoke them to feel fear and shame about LGBTs – especially the more flamboyant ones – while in public, according to Velour.

Grooming children early to accept drag freaks as “normal” will also ensure that they much more readily accept any advances from LGBTs, including pedophiles who are targeting them for abuse.

“Drag, certainly, is nothing dangerous,” Velour further claims, adding that “critics who cry otherwise do so because they don’t understand drag” and are just “recirculating deeply homophobic stereotypes about ‘grooming’ to defend their campaign against queer and trans existence.”

LGBTs say conservatives are the ones sexualizing drag shows for children

Velour and others like “her” claims that nothing about the LGBT movement, including risqué and cringeworthy drag shows, is sexual – even though the entire cult is centered around deviant sexuality.

The only people claiming that drag shows where nearly-nude drag queens shake their synthetic body parts and swing around stripper poles are sexual are conservatives, Velour alleges.

“It’s telling that conservatives have centered the drag debate on children,” “she” says. “Drag is no less appropriate than other forms of entertainment. We edit our performances to be squeaky-clean for family-friendly audiences.”

The only thing drag queens are actually doing, according to Velour, is empowering the next generation of youth to “develop empathy and tolerance” towards divergent lifestyles.

“A child who sees queens and kings onstage twirling in costume, acting absurd and authentic before all of society, is bound to develop” those things, Velour writes.

Circulating footage of drag performances in both red and blue states, however, tell a much different story. Many of them feature scantily-clad men pretending to be women dancing on tables, teaching babies how to drop cash in their clothing like at a strip club, and attempting to normalize flagrant sexual behavior expressed through a clown suit.

“They’re showing kids sex clown shows, and I don’t know why anyone thinks that that’s a positive role model for any kid,” said Natasha Chart, a women’s rights campaigner, in an interview with Breitbart News.

“Really, you know, that’s being presented as like, this is kind of supposed to be an icon of femininity. So the girls are going to look at this and think, ‘Gosh, is that what I’m supposed to be when I grow up?’”

“There’ve been video of them doing sexy poses, doing twerking, flashing, collecting dollar bills, and encouraging kids to engage in that behavior and collecting money from the audience for an adult performance. Kids today have to say that they are demisexual – they’ve invented a sexual orientation for not wanting to have casual hookups.”

According to Velour, use of the word “grooming” to describe any of this is nothing but a “homophobic stereotype.” Sex-charged performances like drag shows, “she” insists, are “part of drag’s history.” They are also “how we have always found ways to transform the world around us to make room for our lives.”

To keep up with the latest news about the drag craze, visit Transhumanism.news. 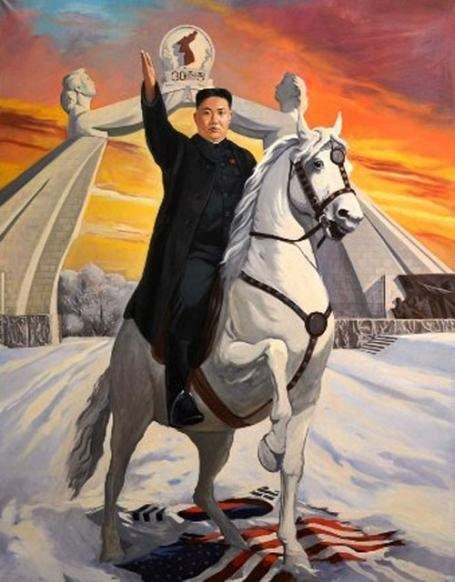 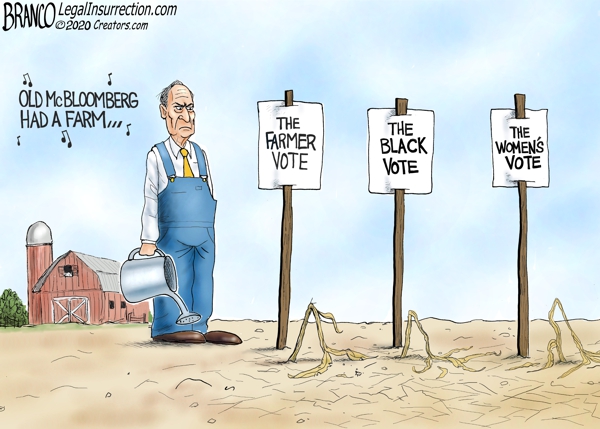 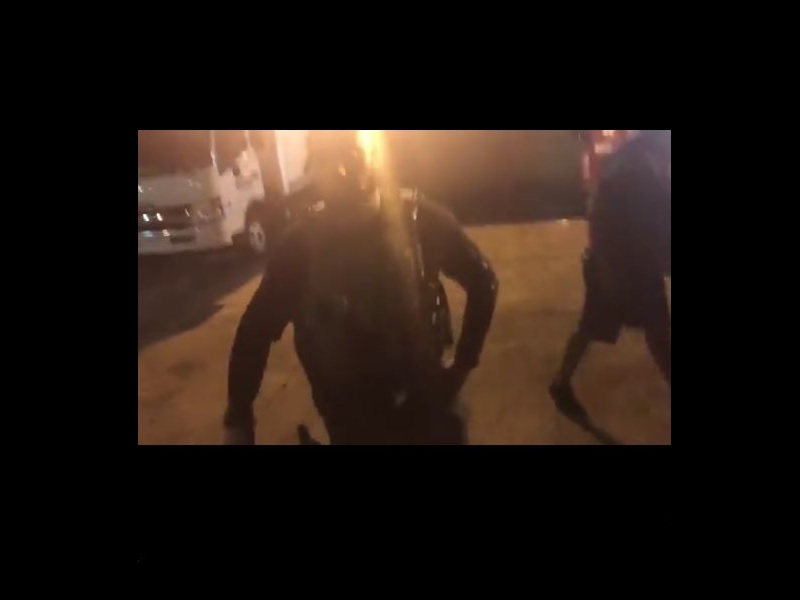