Starting on Thursday as the Independence Day weekend commenced, Democrats all across the county began demonstrating how un-American they are with a stream of posts saying “f*ck the Fourth” and talking about burning the country to the ground.

MSNBC scumbag Dean Obeidallah, for one, jumped to his Twitter account to deliver the left’s lie du jour that the U.S. Supreme Court “took away freedom from women.”

“How can our nation celebrate “Independence Day” when the GOP Supreme “Court” just stripped women of the right to personal freedom?” he wrote.

How can our nation celebrate "Independence Day" when the GOP Supreme "Court" just stripped women of the right to personal freedom?!

Left-wing writer Don Winslow was not to be outdone. On Friday, this halfwit blathered, “Today is the anniversary of the Civil Rights Act and Monday is July 4th. And yet here we are in 2022 without basic civil and human rights or independence and fundamental freedoms for women.”

Leftist and plastic surgery warning Brandi Glanville claimed she isn’t free, tweeting, “I’m not celebrating Independence Day because I don’t like I live in a free country anymore.”

Conservatives are going to trample on human rights, then turn around and celebrate Independence Day weekend.

Alisha Grauso, the features editor for Hollywood outlet Screen Rant, had a foolish rant of her own, writing, “Any other fellow Americans not really in the mood to celebrate Independence Day this year? I sure don’t feel like rah-rahing for this country right now.”

My mood this year is more like what about if we burn this country to the goddamn ground, as a little treat?

Then there was the Pima County Democrat Party that decided the weekend of the Fourth was a great time to hold a “Fuck the 4th” event.

Well, here’s their statement in response to this now-deleted tweet: https://t.co/37JG12vvut pic.twitter.com/gM5s4v6wXZ

Democrats despise the United States of America. They have since the 1960s. But until the last few years, that hate was quiet and only mentioned in hushed tones to each other in private. Today it is wide open, and in your face. 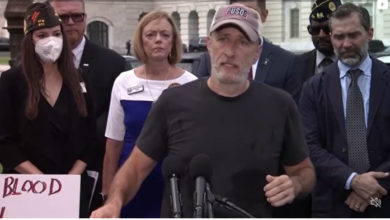 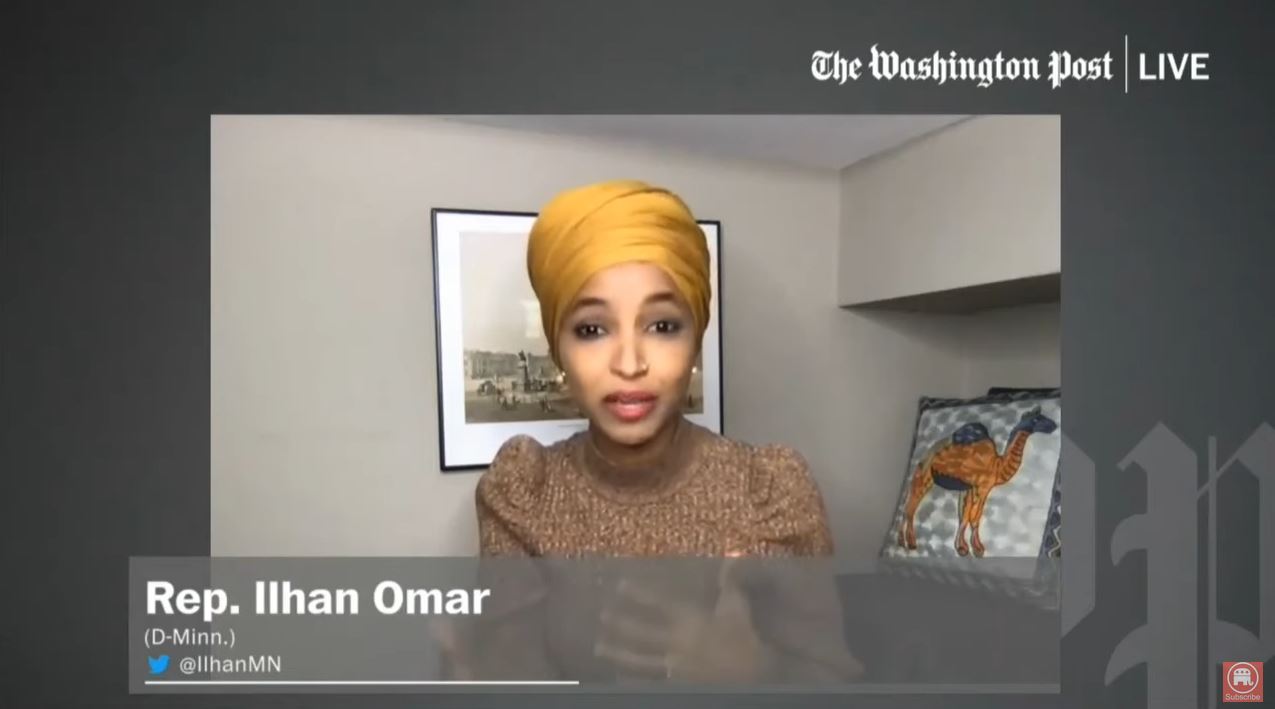