The Democrats have decided they are going to impeach President Trump because they don’t like him. That will lead to the Senate starting off 2020 with a trial and acquittal. perpetual impeachment

There will be an America-wide collective sigh of relief after acquittal because even voters who don’t like this President have gotten tired of the parade of hearsay “witnesses” who never witnessed anything about the POTUS, weren’t on the July 25th phone call and never even spoke to the president.

For those who grew up in NY, that collective sigh may remind them of a famous call by Mets broadcaster Bob Murphy who, after a long extra-inning game, said, “the damned game is over.”  In this case, the damned impeachment will be over.  Well, at least voters will think it is over. Many Democrats are claiming that when he is re-elected in November 2010, they intend to impeach him again. After all, they still won’t like him and still don’t care about America. The latest claimant to perpetual impeachment is Rep. Karen Bass (D-CA)

Rep. Karen Bass has bad news for President Trump if he wins a second term, and especially if the Democrats take back the Senate — more impeachment, baby!!!

Like most impeachment favoring Democrats, while alleging the president is guilty of breaking the law, Bass did not cite what precisely the President did, or which law he broke.

Bass’ comments are just one more reason why the GOP needs to keep its control of the Senate and win back the house. Because both Adam Schiff and Jerrold Nadler have both publicly claimed that if Trump isn’t thrown out the office, he will try to interfere with the 2020 election the same way he did in 2016.

Informed people know that the Schiff/Nadler claims are nothing to worry about because President Trump did nothing to interfere with the 2016 election. The real intention of Schiff and Nadler’s claims is to set up impeachment claims for post-2020, should their party maintain their control of the house.

Then, of course, the is Rep. Al Green. Rep. Al Green (D-Texas) has shown himself to be a man of ideas–really crazy Ideas. Last week, Crazy Al demonstrated his ability to think outside the logic box again, reminding his fellow Democrats that if they don’t succeed in removing Trump from office this time around, they can — and should — try, try again. “The Constitution allows a president to be impeached more than once,” Green explained, demonstrating that he doesn’t give a rat’s arse about this country, he just wants the political victory over Donald Trump.

The foursome above is the most vocal and open Democrats threatening to continue America’s long liberal-created nightmare after Donald Trump is re-elected in eleven months. However, there are doubtless many other Democrats prepping to continue the partisan stupidity during a second term. The ONLY way to prevent it is to vote for this president next year along with a Republican for your local house and US Senate seats.

Since they don’t really give a rat’s arse about America, send the Democrats away with and let them have the impeachment board game (above), and a year’s supply of Rice-A-Roni, the San Francisco treat. 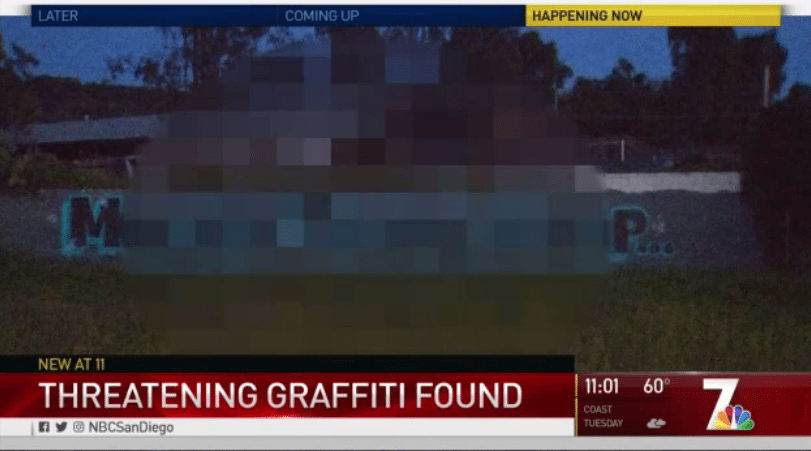 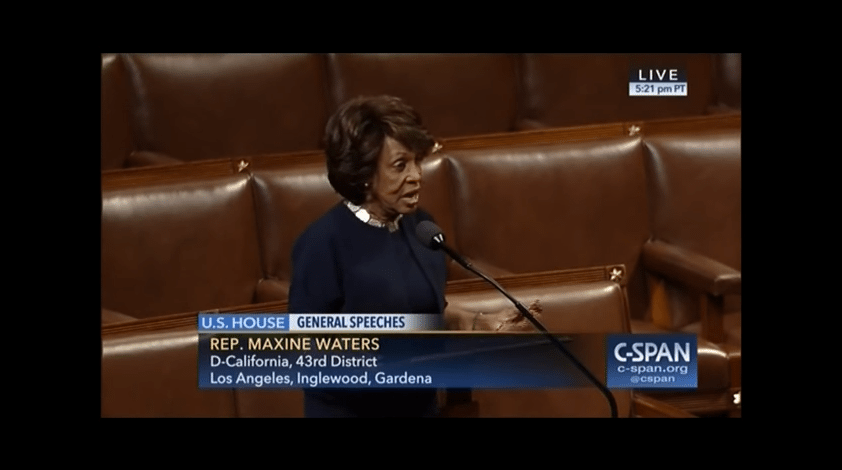 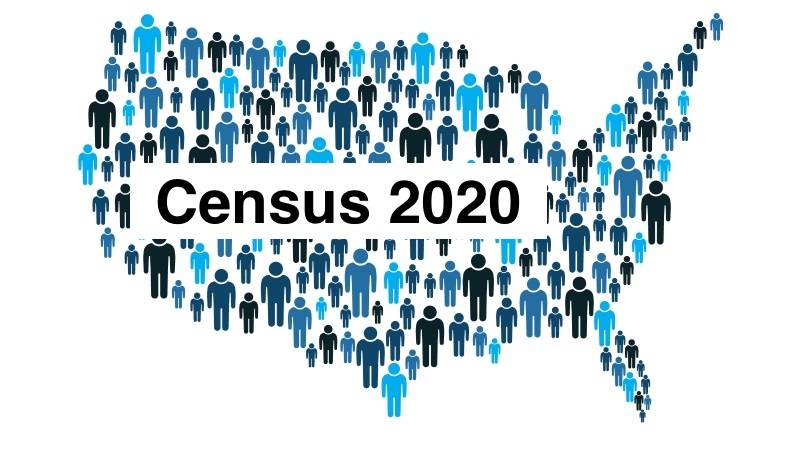