College Republicans in California are facing reactionary rule changes and a lawsuit due to California Democrat State Senator Josh Newman, who was the key vote to approve Jerry Brown’s recent $5.2 billion tax hike that jacks up what Californians will pay for fuel and vehicle fees.

According to the Republicans’ secretary Ryan Hoskins, “This lawsuit is the definition of frivolous and more than an obstruction of the very processes that every Californian should hold dear.”

Brooke Paz, told the Daily Wire, “This lawsuit is a baseless attack on the character of hardworking and passionate activists, as well as a shameful intrusion on the democratic processes that are my right as an American citizen.”

Amanda McGuire decried the “intimidation tactics espoused by the California Democrats.”  For the vice president of the College Republicans, “It’s gone too far when college students are being dragged into court for becoming involved with the issues faced by their local cities. I’m proud to be part of the party that fights to fix our government on every level.”

California government budgets money to keep roads, highways and bridges in good repair, but state Democrats have been raiding the California Department of Transportation (Caltrans) and shifting the money to other concerns. For example, state Democrats used $1.5 billion in transportation infrastructure taxes to subsidize California’s General Fund bond payments, and that has left roads in terrible condition.

Recurring governor Jerry Brown responded with the $5.2 billion tax hike, and just before the Memorial Day weekend Brown ranted that those who complain about this tax hike are “freeloaders.” He thus targets those who already pay the highest income and sales taxes in the nation, for which Brown evangelized in 2012, citing the Gospel According to Luke 12: 48: “To those whom much is given, much will be required.”

The $5.2 billion gas tax hike was a hard sell even among Democrats, so party bosses had good reason to be alarmed by the students’ recall effort, which gathered signatures at a rapid clip. Democrats do not turn out strong in special elections, so the party changed the rules, adding provisions that would likely delay the vote on Newman to the next general election. That was not the only affront to the tax resistors.

The Democrats slipped the changes into a bill on a veterans’ cemetery, which disturbed Assemblyman Dante Acosta. The Santa Clarita Republican, whose son was killed in Afghanistan in 2011, told reporters it was “heartbreaking” that the legislature would use a veterans’ cemetery as a reason to vote for the measure.

The CSUF College Republicans press released stated that the lawsuit intends to stop the petition from circulating and halt the recall process, falsely citing deceptive messaging as grounds for suing. This is the latest in a long list of attempts by Newman and California Democrats to subvert the will of voters. CSUF College Republican members Amanda McGuire, Ryan Hoskins, and Brooke Paz were named defendants in this lawsuit due to their initial support of the recall petition.

Chapter Vice President Amanda McGuire said, “The lawsuit is a shameful and frantic attempt to silence voters of the district. The intimidation tactics espoused by the California Democrats should no longer be tolerated. It’s gone too far when college students are being dragged into court for becoming involved with the issues faced by their local cities. I’m proud to be part of the party that fights to fix our government on every level.”

To address the source of the issue, the recall campaign has gathered nearly 85,000 signatures to remove one of the politicians responsible for enacting this tax increase without consent of the voters.

“The recall campaign then intends to demand these new taxes be repealed. This lawsuit is the definition of frivolous and more than an obstruction of the very processes that every Californian should hold dear,” said chapter Secretary Ryan Hoskins.

“By naming myself and my fellow club members as defendants on this lawsuit the California Democrats are attempting to scare us into backing down from this signature gathering effort. They will not succeed in breaking our spirit and, with the support of the California Republican Party, we will fight it in the court of law.”

Our Constitution contains several provisions to protect our right to representative government, by and of the people in Article V provides a mechanism for amending the Constitution; the First Amendment states that Congress shall make no law respecting the right of the people to petition the Government for a redress of grievances; the 10th Amendment states that powers not delegated to the federal government or prohibited by it to the states are reserved to the states or to the people; and the 17th Amendment holds that the electors (voters) in each state shall have the qualifications requisite for electors of the most numerous branch of the state legislature.

Therefore, the California Democrats are violating the rights of the College Republicans. 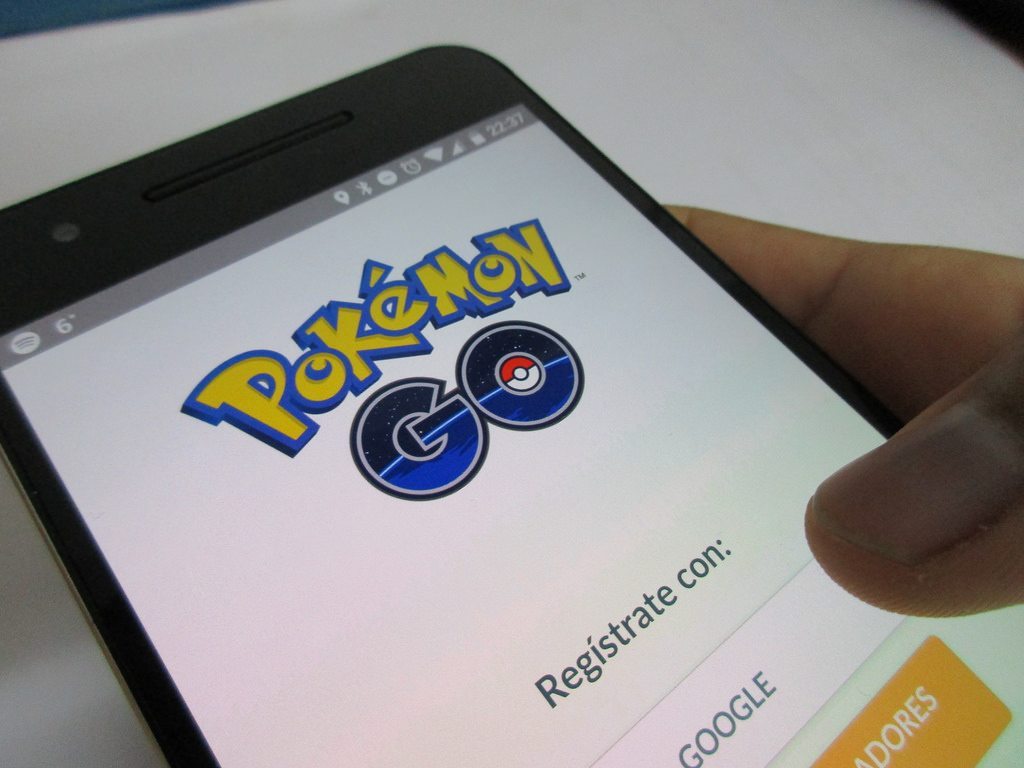