New York Rep. Alexandria Ocasio-Cortez’s boyfriend, Riley Roberts, was found to have a government email address. Her team was quick to say that Roberts was not a member of AOC’s staff. Therefore he’s not earning a salary. But their denial doesn’t really pass the smell test. If they’re being honest and Roberts is not on the payroll, it’s a different violation of Congressional ethics,

Her chief of staff Saikat Chakrabarti also argued the move was normal for a spouse or partner.

He wrote: ‘He’s not paid. We have no volunteers in the office. He’s not doing any government work. He can see her calendar just like spouses/partners/family members in other congressional office.

But something smells rotten in the state of Denmark.

You see, Roberts is actually listed in Alexandria’s staff directory, which is not normal for a spouse or partner.

Is this a “major ethics violation?” Turning Point USA’s Charlie Kirk says you bet! And that doesn’t include the fact that she’s lying which may not cause an ethics review, but it is surely unethical.

.@Aoc is having a tough week

She ran Amazon out of NYC killing 25,000 working class jobs for her constituents she pretends to fight for

Starting to look like a major ethics violation and you lied to cover it up. https://t.co/7QyMfm4y4b

@AOC 's Chief of STAFF EXPLICITLY said to me "he's not on staff."

So increase the number of people lying to include him. pic.twitter.com/IDAHzCsPHr

In her chief of staff’s defense, he’s probably not an idiot.

But he does seem to be a fan of Nazis.

That T-Shirt features an image of Subhas Chandra Bose.  Bose created the Indian Legion (consisting of some 4500 soldiers) out of Indian prisoners of war who had previously fought for the British in North Africa before their capture by Nazi forces. The Indian Legion was attached to the Wehrmacht and later transferred to the Waffen SS. Its members swore the following allegiance to Hitler and Bose:

“I swear by God this holy oath that I will obey the leader of the German race and state, Adolf Hitler, as the commander of the German armed forces in the fight for India, whose leader is Subhas Chandra Bose”

I’m sure Saikat Chakrabarti knows all about the man who is on his t-shirt. If he doesn’t well, then he is an idiot.

Actually, if AOC’s boyfriend is in the congressional directory but not an employee,  then Chakrabarti who handles creating emails for staff, is the one who violated congressional ethics.

Her Chief of Staff insisted to me that he's not on staff in explicit terms.

It must be noted that if he's NOT on staff (as her Chief and she insist), that's actually ANOTHER ethics violation!

Because you CAN'T make email accounts for folks not on staff. pic.twitter.com/RBmRpMfuou

No wonder she doesnt care about amazon jobs in nyc, she gets jobs ok taxpayers payroll

Then she broke the law by giving him https://t.co/pVXcFbQ0pB email. 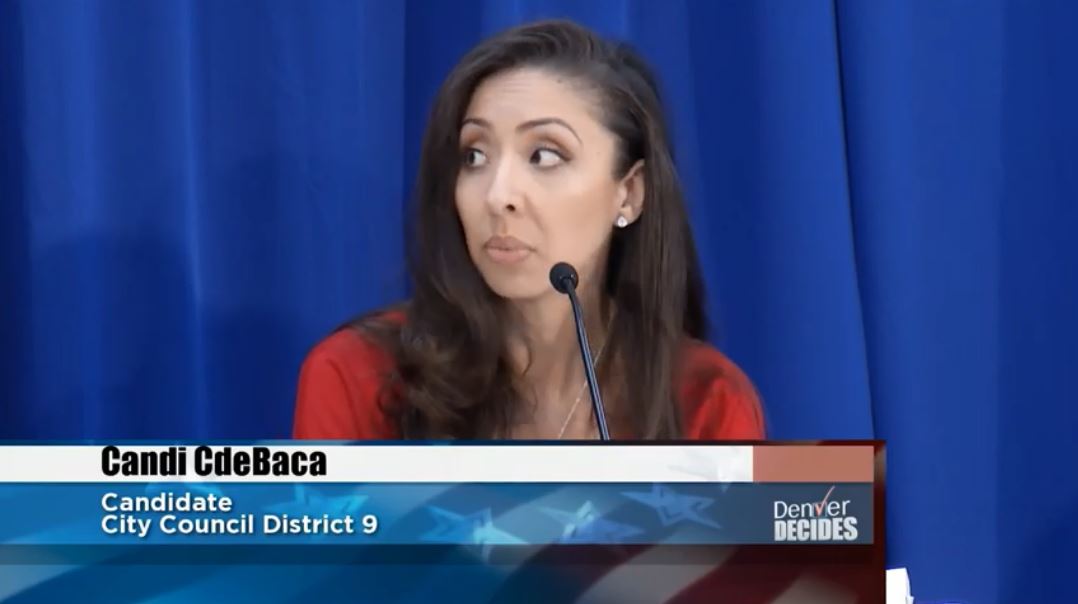 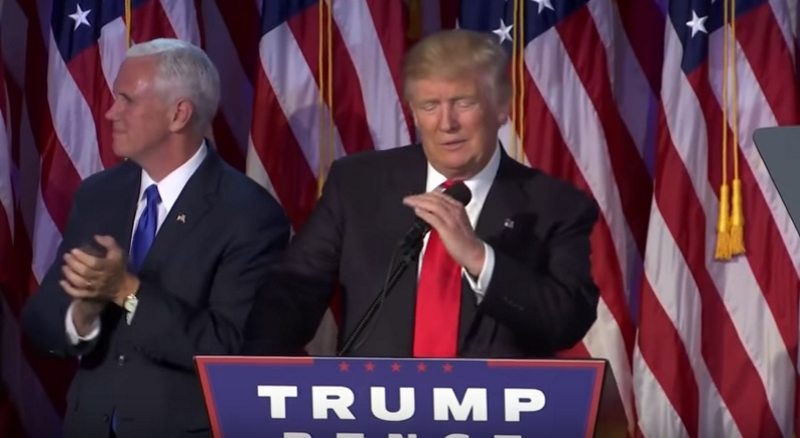