Democrat Rep. Rashida Tlaib defended Rep. Ilhan Omar’s 9/11 comments: “She does speak the truth.” Then she suggests that those now criticizing Omar are racist.

“They do this all the time to us, especially women of color. They do that. They take our words out of context because they’re afraid because we speak truth. We speak truth to power.”

The sad fact is that the “some people” Omar refers to were mentally twisted radical Islamists and the “something” they did was flying airliners into the side of the Pentagon and the twin towers of the World Trade Center, killing almost 3000 people and injuring 6,000 others. Rep Omar was purposely downplaying the horrors of Sept. 11, 2001. She was in the United States in 2001, she saw the news reports, the pain Americans felt.

My sister Ilhan Omar, what she was talking about was uplifting people by supporting their civil liberties and civil rights. She has always, always condemned any kind of strategy, especially of a person that is directly impacted by being a refugee herself. She sees what terrorism can do. She sees what violence can do to a whole country, to a whole people.”

Sister? I know that some people say Tlaib’s first marriage was a bit strange and claim that the groom Fayez Tlaib was actually her brother.  But by claiming Omar whose parents were from Somalia, is her sister when one of her parents is from Jerusalem, and the other from Judea and Samaria may indicate that Tlaib believes there was something strange about her parent’s union also.

Omar delivered the keynote speech at a fundraiser for the Council on American-Islamic Relations (CAIR) on March 23. A video from the event was uncovered weeks later where Omar was shown urging Muslim Americans to “raise hell” and “make people uncomfortable.” Omar faced massive backlash after a part of the speech surfaced where she described the Sept. 11 attacks as merely an event where “some people did something.”

Omar and Tlaib became America’s first Muslim congresswomen when sworn into office in January. Their time in office has been embroiled in allegations of anti-Semitism.

I just don’t understand the Left’s protection of Minnesota Democratic Rep. Ilhan Omar or Michigan’s  Rep. Rashida Tlaib. Any valid criticism of them is categorized as racist or Islamophobic.  Nancy Pelosi needs to remove her from The Foreign Relations Committee.

“Raise hell?” “Make people uncomfortable?” “Some people did something?” Rep. Omar couldn’t anger more Americans if she was trying.

Alicia Luke contributed to this report. 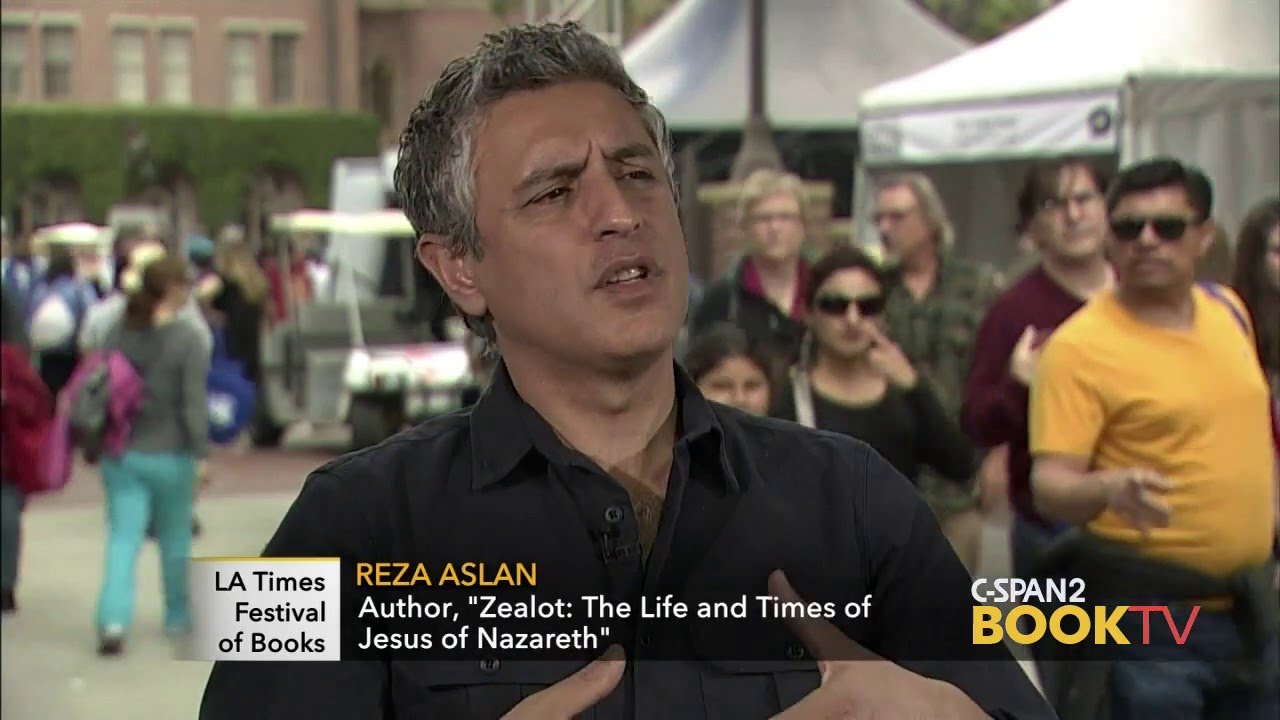