Eric Swalwell, the California Democrat who suggested using nuclear weapons against Americans who refuse to give up their guns, has decided to throw his hat in the ring for the White House.  And it comes as no surprise that gun control has become a major plank in his platform.

Twitchy tells us that in response to his call for a mandatory gun buyback, law professor Elliott Hamilton gave the California leftist a reminder of what helped spark the American Revolution.

Sounds rather childish to us.

The History Channel, which seems to know a lot more about the American Revolution than Swalwell, explains (Emphasis added):

The Battles of Lexington and Concord, fought on April 19, 1775, kicked off the American Revolutionary War (1775-83). Tensions had been building for many years between residents of the 13 American colonies and the British authorities, particularly in Massachusetts. On the night of April 18, 1775, hundreds of British troops marched from Boston to nearby Concord in order to seize an arms cache. Paul Revere and other riders sounded the alarm, and colonial militiamen began mobilizing to intercept the Redcoat column. A confrontation on the Lexington town green started off the fighting, and soon the British were hastily retreating under intense fire. Many more battles followed, and in 1783 the colonists formally won their independence.

David B. Kopel, Research Director, Independence Institute, and Adjunct Professor of Advanced Constitutional Law, Denver University, Sturm College of Law, wrote an extensive piece on the British gun control measures that led up to the Revolution.

Swalwell, however, dismisses all of this with a single word: “Nope.”

In short, Twitchy said, Swalwell’s knowledge of the events leading to the Revolution doesn’t even seem to rise to “Schoolhouse Rock” levels.

And he now wants to be president. 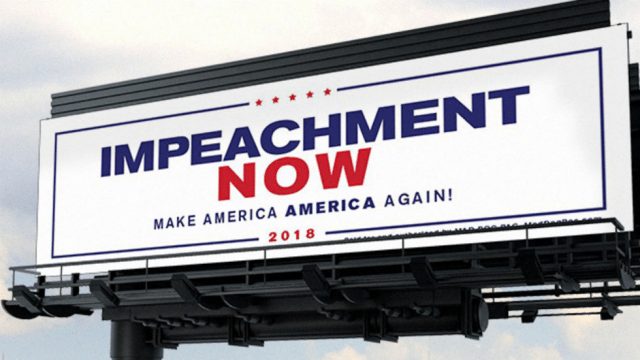 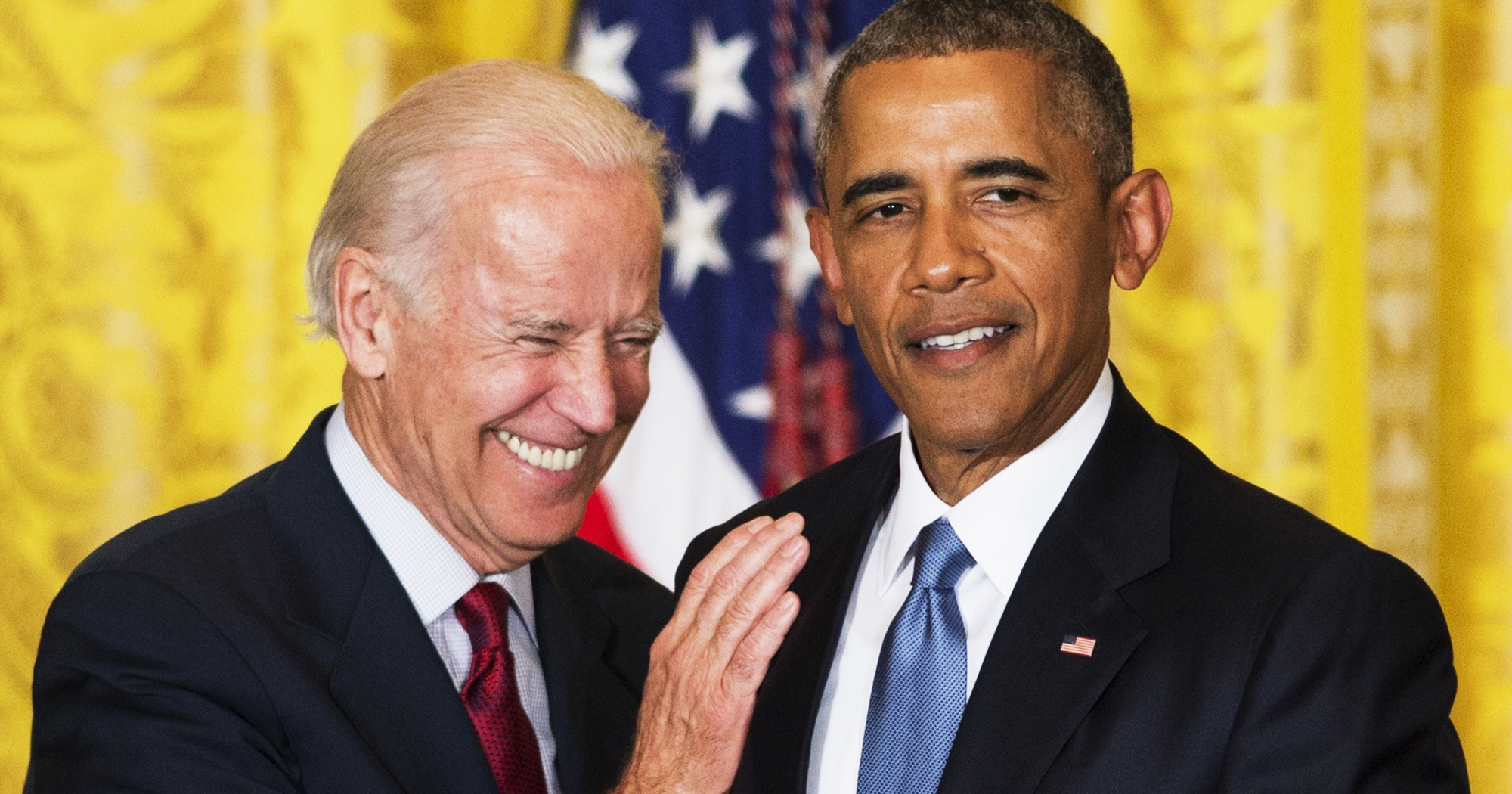 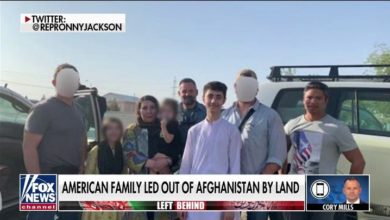